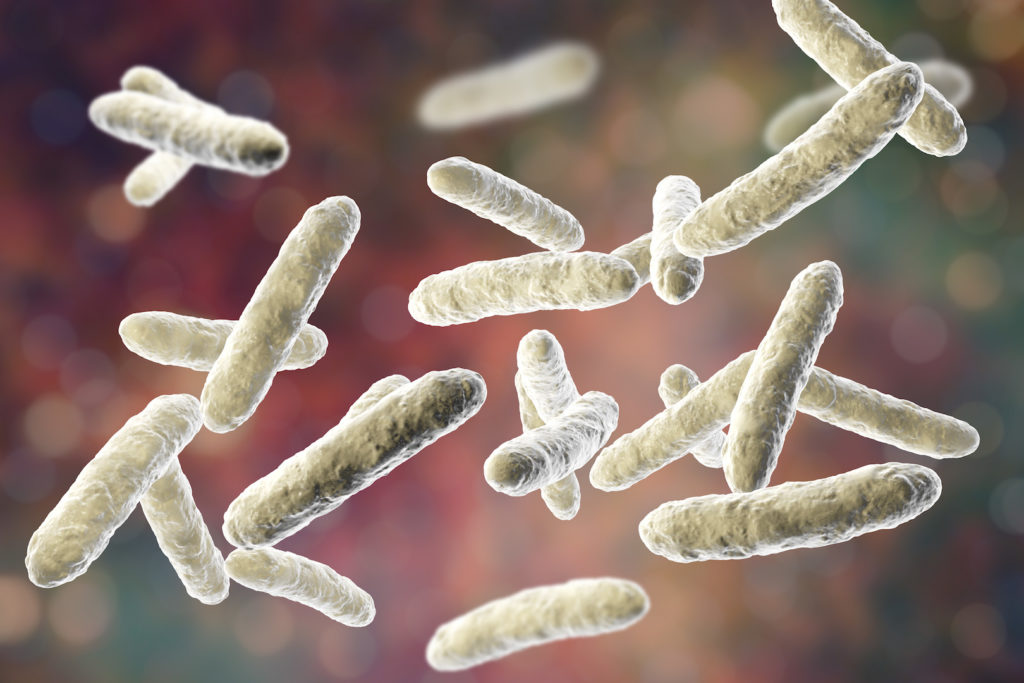 When we hear the word “bacteria” we automatically think negative about it.  After all, some bacteria really cause infections.  However, that negative belief about bacteria may not be always true especially for your digestive tract. Which considerably holds a massive number of bacteria. And has then evolved to apply some “good” bacteria for some significant functions and effects. It is interesting to know that our digestive tract contains for about 400 various kinds of bacteria and yeast. And among those numbers, the Lactobacillus acidophilus and other members of the Lactobacillus family served important function to our health.

Speaking of the acidophilus, it is believed that it is a “probiotic” bacterium. Considered as such for the reason that such bacteria aids in maintaining our intestinal health.  Aside from that, it greatly serves as a natural antibiotic against potentially injurious organisms.  By taking acidophilus therefore will help us maintain our normal balance of valuable bacteria in the intestines and vagina. 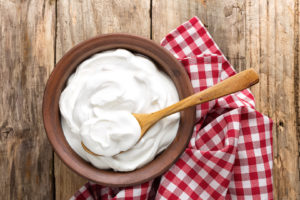 One of the unparalleled food sources of acidophilus is considered to be yogurt.   Yogurt is long valued for its nutritional and therapeutic benefits.  Yet, it is greatly important to know that there are some variations in the quantities of acidophilus found in yogurt.  Some brands of yogurt sometimes contain none at all, which makes it too tough to obtain reliable amounts.  So to make sure of the quality for acidophilus, some commercial manufacturers recently add the active culture after pasteurization. Which is a heating process that can ruin both the unwanted and beneficial organisms.

The supplements of acidophilus are an effective option.  These supplements are currently sold in health-food stores. Often combined with another group of organisms known as Bifidobacteria that also functions as probiotics.

There are several health benefits from taking acidophilus.  Some people take it for the purpose of treating and preventing digestive disorders, vaginal infections, and other illnesses.  Numerous studies reported that this group of bacteria functions as an immunity enhancer. And they may restrain the toxic effects of carcinogens, which are cancer-causing agents.

For particular mention, the acidophilus is most commonly used to ease irritable bowel syndrome. Which is a constellation of gastrointestinal symptoms that involves abdominal bloating, cramping, and diarrhea.  In relation to that, this organism will control diarrhea, reduce flatulence, and will combat vaginal yeast. And other infections that are connected with Candida, which is yeast that normally lives in union in our body.

Acidophilus also functions to relieve urinary tract infections and they greatly battle bad breath.  It is considered that an amount can encourage more efficient digestion and reduce the number of odor-producing bacteria.

The acidophilus may come in several forms such as tablet, suppository, powder, liquid, douche, and capsule.  And today, acidophilus is largely made available at most health food and nutrition stores today.  Due to the recognized benefits of this element.  It is just necessary to note that they usually come in two major forms, either in capsules or powder. 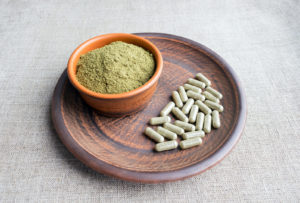 In taking the supplement, it is just important to remember that adults are required to take capsules as directed on the bottle. Capsules are permitted if able to swallow. Otherwise give one teaspoon of the powder once a day in milk, juice, or food for children. And for the infants, you should make a paste using water or breastmilk. Rub this once a day in baby’s mouth, or place one teaspoon once a day if bottle feeding.