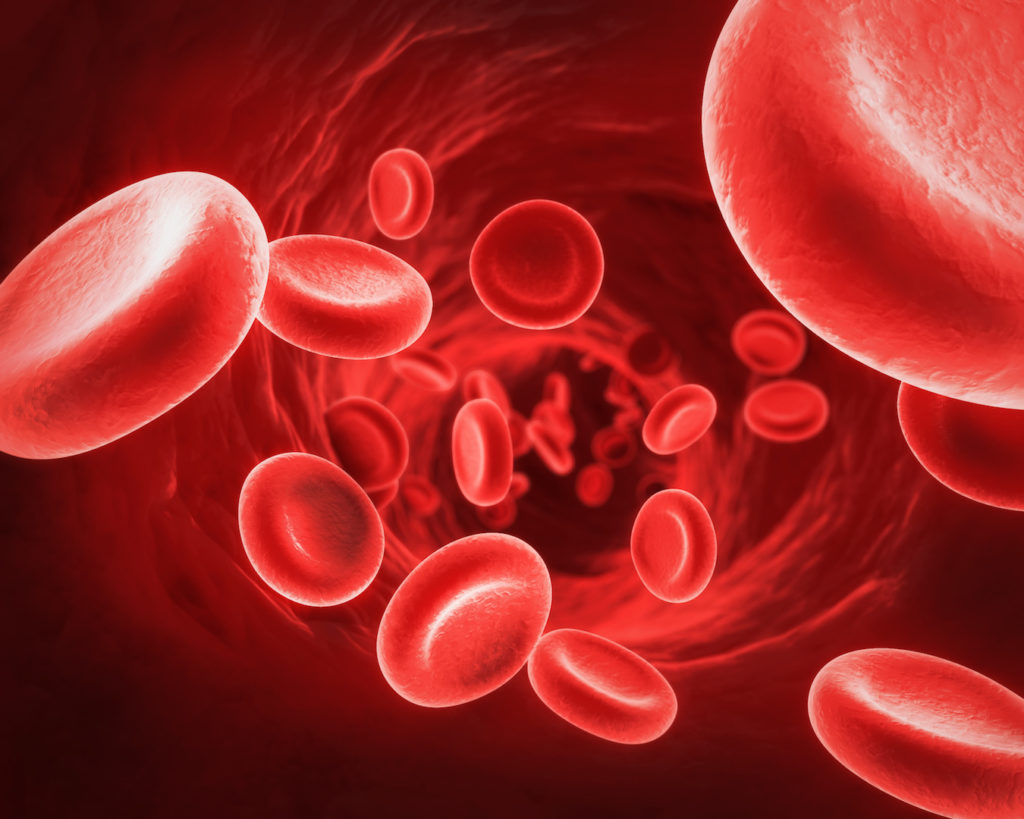 The building blocks of the body are Amino acids. Certainly, they play a vital role in the construction of proteins which is very essential for bodily functions. However, recent studies have shown that high amount of an amino acid called homocysteine in blood is a biomarker for cardiovascular diseases and age-macular degeneration (AMD), the leading cause of blindness in senior citizens.

Homocysteine is an amino acid in the blood. Consequently, epidemiological studies have shown that too much homocystein amino acid in blood (plasma) is connected to a higher risk of strokes. As well as peripheral vascular disease and heart disease. Furthermore, evidence suggests that homocysteine may have an outcome on atherosclerosis through harming the inner lining of the arteries and promote blood clots. 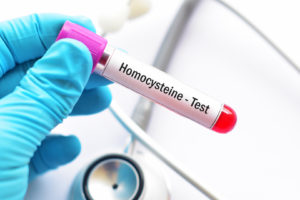 In the large study of the relationship of amino acids in blood and AMD researchers have measured the fasting plasma homocysteine levels of nine hundred thirty four individuals. They participated in an ancillary study of Age-Related Eye Disease Study that resulted to five hundred forty seven people with AMD.

Researchers found that middle values were higher among those people with advanced stages of AMD than those people without AMD, controlling for age, and other factors.  More findings add that there may be overlapping disease mechanisms between AMD and cardiovascular diseases.

Age-Related Macular Degeneration (AMD) is the principal cause of blindness and irreversible visual impairment among persons aged sixty years old and older.  With the population of elderly people steadily growing, the number related to this loss of visual function will increase. The best approach for tackling this public health concern is prevention. Treatment for this still remains limited.