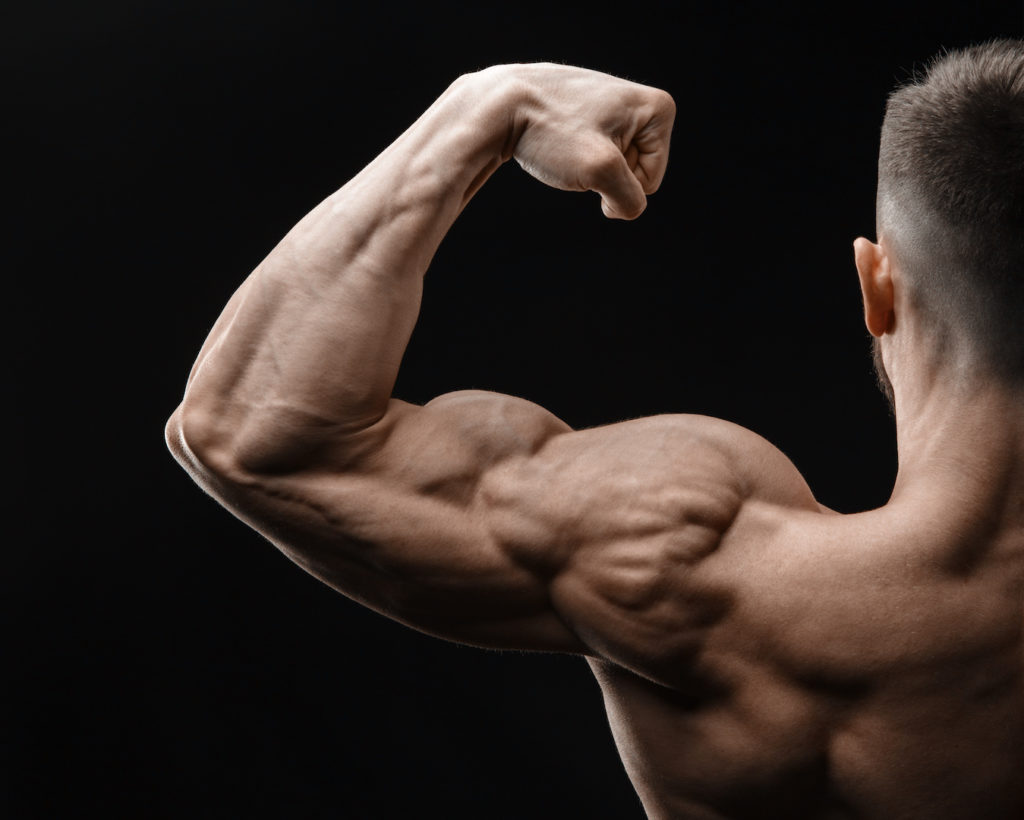 Whether you want to tone and define weak arms so that you can wear something sleeveless with confidence or you want to increase muscle mass, working the muscles in the front and back of the upper arms will help you get there.

Most people new to bodybuilding pay a lot of attention to building big arms, sometimes to the point of overtraining. Don’t forget, the arm muscles are brought into play during most exercises aimed at other body parts. So care must be taken not to overdo things.

Having said that, the arms are complex body parts in their own right and deserve a properly focused exercise program. In basic terms the arm consists of three main muscle groups:

1. Biceps brachii – two muscles at the front upper arm that run from the elbow to the shoulders.

2. Triceps brachii – three muscles at the rear upper arm that run from the elbow to the shoulder.

3. Forearm – several smaller muscles that run from the elbow to the wrist.

We’re really stuck on wanting to look good and that’s alright, but it’s really one goal of the arm exercise benefits. “Exercise is a body tune-up, and if we’re keeping our body exercised, we’re keeping it tuned just like a car.” When working the arms, be sure to balance the body.

We tend to make the mistake of exercising only our show muscles. And that is actually an imbalanced program. We pay too much attention to the muscles in front of our body and not enough attention to the back of the body.

On the most basic level, this doesn’t build the whole muscle.

The reality is, if you want big arms, you’ve got to work both sides of the arms. When someone flexes their biceps, it’s the whole arm that’s working. The triceps are a part of that. 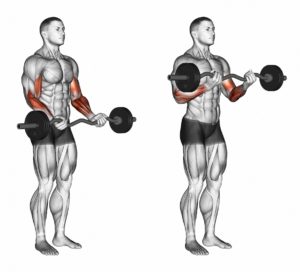 You should vary your grip and width when performing not only these exercises, but all others. Why? Consider the barbell curl as an example. Most guys tend to use a wider grip, which works the short head of the biceps on the inside of the arm, while forgoing a narrow grip, where the biceps’ long head is emphasized. When someone who does this places his hands on his hips, the long head on the outside of his arm is usually small and disproportionate compared to the inner arm. By using the same grip or width all the time, you create an imbalance in size and strength.