What is the Best hand position to build a BIG CHEST? 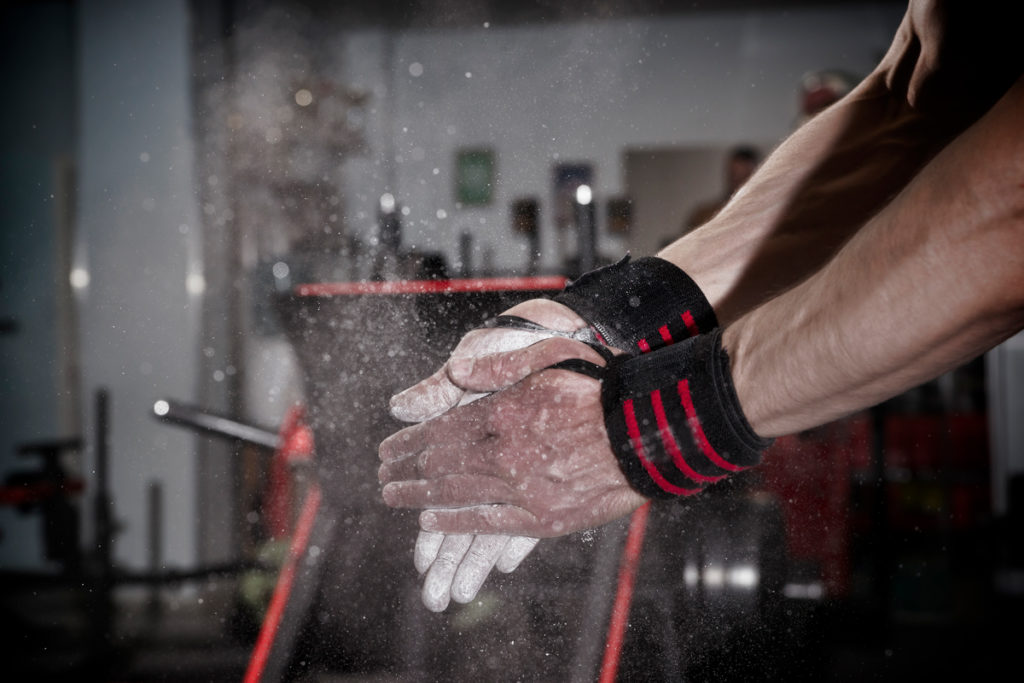 What is the best hand position to build a big chest? For the military, the push-up is considered a stable strengthening exercise for the upper body. If you go to the gym, you will see guys using the bench press or the hammer machines, but when was the last time you saw a person doing a push-up in the gym?  The push-up exercise is a classic exercise that can strengthen shoulder and trunk muscles in daily living.

Forty subjects, 11 men, and 29 women, performed one repetition of each push-up. The EMG activity for the subjects’ dominant arm chest and triceps were recorded using surface electrodes. The EMG activity was greater in both muscle groups during push-ups performed from the narrow base hand position compared with the wide base position.  This study suggests that, if a goal is to induce greater muscle activation during exercise, then push-ups should be performed with hands in a narrow base position compared with a wide base position. 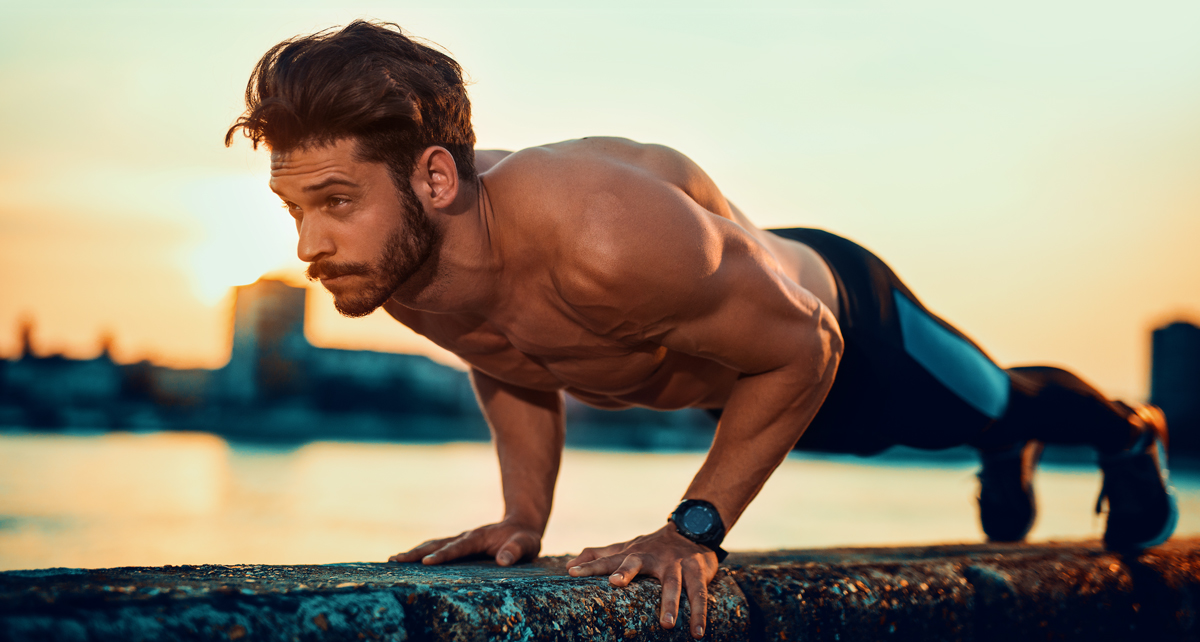 The researchers measured the muscle activities of the deltoids, chest, trunk, biceps, triceps, lats, etc. EMG amplitudes in the narrow hand spacing push up were greater in the chest and triceps, compared to in the neutral hand spacing push up.  There were no differences for the other muscles.  The wide grip push-up which is commonly thought of as the best push up position for activating chest found that wide grip push ups activated more of the scapula than the chest. So when performing the push-up, use the narrow grip push up for the best chest activation