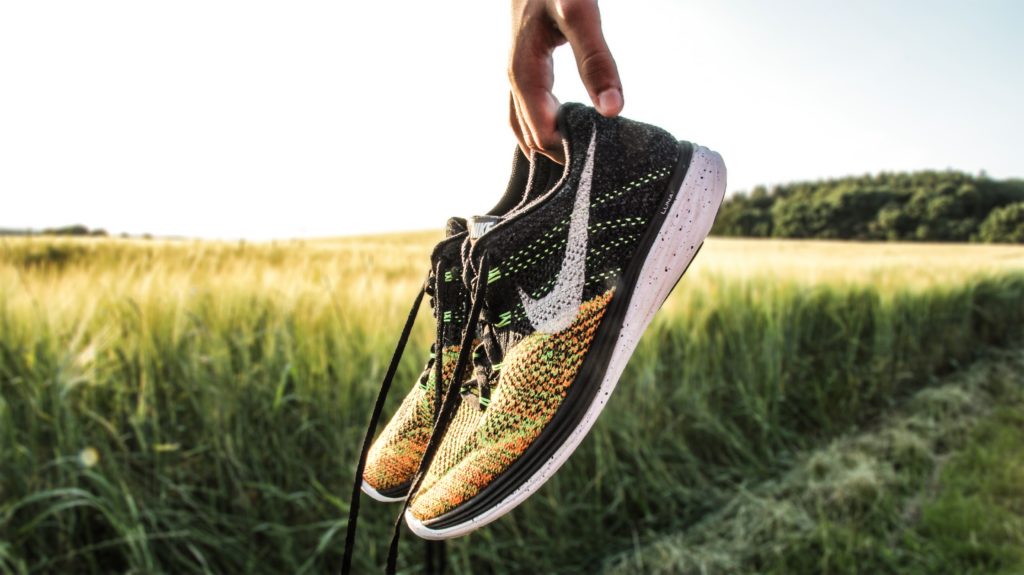 No facts. No research. Sounds good though.
Let’s debunk a common myth…

I’ve always been told that to truly believe in something, you need to take that thing you wholeheartedly agree with and try to disprove it piece by piece. That being said, I chose to look deep into something I truly believe to be an asset to people trying to lose body fat fast…

For a few years now, this is my go to method with my clients trying to step on stage or achieve a full body transformation.

How does it work?
The idea is, if the body wakes running on fumes and immediately begins to have the internal temperature and heart rate rise through physical activity, the only energy it can pull from is the energy that has already been stored on the body. While lifting in a fasted state is not recommended on most accounts due to the increased muscle breakdown of having low caloric intake from the last hours and little water entering the system for an extended period of time, running on an empty belly will not overload the fibers that make up our muscles like a lifting session would. A simple dose of cold water and BCAA’s to counteract any immediate muscle breakdown effects and voila! There you have the ultimate adipose incinerator so many of us are searching for. Or so it was thought, until a recent study done by Brad Schoenfeld and Alan Aragon tested this ideology in a controlled study for the entire world to feast their eyes on.

What did the research say?
It is VERY important to note that along with the study of their aerobic choices, both groups were given dietary intervention and training plans and also were split into BMI categories to keep results on par with physical output.

Another interesting note is every subject was female. Before, during, and after the study, the testers measured body mass, body fat percentage, waist circumference and fat free lean mass, among other things. At the completion of the 4 week study, they reported there was “similar [results] regardless whether or not an individual is fasted prior to training.”

They also note that as this is one of the first studies to take on this particular subject, that “we cannot rule out the possibility that either condition might confer a small benefit over the other with respect to fat loss. Further study is warranted in a longer term trial with a greater number of participants.”

What does it mean for little old me?
Here is my take on the subject…

Many people struggle with getting into the habit of eating right and on a schedule. Furthermore, cardio is probably the most skipped thing in the gym next to leg day! That being said, I’ve witnessed the addition of fasted cardio help many a person not only get the cardio in while forcing themselves to eat on a much more structured schedule. It also isn’t a myth that waking up and getting moving as soon as possible will make you more alert and much more apt to leave that comfortable house to get your buns into gear to greet the day head on.

So maybe the addition of fasted cardio isn’t exactly a silver bullet for fat loss, but it absolutely can be the step that keeps you on track to doing exactly what it takes to kick that spare tire right to the junk yard once and for all.