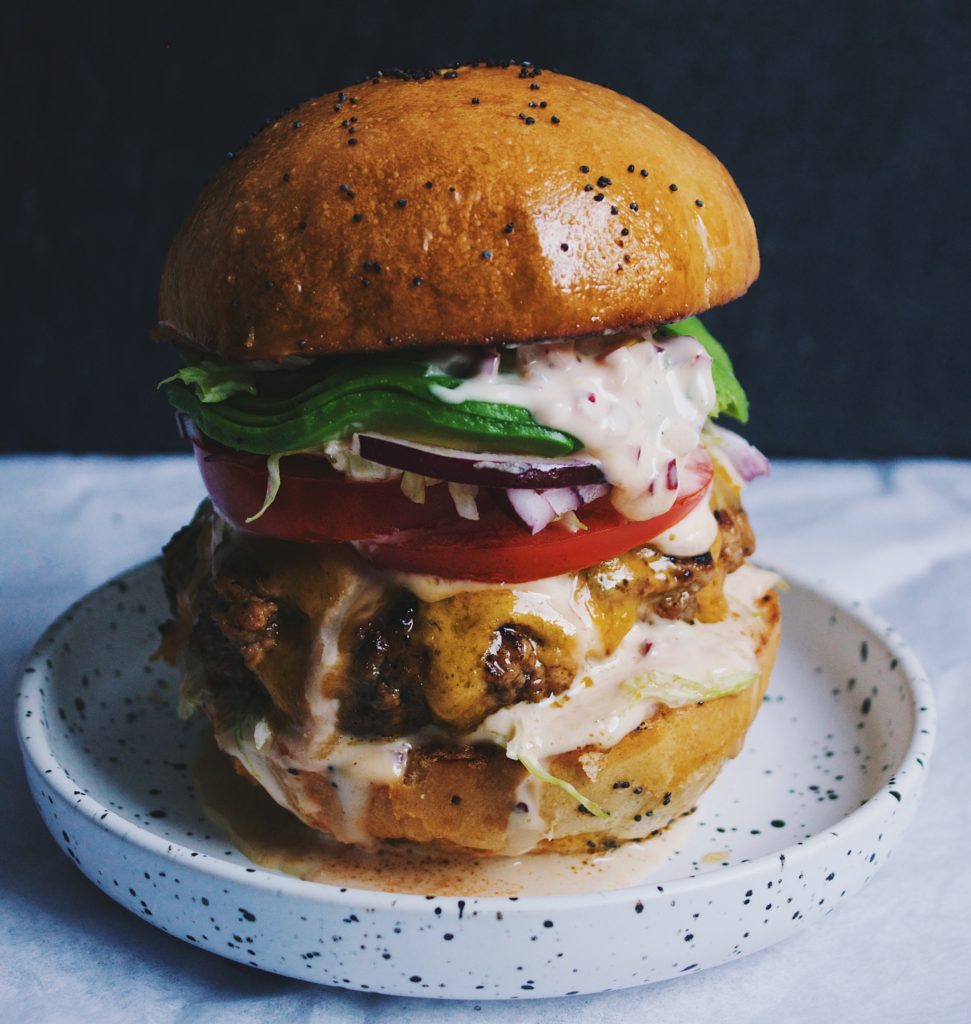 Cheat meals improve leptin production levels. Leptin is the hormone that encourages the metabolism of fat, and at the same time, manages appetite. Typically, the leptin level in the body is reduced after one week of dieting. However, this level is restored to the normal level during cheat days. Therefore, the body is once again prepared to burn fat and contain appetite for the next diet week.

Cheat meals also lessen cravings during non-cheat days. Foods that can be eaten during cheat days reduce the desire to eat the same foods when dieting. Cheat meals are designed to keep you sane, as our natural compulsions usually take the better of us; a cheat meal helps normalize cravings and keeps you on track with your diet plan or exercise regime.

A cheat meal is a meal that has been designated to one day of any food you like. Some cheat meals include pizza, cakes and other foods that make eating and dieting more exciting. Previous research has shown that while on a calorie-restricted diet, the metabolic rate often drops, but when a high caloric meal is consumed, metabolism increases. Strict weight loss diets work better if you bend the rules occasionally.

The current prevalence of obesity is estimated to be approximately 400 million people worldwide. The main issue with dieting is that it’s easy to lose weight but keeping it off is the bigger issue at hand. Let’s face it, dieting sucks! For years, the concept of dieting has always been to stick to your diet, no matter what. Over the last few years, the idea of dieting has changed, and previous research has found that incorporating periodic cheat meals in your diet not only helps out psychologically, but it can also boost your metabolism. Some trainers and coaches recommend no cheating to lose weight. However, based on the current literature, no longer is sticking to a calorie-restricted diet year round sound advice.

A new study demonstrates how powerful cheat meals can be for helping you achieve weight loss.  The researchers did trials with two groups, each of 37 women with a BMI of 25-37. The women were aged between 26 and 50.

-The other group followed an even stricter calorie shifting diet (CSD), which consisted of 3 cycles of 2 weeks. The first part of the cycle took 11 days, during which the women ate only 45 percent of the amount of calories their body burned when resting. The second part of the cycle lasted three days, during which the women could eat as much as they wanted. The central theory of CSD is to change intake from high to low calories (e.g., to 11 days) to decrease weight, and then change it from low to high calories (e.g., to 3 consecutive days) to keep the RMR (Resting Metabolic Rate) at higher levels.

At the end of the six weeks, the researchers put the women on another diet for four weeks in which they were given exactly enough calories to maintain their new body weight. The women in both groups lost the same amount of kilograms. But after they had completed their weight-loss diets, the body weight of the women in the calorie restriction diet group increased more than did the bodyweight of the women in the calorie shifting diet group. The effect is even more dramatic if you look at the fat mass.

The effect of cheat meals on resting metabolic rate was reflected in sustained weight and fat loss and BMI reduction over the follow-up period, something which was not seen in calorie restricted-treated subjects. This study goes to show that the incorporation of cheat meals not only maintains metabolism, but it also helped keep weight off over a longer time. The key is to use cheat meals occasionally for effective weight loss.

Key Points: Cheat Meals can be an effective way of increasing metabolic weight while on a diet. Based on recent studies, a dieter can actually lose more weight by eating more calories.

4 Types of Tea: How is Each One Made

A Primer of Essential Amino Acids

The Best Shoulder Workout in Only Six Moves