Creatine and Magnesium: The Ultimate Muscle Mass and Strength Combo 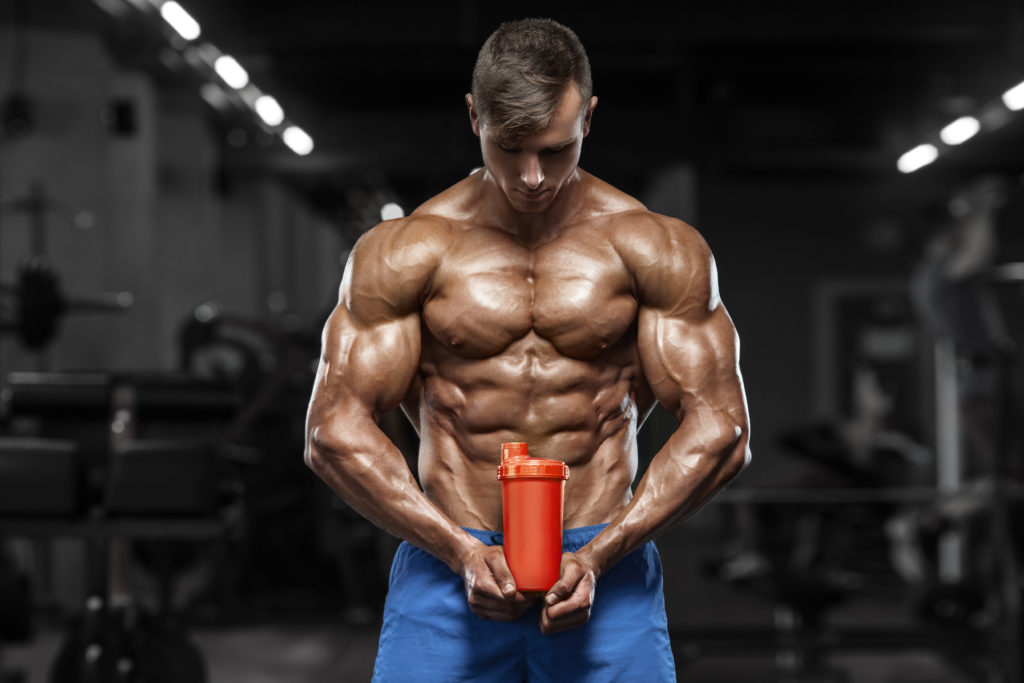 [vc_row][vc_column][vc_column_text]Creatine has become the mostly widely researched ergogenic aid to date and the research is overwhelmingly clear that creatine not only increases muscle strength but now creatine does what no other supplement can do…creatine lowers myostatin. In a study in the Journal of Molecular and Cellular Endocrinology, researchers examined how creatine impacted myostatin levels in resistance-trained men.

Other studies have reported that ingestion of creatine enhances muscle IGF-1 responses as well in conjunction with increasing satellite cell activation4.

Creatine has been found to result in increase in muscle mass and strength in young adults. Some of the possible physiological causes of the causes in strength and muscle mass are: increases in high-energy phosphate metabolism, satellite cell activity, cellular hydration status, hormonal adaptations (i.e., insulin-like growth factor 1, and muscle protein kinetics).

One of the biggest debates among researchers is the recommendation of how much creatine to use for maximal increases in strength and size and the frequency (i.e. one or many times a day). Researchers from Canada gave two different dosages of creatine to athletes: A larger dose of creatine over a shorter time (12 grams over 2 weeks) or a smaller does over a greater time period (8 grams over 3 weeks). The subjects were assigned to a resistance training protocol for duration of the protocol. The researchers found that both the larger and smaller doses of creatine resulted in similar increases in size and strength compared to the placebo group.

The study confirms what was found in a previous study conducted by the same group in older adults that creatine both before and after exercise results in greater increases in muscle mass in older adults compared to a placebo.
The researchers concluded that athletes looking to get the most gains in size and strength should include 4-6 grams of creatine before and 4-6 grams of creatine after exercise.

Magnesium is a crucially important mineral for optimal health, performing a wide array of biological functions, including but not limited to:

• Creating energy in your body by activating adenosine

Magnesium is a key mineral in human metabolism, its necessary for more than 300 chemical reactions in the human body. Every organ in the body — especially the heart, muscles, and kidneys — needs the mineral magnesium. Many Americans do not get enough magnesium, according to the National Institutes of Health.

This is especially important because, an estimated 80 percent of Americans are deficient in it. The health consequences of deficiency can be quite significant, and can be aggravated by many, if not most, drug treatments.

Magnesium is not only necessary for overall health but also for increased strength.
Researchers investigated the effects of dietary magnesium (Mg) on strength development during a double blind, 7-week strength training program in 26 untrained subjects, 18-30 years old. Subjects’ 3-day diet records were analyzed and Mg content was calculated. Control received a placebo and Magnesium oxide supplementation to bring Mg intake, including diet, to 8-mg/kg-body weight/day. Body composition was assessed with bioelectrical impedance. Pre and post quadriceps strength was also analyzed. Each subject performed three sets of 10 reps, leg press and leg extension, three times/week. At the end of the study, both groups gained strength, however, results indicated a significant increase for the Magnesium group compared to the Control group in absolute strength.

Magnesium is also necessary for energy metabolism and physical performance and new research shows that taking it increases testosterone levels.

Scientists think this increase in testosterone has a performance-enhancing effect.

One may consider a supplement like magnesium creatine chelate. A patented version of creatine molecularly bonded to magnesium to promote the synthesis and regeneration of ATP.