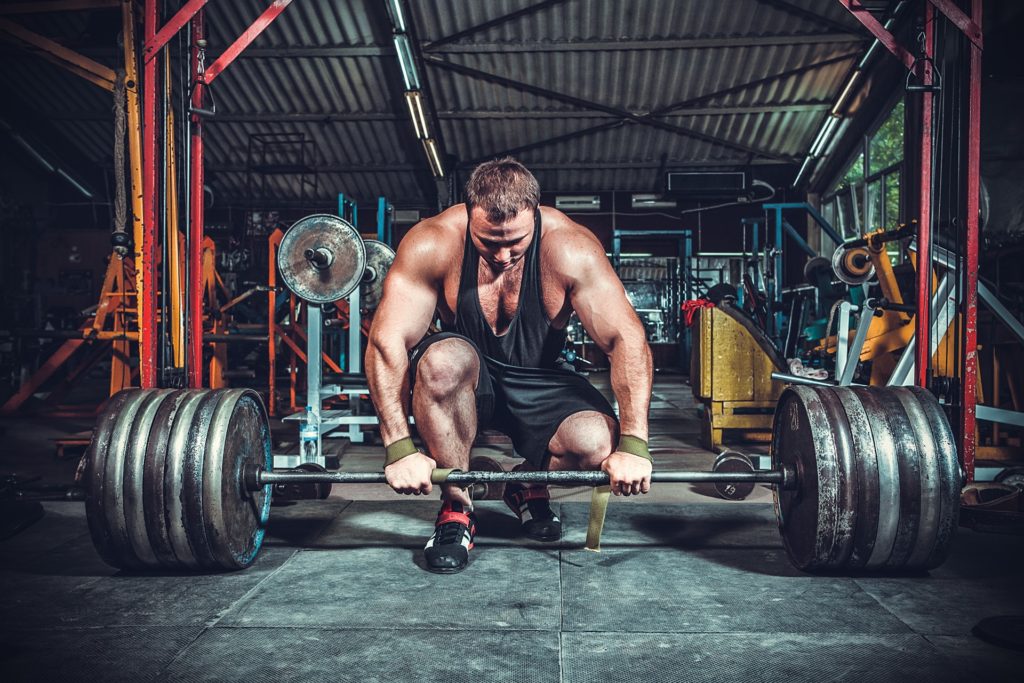 Increased Strength in Other Body Parts Without Even Training Them!

Doing deadlifts is one of the most metabolically grueling exercises you can do in the gym. Most people don’t know this but doing deadlifts can strengthen other exercise lifts in the gym without even doing them!

PRO TIP:Professionals may use these findings when attempting to design effective, time-efficient resistance training programs to improve explosive strength capacities in novices.

How would you like to improve your vertical jump or increase your leg strength without even doing squats!

Researchers examined the effects of 10 weeks of barbell deadlift training on rapid torque characteristics of the knee extensors and flexors.

A secondary aim was to analyze the relationships between training-induced changes in rapid torque and vertical jump performance.

Fifty-four subjects were randomly assigned to a control or training group. Subjects in the training group performed supervised deadlift training twice per week for 10 weeks.

All subjects performed isometric strength testing of the knee extensors and flexors and vertical jumps before and after the intervention.

At the end of the study, barbell deadlift training induced significant pre- to post-increases of 18.8-49.0% for all rapid torque variables. Vertical jump height increased from 46.0 to 49.4 cm, and these changes were positively correlated with improvements in RTD for the knee flexors.

These findings showed that a 10-week barbell deadlift training program was effective at enhancing rapid torque capacities in both the knee extensors and flexors. Changes in rapid torque were associated with improvements in vertical jump height, suggesting a transfer of adaptations from deadlift training to an explosive, performance-based task.