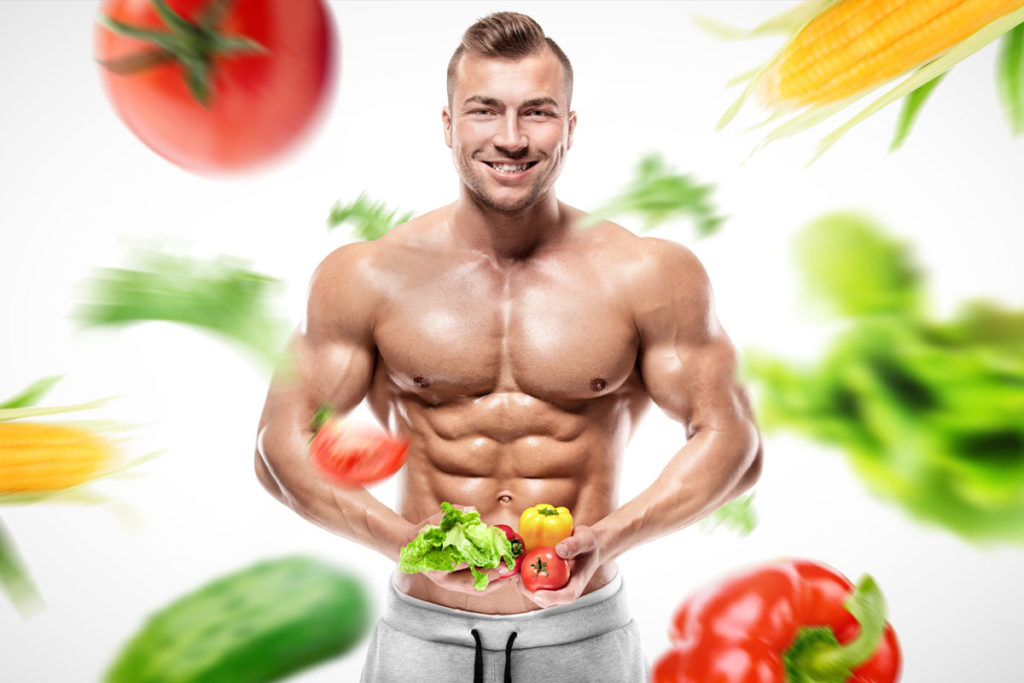 When people think of protein, the word “meat” usually springs to mind. We were always told that a steak or chicken or pork chop was the best source, but animal proteins have some inherent problems.

First off, eating meat raw can be downright hazardous! Animal meats can contain bacteria and other pathogens that are dangerous, and even lethal if left untreated. As a result, cooking is required. However, this process contains difficulties as well. Proteins are assemblies of amino acids. When they are heated, links form between these acids, and they resist the efforts of digestive enzymes to break them down. When this happens, the body can not absorb the proteins, and they thus become waste. This thus has two negative affects on your body: first, you are deprived of the proteins you need, and your body is now saddled with material that must be eliminated. The proteins can accumulate in the lower intestine, and become a breeding ground for bacteria and other harmful organisms.

This is where eating vegetable proteins is preferable, and eating them raw is the best means of assuring you get the full benefits of the proteins. Now, some vegetables most notably lima beans and soybeans, have some natural toxins in them that are made safe by cooking, but they are the exception as opposed to the rule. By and large, cooking of any sort damages the nutritional benefits of most fruits and vegetables; the higher the temperatures, the more detrimental the effects. This is yet another reason to only steam vegetables if you insist on cooking them at all, or maybe lightly boiling or grilling them.

The key benefit of many fruits and vegetables is that they can be safely ingested when raw. Normally, just washing them is enough, and then you can eat them as-is. In doing so, you get the full benefit of their amino acids.

Along these same lines, vitamins are very susceptible to damage by heat. Vitamins such as thiamin, Vitamin B, C, and others loose much of their potency during the baking process. Others, the lipid soluble ones like K, E, D, and A suffer nearly a fifty percent drop in their effectiveness. For some vitamins, it has to do with the pH of the compound they are contained in. As an example, thiamin does not do well in anything with a pH higher than six. Above that level, nearly all of that vitamin breaks down, and is rendered useless to your health. That is why baked goods such as crackers and cookies have essentially no thiamin.

Beyond that, there’s also the argument for eating fresh fruits and vegetables, as opposed to canned. The canning process has been shown to be very damaging to vitamins such as B6.

Heat is also the enemy of fats. If cooked at too high a temperature, the lipids are changed, and they bond with the walls of the body’s cells. This causes blockage for the cell, and makes it difficult to function properly. Over time, this can boost your risk of heart disease and cancer.

Of all the forms of cooking, deep-frying has got to be the worst! Any food deep-fried: chicken, French fries, and so forth have a huge amount of these damaging lipids. Given the popularity of such foods in the United States, it’s little wonder that cancer and heart disease are so common.

Train Like an Olympian: The Olympian Workout Body Shock Program

Machine or Free Weights ? The Debate is Over and the Answer Is…

Importance of Warming Up Before Exercise

Which Exercise Burns the Most Fat? HITT vs. HIRT