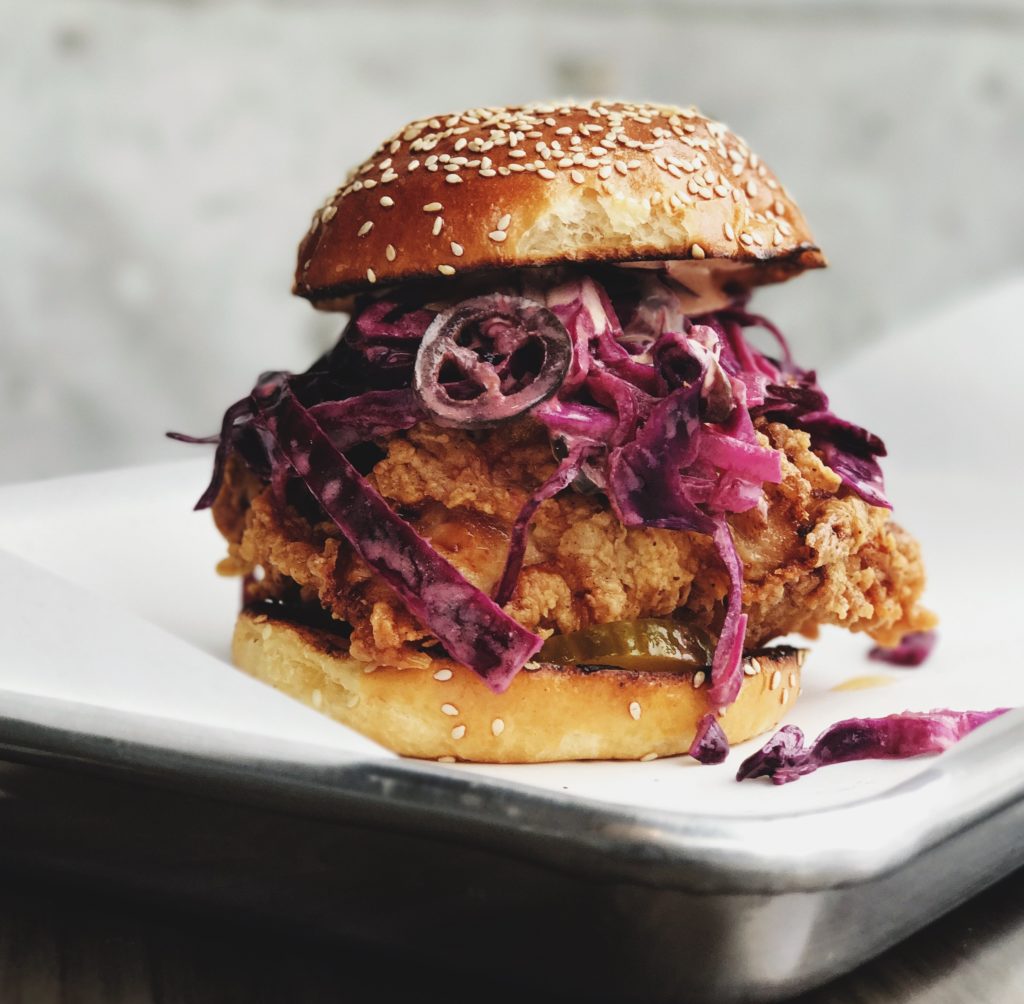 MYTH OR NOT? Ever hear something at the gym that sounds too good to be true? Ever get questionable advice from a wannabe trainer? Have you bought a piece of exercise equipment from an infomercial at 3am? In each issue of Infinite Mag®, we will debunk common misconceptions and confirm questionable advice. Topics and discussions will include training, health, nutrition, diet and supplementation.

CAFFEINE IS A POTENT DIURETIC. For as long as I can remember it’s been widely held that caffeine is an enormously effective diuretic. So every morning a cup of brew was found at the breakfast table alongside my big bowl of oatmeal. But is this true? A recent study set the record straight. The research revealed that only a small group of studies ever found caffeine to have any diuretic properties. A most recent study performed by the University of Connecticut concluded that an intake of 200-400 mg a day does not lead to dehydration or electrolyte imbalance. So if you drink coffee do so for the buzz and not because you think you’re going to shed water. Conclusion: MYTH

CASEIN IS A GREAT NIGHTTIME SOURCE OF PROTEIN. This is actually a very good thing. A fraction of milk protein known as Casein is one of the best protein sources to be taken before bed. During sleep you are in the middle of an extended fast which does nothing to help build muscle or help recover. Compared to good old fashioned Whey Protein it (Casein) is absorbed much slower and over a longer period of time. This is perfect for nighttime consumption or to be ingested in between meals. As it coagulates in the gut Casein does its thing by delivering a steady flow of amino acids over an extended period of time. Don’t forget that if your goal is a fast acting and quick delivery source of protein then you will want to stick with your WPC and WPI but Casein is your nighttime king. Conclusion: NO MYTH

UNSTABLE SURFACE FOR STRENGTH TRAINING WORKS. We have all been in the gym and have seen people trying to balance themselves on one of those round surfaced platforms while doing squats, curls, 1 toed jumping jacks or something. When I jump on those things I pretend I’m hanging 10 in Hawaii. Very popular are the big round exercise balls for doing crunches and dumbbell presses. But the question is “Can you build big muscles and power using this training method?” Is this a myth & unsubstantiated rumor? It’s important to understand what this type of training does. It’s all about core strength, strengthening the core muscles. You know the muscles of the trunk. Because of the unstable surface the muscles of the trunk (the ones that support the spine) are forced to contract and stabilize the torso enabling it to perform the exercise. The group that advocates this type of training accurately purports that this type of training improves movement awareness, muscle stabilization, and even improves endurance. The “nay sayers” claim that stability training reduces the body’s ability to exert maximum brute force. Both are accurate. What is important is that stability training be understood in context. It should be a no brainer that if your feet are wobbling back and forth a 400 pound squat should not be attempted nor dumbbell presses with 120 pounders be performed when rocking back and forth on an unstable surface. In both cases the appropriate resistance bearing safety in mind should be used. When engaged in this type of training the priority should be core strength, core power and postural alignment. Remember, there isn’t a best method for anything. There are guidelines. However, optimal fitness requires that most or all of the approaches be used at one time or another. Conclusion: NO MYTH

ATKINS LOW CARBOHYDRATE/ HIGH PROTEIN DIETS WORK! We’re all familiar with the renowned Atkins diet. Even though the company has well documented issues, nonetheless, the controversy continues. The Atkins program had a great deal of success in the 70’s and resurgence in the 90’s where it was incredibly popular. If we are to be honest with ourselves we would have to admit that any diet that calls for a halt to the forfeiture of breads, cereal, and deserts for an extended period of time is doomed from the start. We can also say now that back in the 70’s we didn’t know much about low carbohydrate diets and its effectiveness. Today, things are different. We have about a dozen studies that have been published confirming that individuals on diets like the Atkins lost much more weight compared to mixed or high carbohydrate diets. What remains unclear are the consequences associated with deprivation of healthy foods over an extended period of time. The consensus is not good. So the myth is true. Low carbohydrate diets can work, but are they safe? Conclusion: NO MYTH

DOING LAT PULLDOWNS REALLY WIDE WILL GIVE YOU A WIDE BACK. There are, however, many conflicting opinions on the “right” way to perform the lat Pulldowns. To clear up some of the confusion, scientists from the University of Miami have tested four variations of the lat Pulldowns. There were no major differences when comparing the underhand front pulldown, the wide grip rear pulldown, and the close grip lat pulldown. Mind visualization and practice are required in order to perform lat exercises properly for maximum benefit. Conclusion: MYTH

YOUR MUSCLES WILL TURN TO FAT IF YOU STOP TRAINING. This concept is absolutely wrong. Actually, if you stop training, your muscles will shrink and your body may become a little soft but there is no way that your muscles can turn into fat. Conclusion: MYTH

YOU HAVE TO USE FANCY WEIGHTLIFTING EQUIPMENT IN ORDER TO MAKE THE BEST GAINS. Complex machinery designed to give your muscles the ‘ultimate workout’ are typically less effective than good-old barbells and dumbbells. Using simple free weights, barbells and dumbbells on basic multi-joint exercises, like the squat, bench press, shoulder press, and deadlift, is still the most effective means of resistance exercise ever invented. Scientific research has shown that many exercise machines lack the proper eccentric component of an exercise that’s necessary to stimulate muscle tissue to grow. Conclusion: MYTH

THE TRAINING PROGRAM THAT WORKS BEST FOR PRO BODYBUILDERS ARE BEST FOR EVERYONE. NO…everyone’s goals are different. Many pros spend hours and hours doing innumerable sets–so many it would far surpass the average person’s recuperative abilities. Conclusion: MYTH

BUILDING MUSCLE WILL SLOW YOU DOWN AND DECREASE FLEXIBILITY. This is a real old one…The truth is building significant amount of lean muscle mass will speed you up rather than slow you down. The stronger a muscle is the more force it can apply. A good example is Mr. Olympia Ronnie Coleman. This man has done drop down LEG SPLITS on stages many times..now that’s flexibility. Conclusion: MYTH