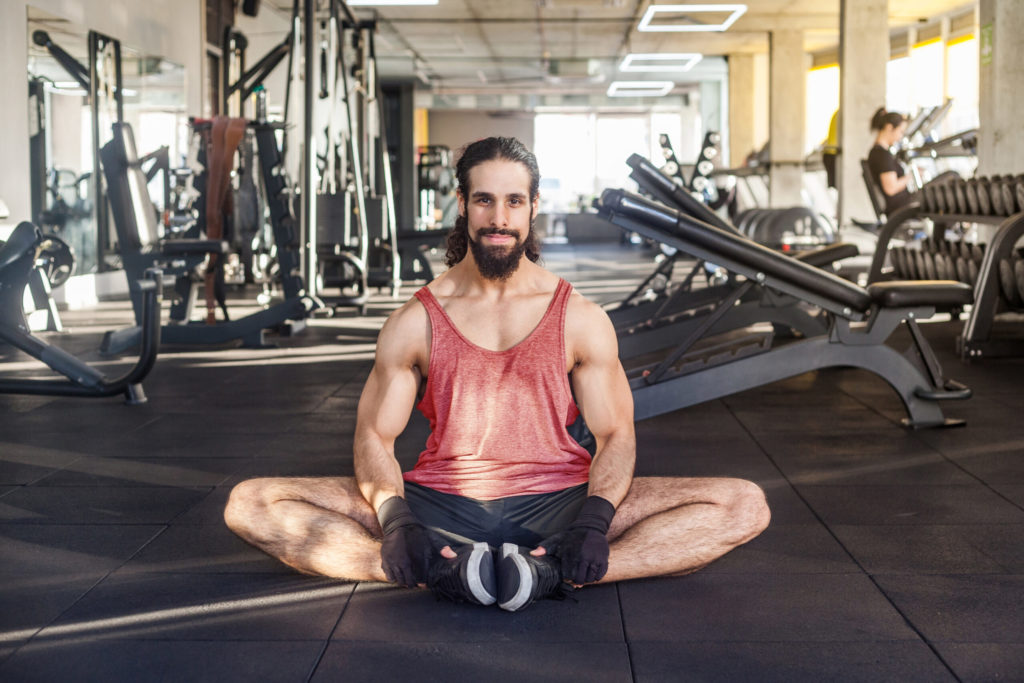 -the most underdeveloped muscle group in strength training

Despite their importance to a wide range of athletic and sporting activities, the hip flexors are the most neglected major muscle group in strength training. It is very rare to find training programs that include hip flexor exercises. By contrast there is usually a great deal of emphasis on exercises for the leg extensors.

There are some obvious reasons for this comparative neglect. The principal muscles involved in hip flexion are the psoas and the iliacus, collectively known as the iliopsoas. Because they are relatively deep-seated rather than surface muscles they may have been overlooked by bodybuilders. They have traditionally been the major innovators in strength training. Secondly, there are no obvious ways to adequately exercise them with free weights. Finally, these muscles do not have the obvious functional importance of their extensor counterparts. Yet, as antagonists, both hip and knee flexors perform a vital role in controlling the rate of descent and ascent in leg extension exercises such as the squat.

There is no corresponding problem of underdevelopment with the muscles responsible for knee joint flexion, the hamstring group. Because they cross two joints they are active in both leg extension and leg flexion. They act to flex the knee joint and also to extend the hip joint. Therefore they tend to strengthen by complex leg extension exercises. Also hamstrings can be develop and strengthen through the use of the leg curl apparatus.

Strong hip flexors provide an advantage in a wide range of sports and athletic activities. In sprinting, high knee lift associates with stride length increase. Therefore considerable attention is given to exercising the hip flexors. However, they are usually not exercised against resistance and consequently there is unlikely to be any appreciable strength increase.

Hip flexor strength is directly relevant to a range of activities in football. Kicking a ball is a complex coordinated action involving simultaneous knee extension and hip flexion. So developing a more powerful kick requires exercises applicable to these muscle groups. Strong hip flexors can also be very advantageous in the tackle situation in American football and both rugby union and rugby league where a player is attempting to take further steps forward with an opposing player clinging to his legs.

In addition those players in American football and rugby who have massively developed quadriceps and gluteus muscles are often unable to generate rapid knee lift. Hence they tend to shuffle around the field. Having stronger flexors would significantly improve their mobility.

It is commonly asserted that marked strength disparity between hip extensors and hip flexors may be a contributing factor in hamstring injuries in footballers. It is interesting to speculate on whether hip extensor/flexor imbalance might also be associated with the relatively high incidence of groin injuries.

Other sports where increased iliopsoas strength would appear to offer benefits include cycling, rowing and mountain climbing, in particular when scaling rock faces.

The problem in developing hip flexor strength has been the lack of appropriate exercises. Two that have traditionally been used for this muscle group are incline sit-ups and hanging leg raises. But in both cases the resistance is basically provided by the exerciser’s own body weight. As a consequence these exercises can make only a very limited contribution to actually strengthening the flexors.

Until now the only weighted resistance equipment employed for this purpose has been the multi-hip type machine. When using this multi-function apparatus for hip flexion the exerciser pushes with the lower thigh against a padded roller which swings in an arc. One difficulty with this apparatus is that the position of the hip joint is not fixed. And thus it is difficult to maintain correct form when using heavy weights or lifting the thigh above the horizontal.

With the release of the MyoQuip HipneeFlex there is now a machine specifically designed to develop and strengthen the leg flexors. It exercises both hip and knee flexors simultaneously from full extension to full flexion. Because the biomechanical efficiency of these joints decreases in moving from extension to flexion, the mechanism is configured to provide decreasing resistance throughout the exercise movement and thus appropriate loading to both sets of flexors.

The absence until now of effective techniques for developing the hip flexors means that we do not really know what benefits would flow from their full development. However, given that in elite sport comparatively minor performance improvements can translate into contest supremacy. It is an area that offers great potential.