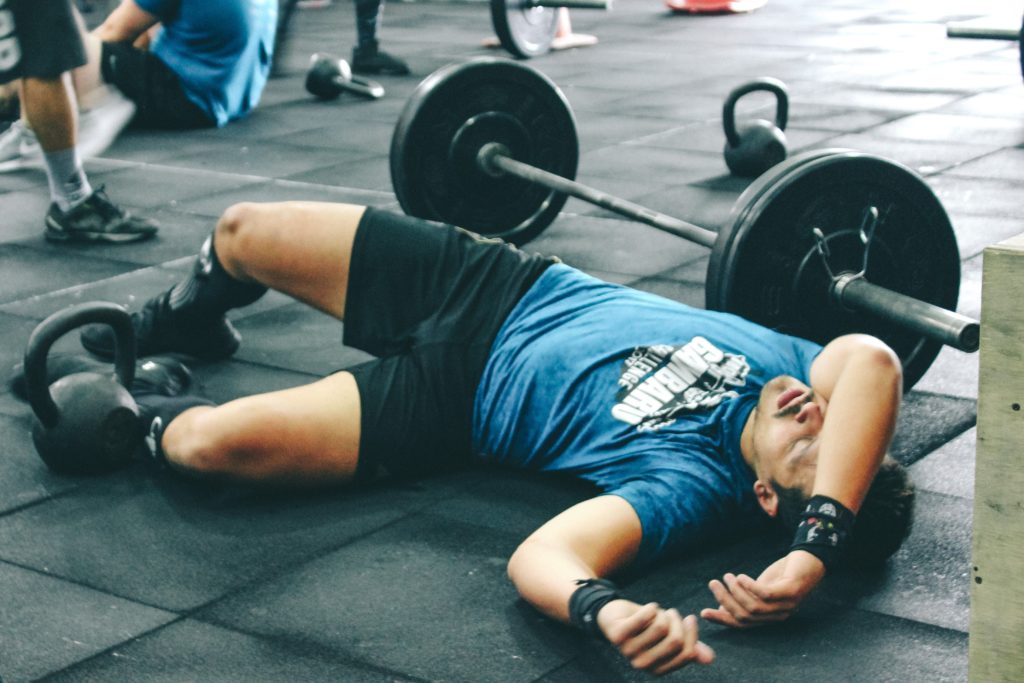 What’s the Most Metabolically Demanding Exercise to Perform?

Most people would think that the squat or deadlifts would be the most metabolically demanding exercise to perform, but the newest research may shock you.

The purpose of this study was to quantify and compare the acute metabolic responses to resistance exercise protocols comprising free-weight, body-weight, and battling rope exercises.

Ten resistance-trained men performed 13 resistance exercise protocols on separate days in random order consisting of only one exercise per session.

Protocols: A standard 2-minute rest interval was used in between all sets for each exercise.

Free-weight exercise
3 sets of up to 10 repetitions with 75% of their 1 rep max.

RESULTS:
• At the end of the study, oxygen consumption was significantly greatest during the battling rope and burpee protocols.

• For the free-weight exercises, highest average values were seen in the squat, deadlift, and lunge.

• No differences were observed between push-ups performed on the floor vs. on a BOSU ball. However, adding a lateral crawl to the push-up significantly increased mean oxygen consumption.

• The lowest mean value was seen during the plank exercise.

Share. Facebook Twitter Pinterest LinkedIn Tumblr WhatsApp Email
Previous ArticleThe Ultimate NO SQUATS Leg Workout: 3 Weeks to New Growth Without Squats
Next Article Machine or Free Weights ? The Debate is Over and the Answer Is…