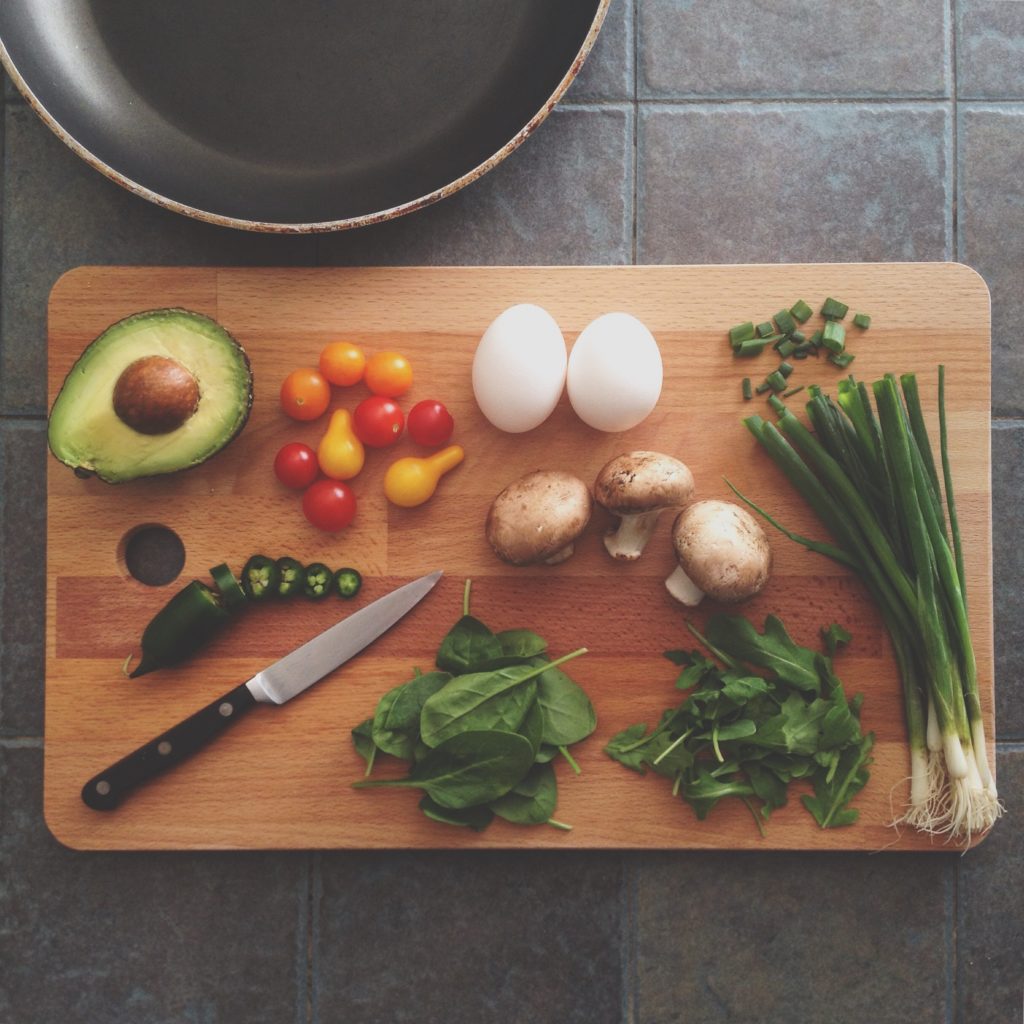 Cutting back on carbs is the norm for most people to lose body-fat. I am not opposed to cutting back on carbs such as a moderately restricted carb diet, but I am not in favor of ketogenic diets. Indeed, many people who try low-carb dieting are initially pleased by an immediate weight loss, which is mostly water and glycogen. So, in the short term, it seems like low-carb diets are superior.

Over the long haul, any differences between low-carb and other diets even out. One of the biggest downsides to low carbohydrate diets is that they impact training intensity. Unfortunately, low-carbohydrate diets are incapable of replenishing the glycogen depleted during high volume exercise.

Without sufficient carbohydrate to replenish both glycogen stores and maintain sufficient blood glucose, cortisol will be secreted in an effort to boost blood glucose levels through muscle breakdown and amino acid oxidation.

The diets were followed for five days, and then the subjects performed an eccentric exercise bout to induce muscle damage. After eccentric exercise, the researchers measured muscle soreness, creatine kinase (a marker for muscle damage), isometric strength, nitrogen retention, and whole-body protein metabolism.

CONCLUSION:
This study suggests that a diet high in carbohydrate (at half of total calories), when protein exceeds the recommended daily allowance, will increase whole body protein synthesis and reduce muscle strength loss and enzymatic activity during recovery from eccentric exercise. Therefore, dietary carbohydrate, as opposed to protein, may be the more important nutrient when the novice weight lifter is recovering from muscle damage. Finally, the increase in dietary carbohydrate must be at least 5 – days in length and be accompanied by a protein intake above the RDA in order to be effective.

Higher Carbohydrates Lead to Higher Testosterone Levels
Researchers examined the change in protein/carbohydrate ratio and how it influences plasma steroid hormone concentrations. The groups ate a high-carb low-protein diet, whereas the other group ate a high-protein low-carb diet. Fat intake and calories were identical. Testosterone concentrations in seven normal men were consistently higher after ten days on a high carbohydrate diet than during a high protein diet and were accompanied by parallel changes in sex hormone binding globulin. By contrast, cortisol concentrations were consistently lower during the high carbohydrate diet than during the high protein diet and there were parallel changes in corticosteroid binding globulin concentrations. These consistent and reciprocal changes suggest that the ratio of protein to carbohydrate in the human diet is an important regulatory factor for steroid hormone plasma levels and for liver-derived hormone binding proteins.

Glucose is needed for GnRH Release
Gonadotropin-releasing hormone (GnRH), is a hormone that begins the starts the reproductive process that eventually leads to testosterone synthesis. GnRH stimulates the leydig cells to produce testosterone and GnRH is higher when glucose is plentiful; it adjusts its pulsation rate according to the glucose levels of the body. The reproductive system must sense changes in bodily energy status to prevent reproduction during times of food scarcity, and to take advantage during times of plenty. Administration of glucose restored LH pulsatility in insulin-induced hypoglycemic rats and sheep, suggesting that low glucose rather than high insulin mediates the suppression of LH. In addition to the negative effect of reduced glucose, increased glucose may positively influence GnRH/LH secretion.

Eight experienced male cyclists underwent two trials, a low carbohydrate and a high carbohydrate trial. On Days 1 and 2, they performed exhaustive leg and arm cycling workouts to deplete muscle glycogen. Early in the morning of Day 3, they arrived at the lab following an overnight fast and performed 3 sets of 10 repetitions of leg extensions with 2 minutes’ rest between sets.

Pre- and post-exercise leg muscle glycogen was far higher in the high-carbohydrate trial than in the low-carbohydrate trial, while intramuscular triglyceride concentration was 40% higher in the low-carb when compared to the high-carb trial prior to exercise. Akt phosphorylation (i.e. a critical regulator of muscle hypertrophy) was similar in both groups prior to exercise and immediately post-exercise.

The researchers concluded that due to this lack of Akt response, “adaptations to an acute bout of exercise may be blunted”.

He D, et al. Effects of glucose and related substrates on the recovery of the electrical activity of gonadotropin-releasing hormone pulse generator which is decreased by insulin-induced hypoglycemia in the estrogen-primed ovariectomized rat. Brain research. 1999;820:71–76