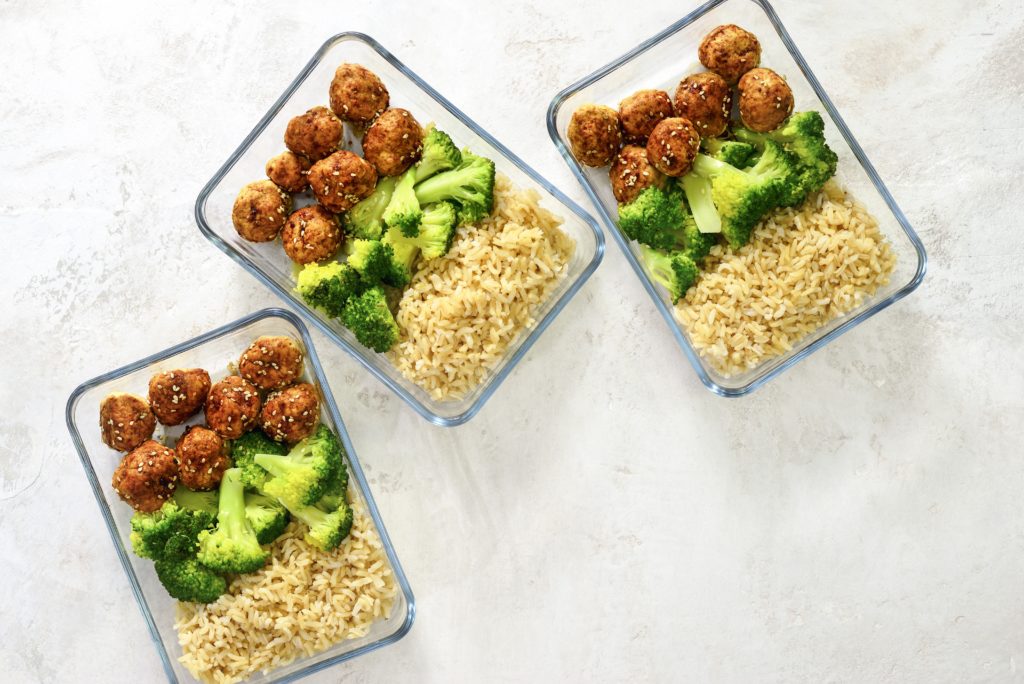 The latest research on meal frequency and body composition, which set out to answer that very question, has just been published [1]. This wasn’t actually a new study. Rather, it was something called a meta-analysis, which combines the results of several studies on the same subject. Basically, the researchers pooled the results of 15 trials, crunched the numbers, and published a series of recommendations of “six small meals a day” based on the results. What did they find?

There was a trend for 5+ meals to result in greater fat loss than 1–2 meals. However, the impact of meal frequency on fat loss was skewed by a single 2-week study of boxers. In this study, Japanese researchers from Nagoya University tracked a group of 12 boxers for two weeks [6]. The men were assigned to one of two groups. Both groups consumed 1200 calories and about 60 grams of protein per day. Group one consumed only two liquid meals per day (breakfast and dinner, which were separated by 12 hours), while group two ate six liquid meals per day. At the end of the study, both groups had lost a similar amount of weight. However, the boxers eating 600 calories twice daily lost more muscle (8 pounds vs. 5 pounds) and less fat (3 pounds vs. 6 pounds) than those eating 200 calories six times daily. 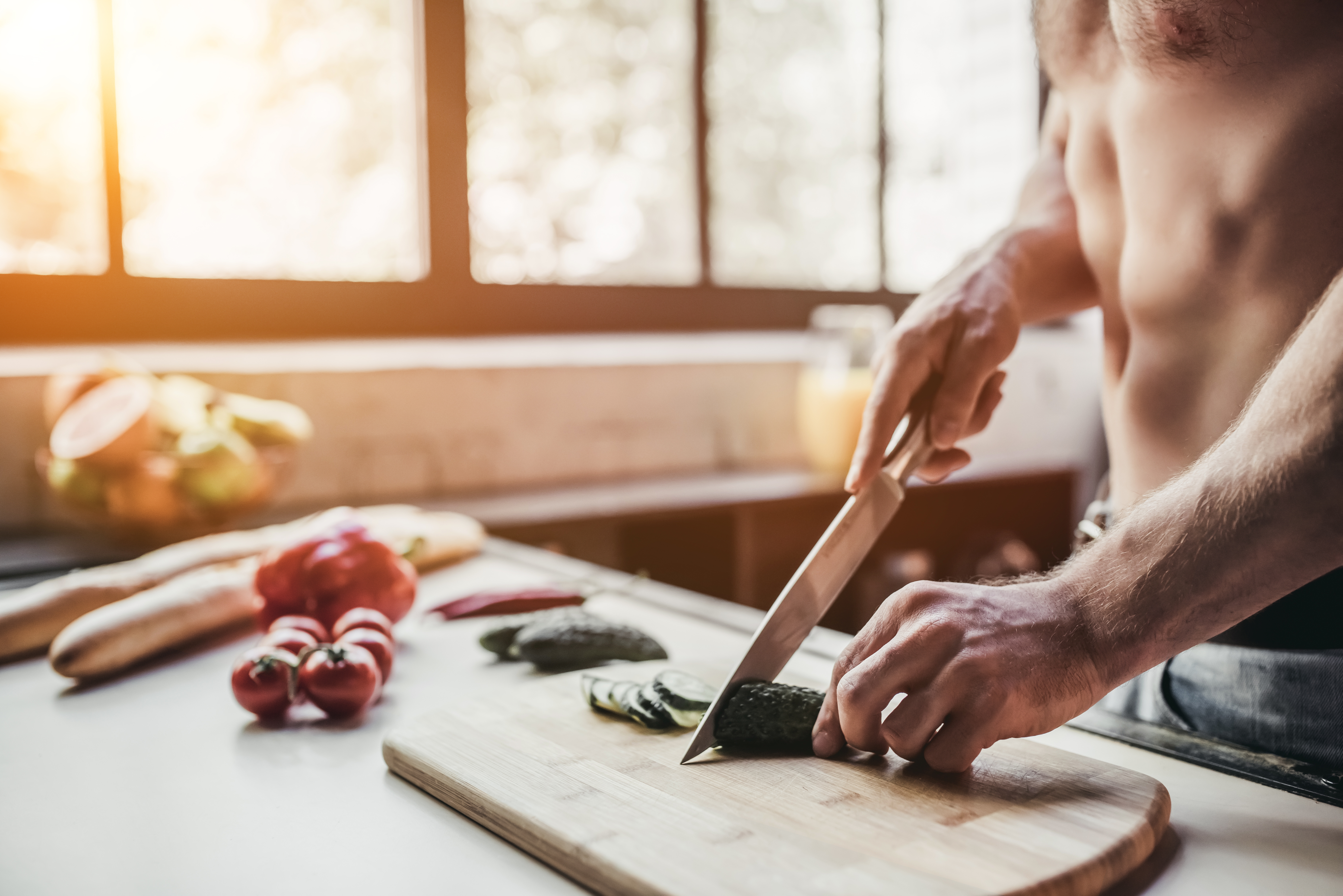 Other than the fact that it lasted just a couple of weeks, there are two main problems with this study: First, protein intake was too low (only 60 grams per day). Even the group eating six times a day lost muscle. The low protein intake is the main reason why. Second, it involved the use of liquid meals, which are digested and absorbed a lot more quickly than solid meals. When this study was removed from the analysis, the impact of meal frequency on fat loss was no longer significant. What effect did meal frequency have on fat-free mass (AKA muscle mass)? There was a trend for 5+ meals to result in greater muscle retention compared with 1–2 meals. Again, this was skewed by the same 2-week study of boxers. When this study was removed from the analysis, there was no impact of meal frequency on muscle retention.

To quote the authors directly: “The positive relationship between the number of meals consumed and improvements in body composition were largely attributed to the results of a single study, calling into question the veracity of results. Moreover, the small difference in magnitude of effect between frequencies suggests that any potential benefits, if they exist at all, have limited practical significance. Given that adherence is of primary concern with respect to nutritional prescription, the number of daily meals consumed should come
down to personal choice if one’s goal is to improve body composition.” One potential downside of eating more frequently (particularly for women, who generally need fewer
calories each day than men) is that it can leave you hungrier than if you’d eaten the same number of calories in fewer meals.

Let’s take the example of a female trying to lose weight by eating 1500 calories per day. If she was to eat six times a day, each meal would contain just 250 calories. Such a tiny amount of food isn’t going to do much for your hunger pangs and will probably leave you wanting even more.

The research on the subject of meal frequency and hunger/appetite is a bit of a mixed bag. University of Colorado researchers found that increasing meal frequency from three to six per day had no significant effect on metabolic rate or the amount of fat burned over a 24-hour period. But it did lead to an increase in both hunger and the desire to eat [4]. In subjects with a relatively high protein intake (25% of total calories), eating three rather than six meals per day led to greater evening and late-night fullness [3]. On the flip side, other researchers could find no difference in appetite measurements when comparing 3 and 6 meals a day [5]. 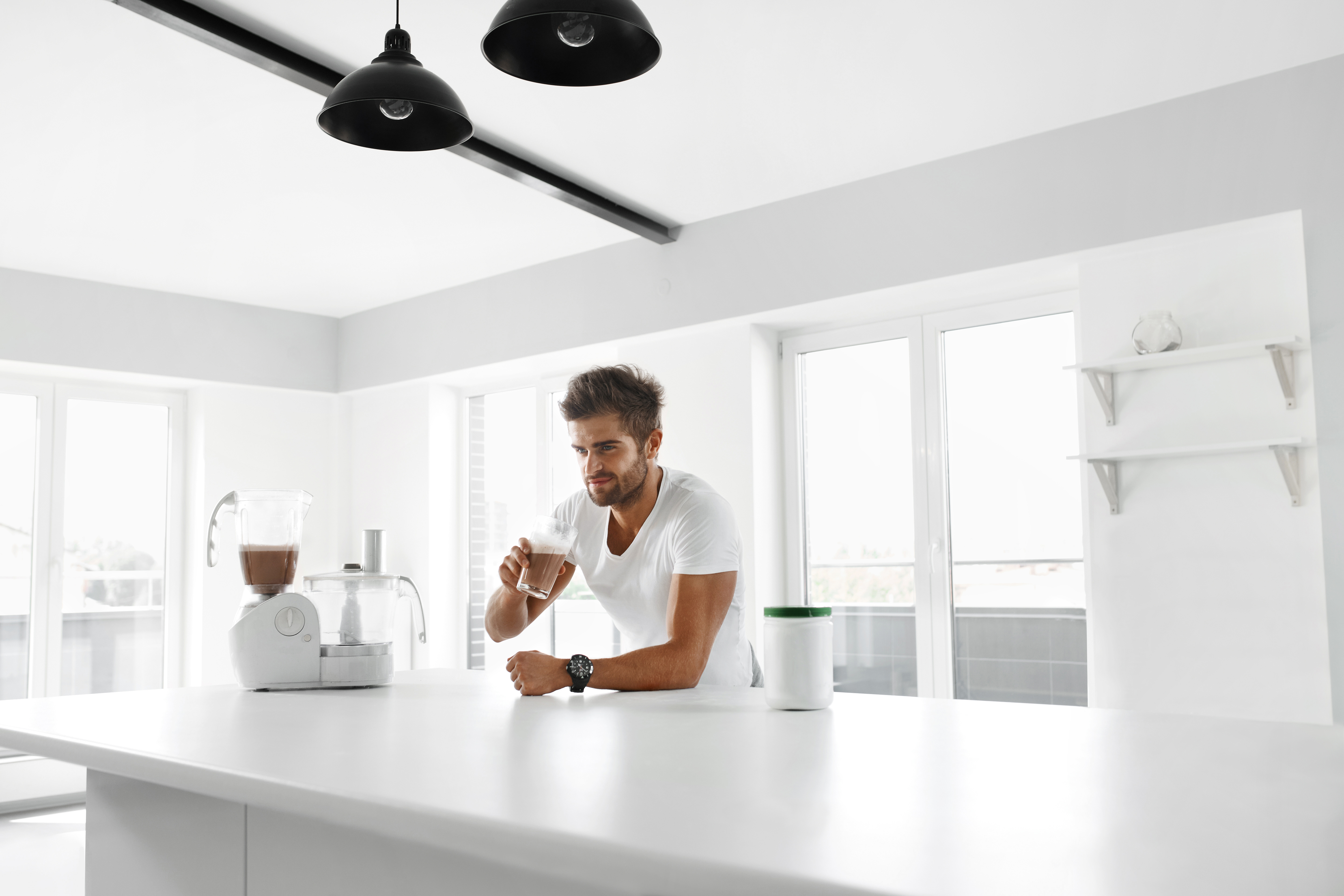 The Conclusion on the Six Small Meals a Day

Here’s their conclusion: “There were no significant differences between the low- and high-meal frequency groups for adiposity indices, appetite measurements or gut peptides (peptide YY and ghrelin) either before or after the intervention. We conclude that increasing meal frequency does not promote greater body weight loss under the conditions
described in the present study.” There is also research to show that dividing daily calorie intake over 1-2 rather than 3 meals per day led to reduced feelings of satiety and an increase in appetite [7].

At the End of the Day…

Ultimately, it boils down to doing what works for you. The optimal meal frequency for an active male bodybuilder with high caloric needs will differ from that of an inactive female half his size. There is no “one size fits all” prescription that will work equally well for all people, all of the time. Will it make any difference to your rate of fat loss if you eat three large meals or six small meals a day? For the vast majority of people, it will not. Most of the data out there shows that an increase in meal frequency has no significant effect on weight loss, metabolic rate or the amount of fat burned over a 24-hour period. That’s not to say you can’t get results by eating six small meals a day. Plenty of people have done it. But it’s not necessary, or even desirable, as far as losing fat is concerned.