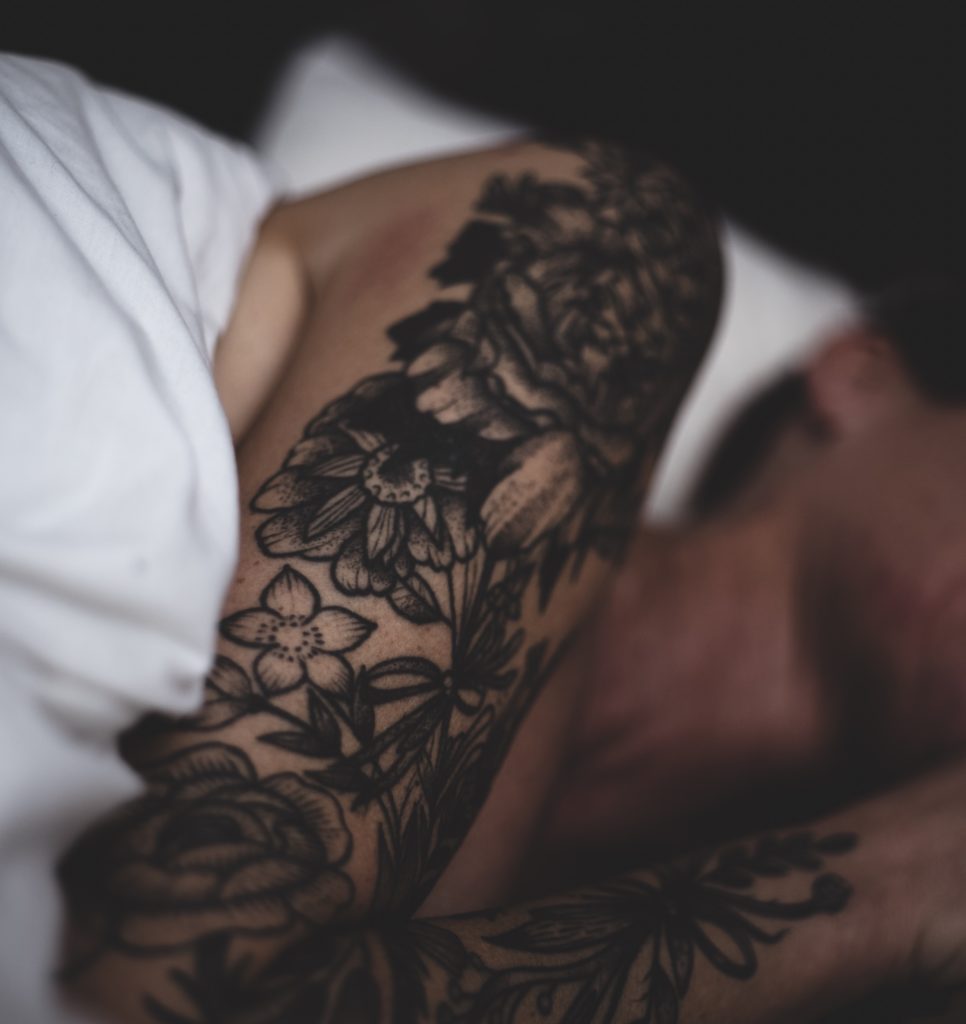 Sleep is one of the most neglected aspects of health for most athletes. Not getting a good night’s sleep can not only affect performance but it can also impact your gains in the gym. Sleep deprivation is a stressor which affects many body systems. Sleep deprivation has been found to result in increased blood pressure via sympathetic activation and, consequently, an increased risk of cardiovascular disease. This physiological disturbance could be attributed to increased levels of stress hormones (i.e. catecholamines and cortisol), arising from an increased sympathetic activity.

Studies in volunteers who slept short versus long hours show that sleep reduction was accompanied by increased hunger, higher circulating concentrations of the appetite-stimulating hormone, ghrelin, and reduced levels of the weight loss hormone, leptin. To determine whether sleep restriction suppresses the effects of a reduced-calorie diet on excess adiposity, researchers had subjects follow a similar diet but differed the duration of sleep. One group slept 8½ hours per night while the other group slept 5½ hours. Sleep restriction decreased the fraction of weight loss of fat by 55% and increased the loss of fat-free body mass by 60%. In summary, dieting adults getting 5½ hours of sleep produced a catabolic state characterized by reduced loss of body fat and increased the loss of fat-free body mass, accompanied by increased hunger and changes in energy expenditure and the neuroendocrine control of substrate utilization. The findings should make bodybuilders aware that cutting back on sleep while dieting can not only cause a catabolic state but can also hinder fat loss gains.

In the latest Journal of Sports Medicine and Physical Fitness reported even more shocking news as to the severity of a single night of sleep loss. This month’s research paper titled, “One night of partial sleep deprivation increased biomarkers of muscle and cardiac injuries during acute intermittent exercise” is raising the eyebrows of researchers and athletes alike on how even a single night of sleep can damage a lifter’s gains. Researchers evaluated the effect of two types of partial sleep deprivation on biomarkers of muscle and cardiac injuries in response to acute intermittent exercise in professional athletes. Ten healthy male Taekwondo athletes were asked to perform the intense exercise in three conditions, allowing a 36 h recovery period in between:

i)   following a full night of regular sleep known as a reference sleep night;

ii)   ii) following partial sleep deprivation at the beginning of the night, and

iii)   iii) following partial sleep deprivation at the end of the night.