Power yoga! The Ashtanga of the West 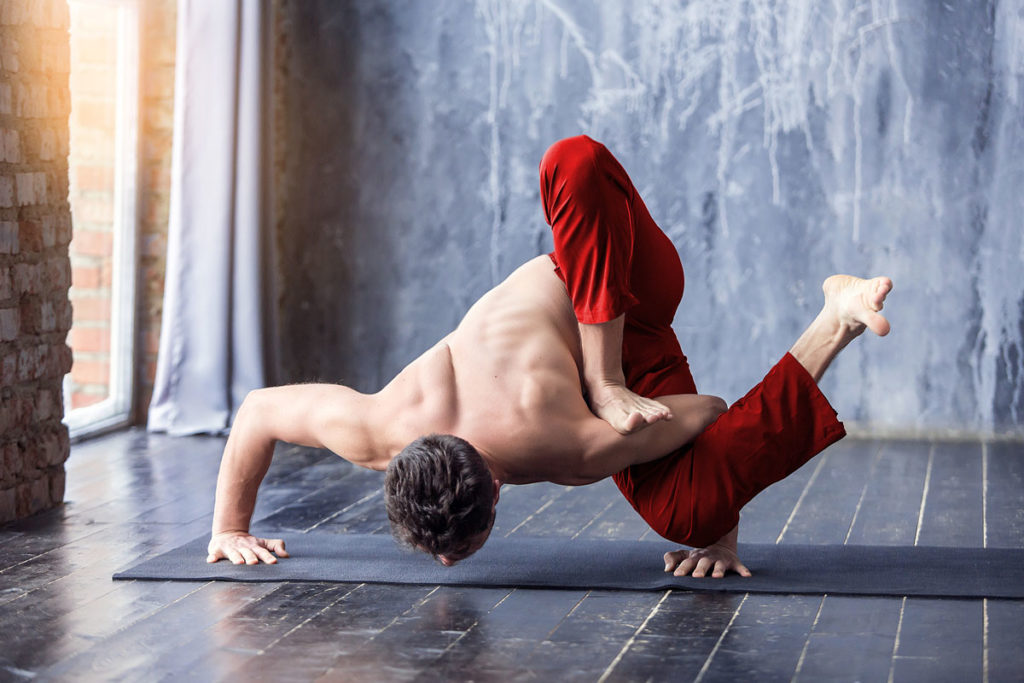 You’ve probably heard this name before, or you probably have engaged in this kind of practice yourself.  Whatever made you aware of the existence of power yoga, the nature and benefits that this type of yoga can give is worth knowing. Power yoga is basically considered the Western version of Ashtanga, an Indian yogic practice that has drawn interest from thousands of followers. It basically puts a great emphasis on the development of physiological and anatomical flexibility. It also teaches the virtue of self-discipline which, according to its principles, is important for obtaining well-being.

Power yoga is so named because it’s a type of yoga that is performed vigorously. It is based on fitness and involves movements that have been shown to boost physical health and well-being. It also promotes a sense of mental stability and concentration. However, for beginners of the practice, it should be performed slowly and carefully as it may be uncomfortable at first.  Power yoga is primarily movement through a series of basic poses, much like that of typical yoga.

The poses are coordinated with proper breathing patterns known as Vinyasa. These precise breathing exercises are performed specifically understanding that every action has the capability to yield a sense of grace and unity.  For those who have not practiced power yoga, the positions and techniques involved may seem easy and free flowing. The truth is, it is not a soft practice.  Itis vigorous and involves pushing and contorting movements. The arms and legs are usually the target of the movements which are performed with strong concentration.  The techniques involved vary according to specific transitions between poses.

Some poses are performed longer than what you might expect. The required five breaths may not be enough just for a single pose.  The poses in power yoga are associated specifically on the foundation of the “Sun Salutation” positions. These poses are said to be for the advanced yogis.  Performing these without proper knowledge of the yoga basics could be a bit risky for the performer.  Before the techniques are performed by the power yogis, warmups are typically performed. This is also true among the other yoga practices. However, in power yoga the warm ups are done to allow the yogis to relax. It is also intended to stretch the muscles of your body, allowing you to move easily with flexibility.

It is also interesting to know that the warmups as well as the actual techniques or poses involved in power yoga are performed in a heated room. This allows the body to obtain an ultimate level of flexibility. It is for this reason that power yoga is now considered by many as only appropriate for the very physically fit.