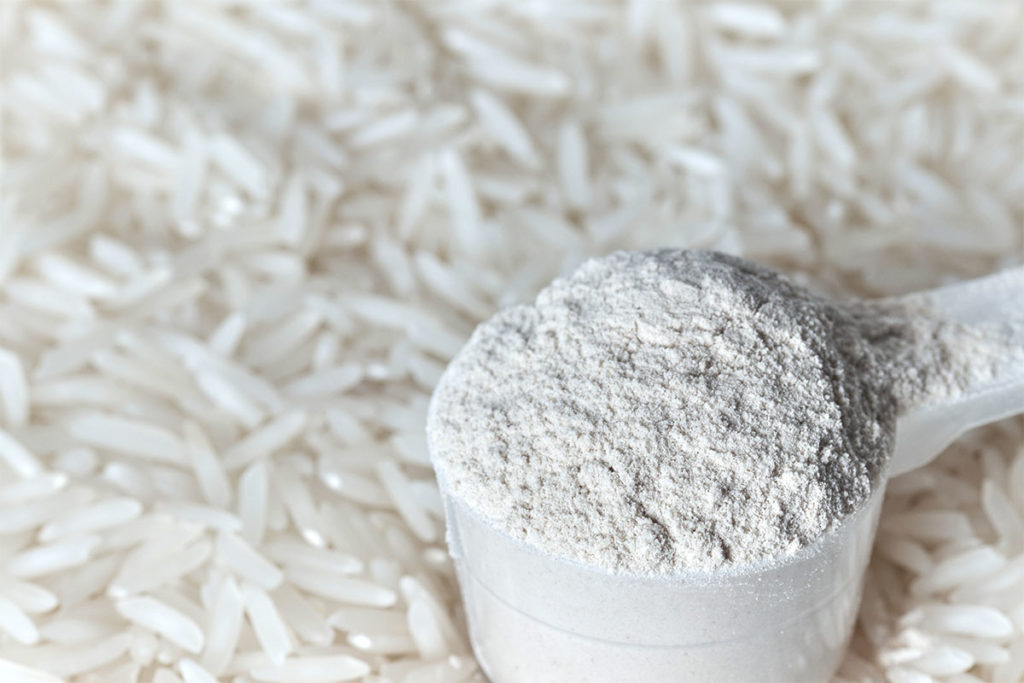 Rice is known to be the staple food among Asians and nearly half of the world’s populace. We usually think of it as the primary source of carbohydrates, but not protein. But health experts claim that it also contains amino acids. Which as we all know is the building block of all protein. This gave a new light to the unassuming rice we all have come to know. And sparked the debate on the benefits of rice protein vs. whey protein.

To take a closer look at the comparison between rice protein vs. whey protein, undoubtedly whey contains more protein than you can ever find in rice. However, the main advantage of rice is the fact that it can be a great alternative for people who are lactose intolerant. And for those who have developed severe allergies towards some milk-based products. Along with soy and wheat, vegetarians have been known to prefer this source of protein. In comparison to whey protein, which primarily derived from cow’s milk. For people who would want to avoid animal-based protein, rice is a perfect choice.

The main feature of whey that gives it an upper hand on the rice protein vs. whey protein debate is the fact that it basically contains on beneficial protein nutrients that a body will ever need. Although rice has amino acids, it doesn’t quite compare to the protein that can be directly derived from whey. Moreover, increasing the consumption of rice would mean the possibility of gaining weight. Which most people would generally want to avoid at all cost. Aside from this, diabetic patients or individuals who have a hereditary history of diabetes in the family could not afford to risk their health in consuming rice since it is known to contain sugar.

Generally speaking there is no merit in the rice protein vs. whey protein debate. Since it all boils down to individual preferences and the health conditions of the person. For vegetarians and people afflicted with diabetes, they would naturally choose it over whey as their primary source of protein. However for people who are more concerned about increasing their intake of protein, especially athletes and body builders who are seriously in need of protein to increase muscle mass, they would prefer to take whey protein instead. Aside from the development of muscles, whey protein is also known to boost the human body’s immune system. Which is one of the features why it enjoys a high demand in the consumer market today.