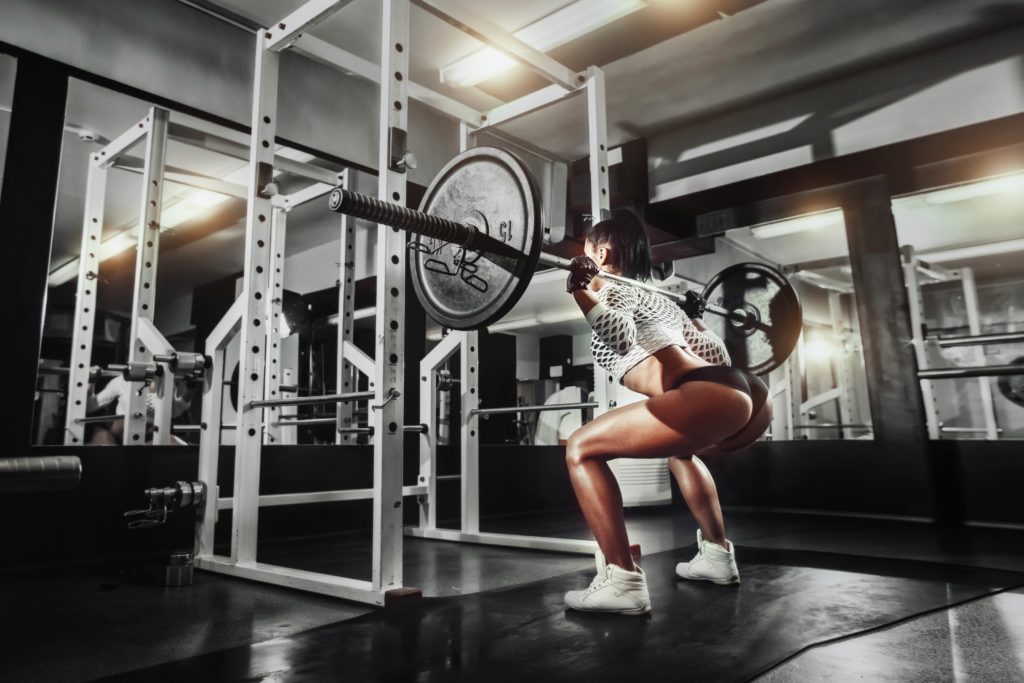 If you ask any athlete what the king of leg exercises is, many will say, “the squat.”

For years, bodybuilders have used the squat to build strength and size. But many lifters are plagued with knee, hip, and back issues which prevent them from doing squats.

Many would probably think the squat would activate more muscle fibers than a single leg split squat. But that’s not what the researchers found. The researchers reported that there was no significant difference in EMG activity between the two exercises for all muscles. Except the biceps femoris, which was significantly higher during rear-foot elevated split squats than during split squats in both concentric and eccentric phases and significantly higher during back squats than during split squats in the concentric phase only. The researchers concluded that rear-foot elevated split squat involve similar lower body muscle activation to conventional barbell back squat while using 50% of the load. But also display increased biceps femoris activity.

They may therefore be a useful alternative exercise for individuals who are unable to perform conventional back squat exercises. These findings may be helpful in designing resistance-training programs by using rear leg elevated split squat. If greater biceps femoris activity is desired.

Muscle activity in single- vs. double-leg squats, by DeForest, Cantrell, and Schilling, in International Journal of Exercise Science (2014)