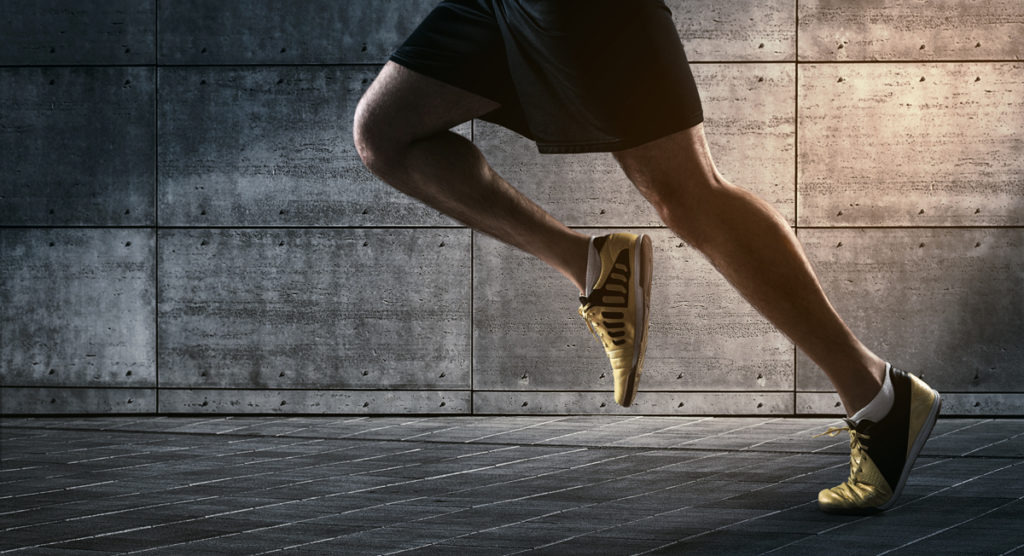 Synephrine is structurally similar to adrenaline, noradrenaline, and ephedrine. Several studies have confirmed the metabolic effects of it that are useful for bodybuilders such as: enhancing thermogenesis or fat loss. It is widely used in combination with caffeine and other ingredients in products designed to support weight management. A previous study reported that 20mg of it with 325 mg of caffeine increased energy expenditure in humans. In a meta-analysis or collection of studies involving p-synephrine alone or in combination with other nutrients increased resting metabolic rate and energy expenditure by up to ~13 %, and led to modest reductions in body weight.  The advantage of p-synephrine is its reduced activation of beta 1 and beta 2 receptors and consequent weak influence in raising blood pressure and heart rate. Which mean the substance has fewer side effects than other adrenaline stimulators.

Synephrine Increases Performance in the Gym

Many supplement companies advocate it and caffeine for weight loss, but according to a new study from the Department of Health and Exercise Science from the College of New Jersey, published in the Journal of the International Society of Sports Nutrition, it can enhance repetitions performed in the gym. There are not any studies to date examining the validity of synephrine for performance enhancement. So researchers wanted to put it to the test. The author concluded at the end of the study, “synephrine and synephrine and caffeine augmented resistance exercise performance (total repetitions, volume load). The addition of it and caffeine increased mean power and velocity of squat performance. These results indicate supplementation with synephrine and it and caffeine can enhance local muscle endurance during resistance exercise. The addition of caffeine to p-synephrine resulted in faster, more powerful repetitions.

New research published in the British Journal of Clinical Pharmacology stated that p-synephrine can enhance fat burning during exercise. The researcher examined the effects of acute intake of 3 mg p-synephrine per kg body mass on energy metabolism and the rate of fat and carbohydrate oxidation during rest and exercise. In a randomized, placebo-controlled, double-blind, experimental study, 18 subjects underwent two experimental trials: after consuming p-synephrine (3 mg/kg) and after taking a placebo (control test). Energy expenditure and fat oxidation rates were measured by indirect calorimetry at rest. And during an exercise cycling test until exercise fatigue was achieved.

An hour after ingesting the substance, energy expenditure, blood pressure, and heart rate were measured before and after physical activity, in this case using a static bike. Acute p-synephrine ingestion had no effect on energy expenditure, heart rate or arterial pressure. This is great news that synephrine is not causing increases in heart rate and blood pressure during exercise. Synephrine ingestion pre-exercise increased the rate of fat oxidation and reduced carbohydrate oxidation at low and moderate intensity. Taking it can contribute to weight loss when combined with exercise and diet.

In sum, the researchers found that:

-Acute consumption of p-synephrine was effective to move the fat oxidation–exercise intensity curve upwards during the incremental exercise and increased maximal fat oxidation rate during exercise.

-The metabolic effects found after the ingestion of p-synephrine might be valuable for those individuals seeking increased fat oxidation during exercise.

It increased fat burning during exercise and may be useful for enhancing weight loss. 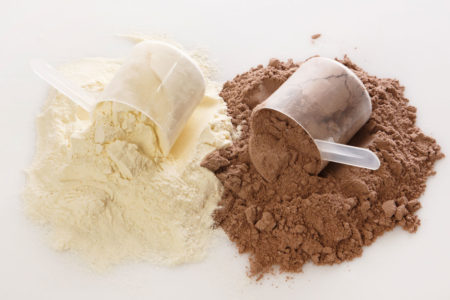 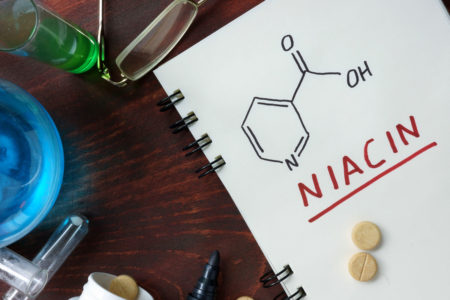 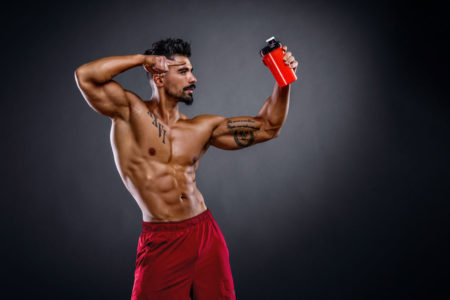 Freeze Fat Away – Can You Freeze your Way to a Better Body?

Got A Minute? Dr. Tom Here – Thoughts on Reaction