It’s About Time – Are You Looking For A Time Efficient Workout? 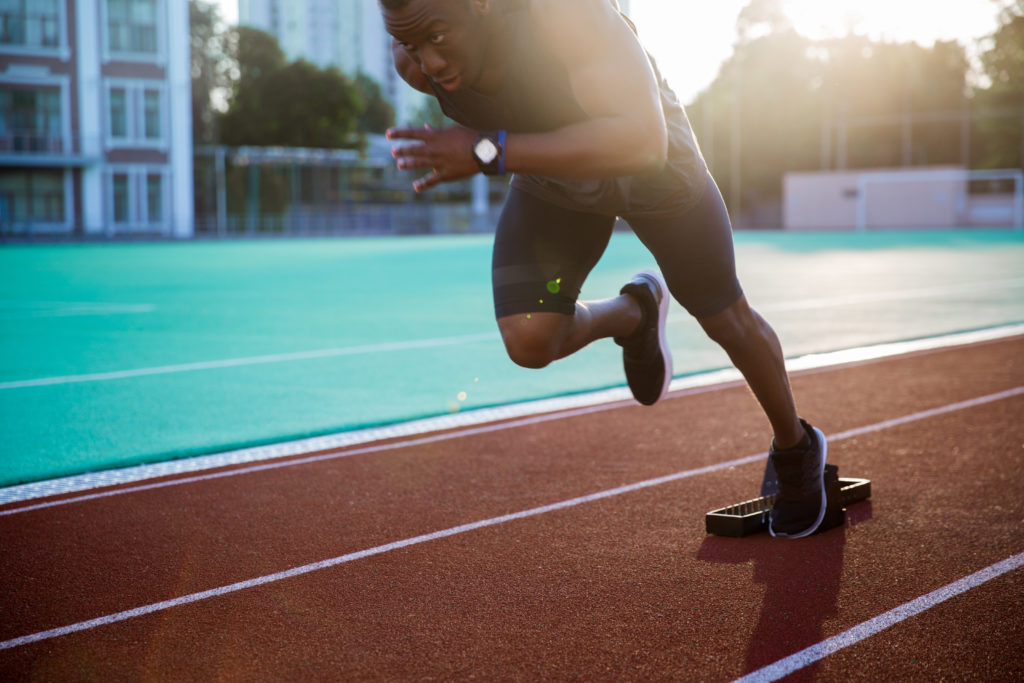 I’ve been actively involved “in the trenches” of performance enhancement for 30+ years.  I’ve worked with everyone from Olympians and Professionals to week-end warriors and beginners.

Over the years, I’ve written thousands of exercise prescriptions.  I’ve heard the same complaint from clients: there’s just not enough time.  While the complaint may seem to be similar, the reasons are quite different.  Elite athletes have been fine-tuned, allowing them to train at ultra-high levels.  They can tolerate considerable loading, but they still need time to recuperate.  Beginners generally seem to be on the lookout for the “most efficient” (read: easiest) way to workout.  Both groups are looking for something that will produce results in a reasonable amount of time.

When physiologists or trainers write exercise prescriptions, they work with three currencies: Duration, Intensity, and Frequency (although, sometimes you will see “Volume” as an option).  Duration (how long a bout of exercise lasts) and Frequency (how often it is performed) are two elements of time expenditure.  Intensity, however, is a measure of energy output.  Intensity determines how hard, how fast, or how much work is done.  The three factors are inversely proportional.  An increase in any one usually necessitates a decrease in one or both of the others.  In other words, if there is an increase in Intensity, the Duration or Frequency are usually decreased.  By manipulating these three variables, a prescription may be developed to meet the demands of various sports.

“Back-in-the-day” (30+ years ago), there were a limited number of options for working out.  The research was sporadic, and there was no internet for immediate guidance.  Oh, sure, there were some muscle-mags, but most of the information was “gym-lore”.  There were always “secret protocols” from some trainer-gurus, but it usually amounted to simply doing what everyone else had been doing.   In the formative years of Exercise Physiology, there were, basically, two ways to exercise: High Intensity Training (HIT) and Long Slow Distance (LSD).

Before the science of exercise prescription was developed, High Intensity Training protocols were basically the same design: go hard until you dropped.  The goal, if you could call it that, was to go as hard as you could, as long as you could.  Subsequent attempts were meant to have you go, progressively, harder longer.  Typically, these workouts were brutal.  But, to their credit, they were also quick.  (After all, most people can only go so hard for so long…!) Even though they were short-but-brutal, they had disappointingly little impact on burning body fat.  Not that the exercises were ineffective, but, again, most people simply could not do enough of it to get the results they craved.

On the other end of the exercise continuum, we find Long Slow Distance (LSD).  This has also been called Long Slow Duration, or Long Slow Cardio (LSC).  Whatever the name, the operative words here are: “Long” and “Slow”.  The protocol called for 45 minutes to over an hour at 55%-65% of VO2max.   If you didn’t happen to have a metabolic cart handy, you could use 55%-65% max heart rate.  While these workouts were comparatively “easy”, they seemed like they took forever.  Beyond that, they were amazingly boring (hence TV monitors in front, headphones, and the book holders on stair machines and treadmills in commercial gyms).  So, between HIT and LSD, something had to give…

This lead to an explosion of research to find a better way to work.  Researchers were trying to balance Duration & Frequency with an appropriate level of Intensity to get the biggest “bang-for-the-buck”.  Workouts needed to be intense enough to accomplish the goal, but time-efficient enough to be attractive.  Essentially, they were getting away from “Maximal” workouts opting instead for “Optimal”.  The trick would be coordinating Duration, Intensity, & Frequency to achieve the elusive “Optimal”.

Since the early days of exercise science, the research has developed several different approaches to training.  Discoveries of the importance of rest & recovery have led to the development of variations on the intervals of High Intensity Interval Training and Metabolic Conditioning.  In both protocols, the work-to-rest ratios were manipulated, and they all lasted only 20-30 minutes.  Manipulating the work-to-rest ratios allowed trainers to vary workouts week-to-week to present unique challenges, thereby forcing growth and adaptation.  The growth & adaptation are further enhanced by incorporating free-weights and bodyweight movements into the mix.  This still tends to minimize the “boredom factor” for novices and experts alike.

From the research of Professor Izumi Tabata, a four-minute exercise bout was developed.  The original protocol called for 20-seconds of “high intensity work” followed by a 10-second period of rest.  The cycle is repeated eight times, for a total of four minutes.  At first glance, a four-minute workout might appeal to those who “just wanna get it over with…!” But, as they say, “be careful what you wish for…”

There have been numerous attempts to replicate Dr. Tabata’s work.  However, most of the research has fixated on the time elements (Frequency and Duration).  At first, little attention was given to the Intensity.  Surprising, because the Intensity was the factor that presented the greatest obstacle to subsequent researchers.  In the original 1996 study conducted with speed skaters, 20-seconds of “high intensity” work were followed by 10-seconds of rest.  However, a careful review of the protocol found that the “high intensity” work was 150%+ of VO2max!  Attempts to repeat the study found that even finely-tuned athletes were exhausted after 3 or 4 20-second bouts.  Even though they were highly conditioned, 10-seconds was just not enough time to recover before the next 20-second burst.  Certainly challenging for highly conditioned athletes, but out of the question for the Average Joe…

These findings sparked an industry-wide effort to find a “better way” (at least for Average Joes).  Closer attention was given to the Intensity factor.  In an effort to reach more athletes, much of the research used 100% of VO2max as the ceiling for Intensity.

With that factor addressed, they began to manipulate the Time elements.  Some insisted upon using the attractive four-minute bout.  However, the 20/10 protocol was reversed, so that 10-seconds of 100% VO2max was followed by 20-seconds of rest with encouraging results.  Others used a 30/30 schedule to begin training that eventually graduated to the 20/10 Tabata classic.  The point being, short Duration Interval training with 100% VO2max was an effective way to burn body fat.  The majority of the fat-burning benefit was in the 6-12 hours after the workout.  This “after-burn” is common to all of the Tabata-type protocols, and is not seen in LSD.

One of the more notable protocols to emerge is “Tabata Training”.

Trainers have been incorporating various forms of High Intensity Interval Training (HIIT) into their schedules.  Some use repeated 4-minute bouts throughout a single workout.

Some trainers have been using HIIT bouts exclusively in a highly intense, short-duration mid-week workout.  Typically, however, they are used as “finishers” after Progressive Resistance Exercise (PREs) with kettlebells, weights, or bodyweight workouts.  They provide the perfect “exclamation-point” at the end of a workout that will carry on hours after you leave the gym.