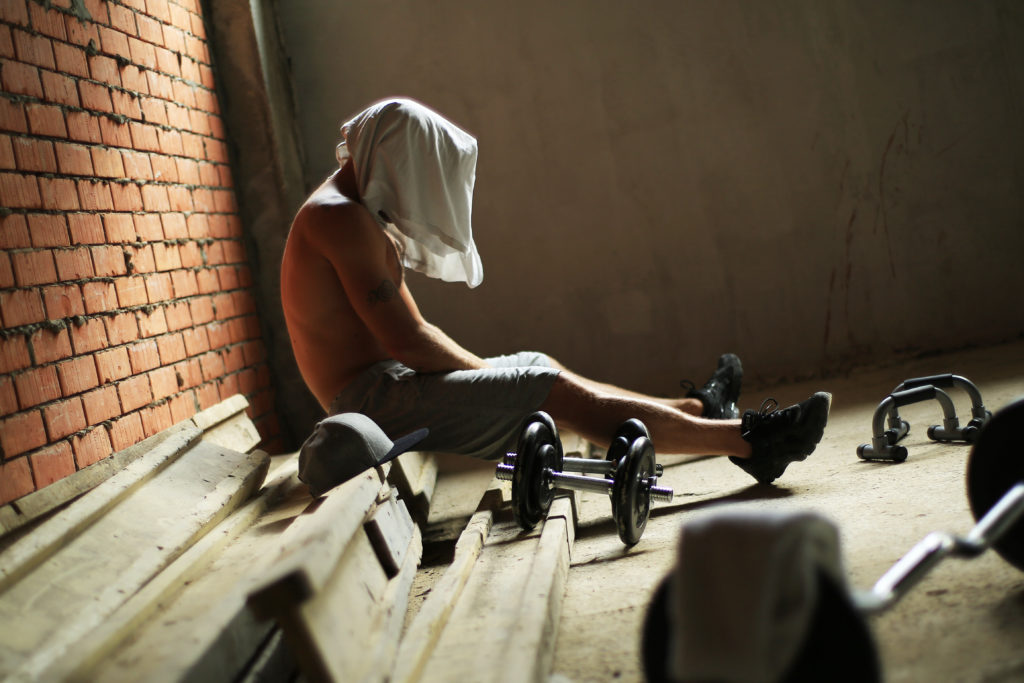 Training to Failure Every Set… Pathway to New Muscle or Pathway to Overtraining?

Seven Time Mr. Olympia Arnold Schwarzenegger said in the movie Pumping Iron, “Muscle growth does not take place until the repetitions are taken past the point of failure.”  There have been many great Olympians such as Dorian Yates and Ronnie Coleman that took every set to complete muscular failure. Many people have the notion that you are not hardcore if you are not training to failure every set to complete muscular failure, and most trainers and athletes have advocated that repetition to failure is an essential characteristic of resistance training regimens.

To date there is only a single exercise study reporting training to failure may lead to greater increases in strength and hypertrophy. Two studies had caused controversy in the resistance training research realm when experimental groups were matched for total work; isometric force production, single repetition maximum strength, local muscle endurance, and explosive power gains were similar regardless of whether the sets were taken to complete muscular failure or not.  Some researchers have advocated that taking every set to total failure leads to long-term overtraining, which may be counterproductive to muscle growth. There has not been a training to failure study for some time, so researchers decided to investigate the subject once again. The purpose of the study was to compare the increases in muscular strength, size, and neural activation between three resistance training programs in which the participants always trained to muscular failure or predominantly not to muscular failure. 28 previously untrained males, who first undertook a 4-week period of standardized resistance training to muscular failure before being designated as either high or low responders, were then randomly allocated into different groups. All groups performed a 12-week resistance training program comprised of four sets with 85% of 1RM for the bicep curls, training three times per week. One group trained to complete exercise failure while the other group did not.

The newest study has reported that training to failure can lead to elevated cortisol levels for 48 hours after exercise. Researchers examined post-exercise anabolic effects after two resistance training (bench press and squats) workouts:

-performed either close to muscular failure, 12 repetitions to failure with 70% of 1RM

-Performed further away from muscular failure, three sets of 6 repetitions (Not to Failure)

Training to complete muscular failure results in increased cortisol productions and delayed muscle recuperation. If you do train to failure, then you may need to train less often or try keeping your reps lower as the study did. Based on the research, training to failure each workout may lead you on the pathway to overtraining.