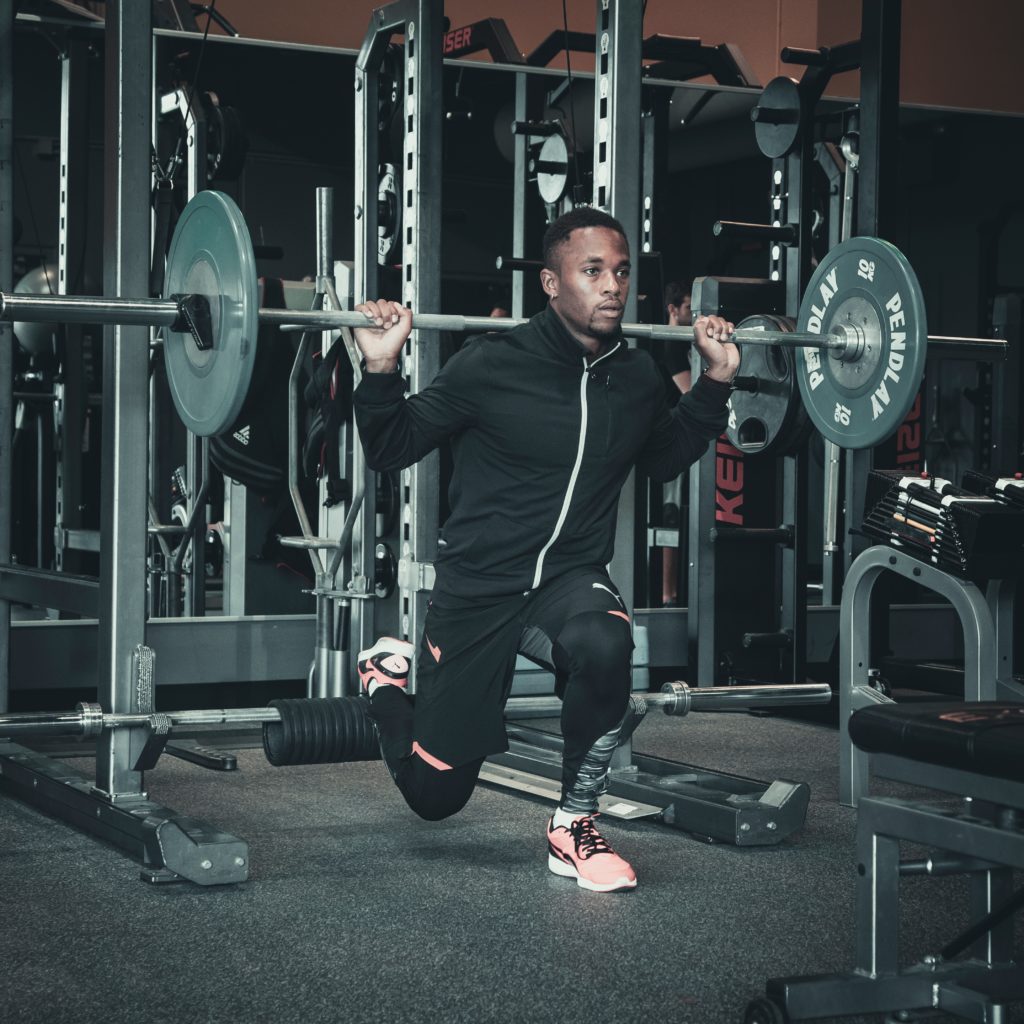 Many of the bodybuilders of the 80-90’s followed volume training which consisted of lots of reps and multiple sets. Volume training consists of lifting light to moderately heavy weight for large quantities of repetitions in order to acquire long lasting lean muscle mass. Using increased training volume is nothing new as in the 70’s strength coaches came out with German Volume Training which was designed to help Olympic lifters put on muscle mass. German Volume Training, originated in Germany in the mid-’70s and was popularized by Rolf Feser, who was then the National Coach of Weightlifting. German Volume Training was used in the off-season to help weightlifters gain lean body mass. It was so efficient that lifters routinely moved up a full weight class within 12 weeks. It is said that the German Volume Training (GVT) method, or the use of a 10 set x 10 rep scheme. It’s no coincidence that Tom Platz whom had some of the greatest legs in history was an advocate of high volume training. Look at his legendary leg routine: 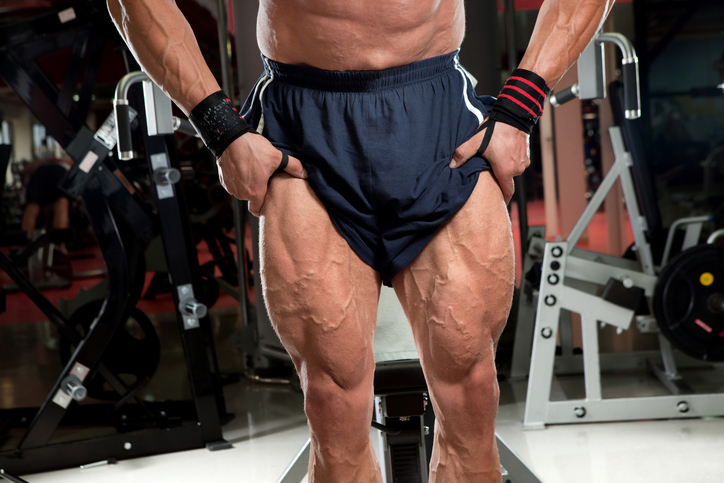 So it seems that increasing volume is a good way to increase muscle mass for bodybuilders, but what if bodybuilders decided to add one extra set of high repetitions (i.e. 8-12 reps) to their workout, would it make a difference. According to research published recently in the European Journal of Applied Physiology, adding an extra set to your workout can increase muscle mass. To explore the long-term effects of adding one extra set of low-load resistance training before a standard protocol of resistance training on knee extensor strength and size. Twenty-seven males were assigned to 3 groups