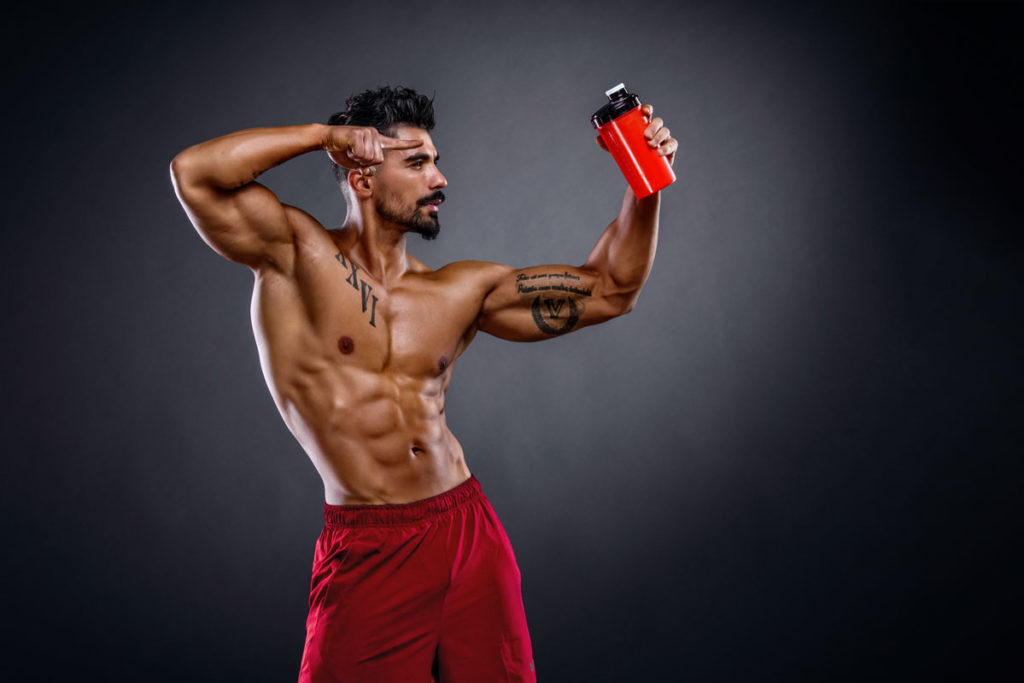 Whether you are young or old, age is not a concern to obtain benefits from whey protein. This building block is valuable in of a nutritional planning to improve and maintain the human body. In today’s market, protein isolate has the purest form of protein when compared to concentrate containing about five to six percent lactose. Whey protein is a natural nutrient containing essential amino acids that will enhance physical function and appearance.

In physical performance, there is an established necessity to consume adequate levels of protein, particularly whey protein.  Identified as the “Gold Standard,” this building block has been one of the “go-to” supplements of athletes working hard to build great quads, biceps, firm abdominals and strong muscles in general. Not only have the beneficial effects been observed, there have also been repeated studies that have shown the effects. Athletes seriously involved in sports are typically consuming at least 2 grams per pound of body weight on a daily basis.

One of the benefits of whey protein is being able to consume the Branched Chain Amino Acids (BCAA’s) that make up the protein molecules. BCAA’s metabolize quickly.  They migrate to muscle tissues to replace those exhausted during vigorous periods of intense exercise. During metabolism of the BCAA’s, damaged cell membranes are the target for rebuilding and repairing.

When taken for weight management, several benefits of whey protein have shown promise in avoiding the cancer, diabetes, and complications of the heart.  Diet always plays a critical role in programs designed to increase body mass. Frequent digestion of these building blocks creates a positive muscle building environment because it is consumed in an uncontaminated form with no traces of carbohydrates or fat.

According to the research at the University of Illinois (UI), leucine is among the benefits in whey protein which can increase the metabolism of unwanted calories. Leucine also stabilizes blood glucose levels by slowing the absorption significantly. As a result, you will not feel as hungry. Insulin reduces and makes the burning of fat much simpler.

The health advantages of increasing the consumption of protein have been known even at the time of Hippocrates. However, it was only recently that health experts have fully endorsed it as a significant source of the essential proteins that the human body requires.

The phenomenal success of whey protein has dominated all other protein supplements available in the market. This prompted some who are skeptical to question the efficacy of the product and any possible cautions associated with it. Such health concerns focus especially on strength athletes and body builders. These athletes take excessive amounts to develop muscle.

Among the concerns associated with whey protein are health complications, particularly in the kidney and liver. The concern stems from the increase in the consumption of protein could possibly cause excessive strain on the kidney.  The kidneys would “overwork” and force to metabolize protein in greater amounts. However, this concern has little scientific basis and many health professionals quickly dismiss it. But these same professionals did concede that we should not treat whey protein as a stand-alone protein source. Instead, they advise getting to get your protein from many sources and not rely solely on whey supplements. Keep in mind that most of the research has been from studying the reaction of rats to whey protein. Don’t take this as conclusive research.  Humans and rats are very different animals. However, this research was responsible for the initial concerns about whey protein.

Health advocates have also cited concerns about whey protein products and misleading advertisements often found in the media.  Most manufacturers are aggressively competing against each other in order to generate interest in their particular product.   They often employ many marketing techniques that may lead people to believe some questionable therapeutic claims that are simply meant to generate more sales.

Many people raise concerns, a simple rule applies to end the discussion. Like everything else, whey protein should be taken in moderation. Prolonged use may trigger some health complications that we may not have identified. So, it’s better not to entirely rely on whey products as your exclusive protein source.

To Cook or Not to Cook (raw food)

Green Tea for Fat Loss – The Power of Polyphenols