Why Muscles Get Sore 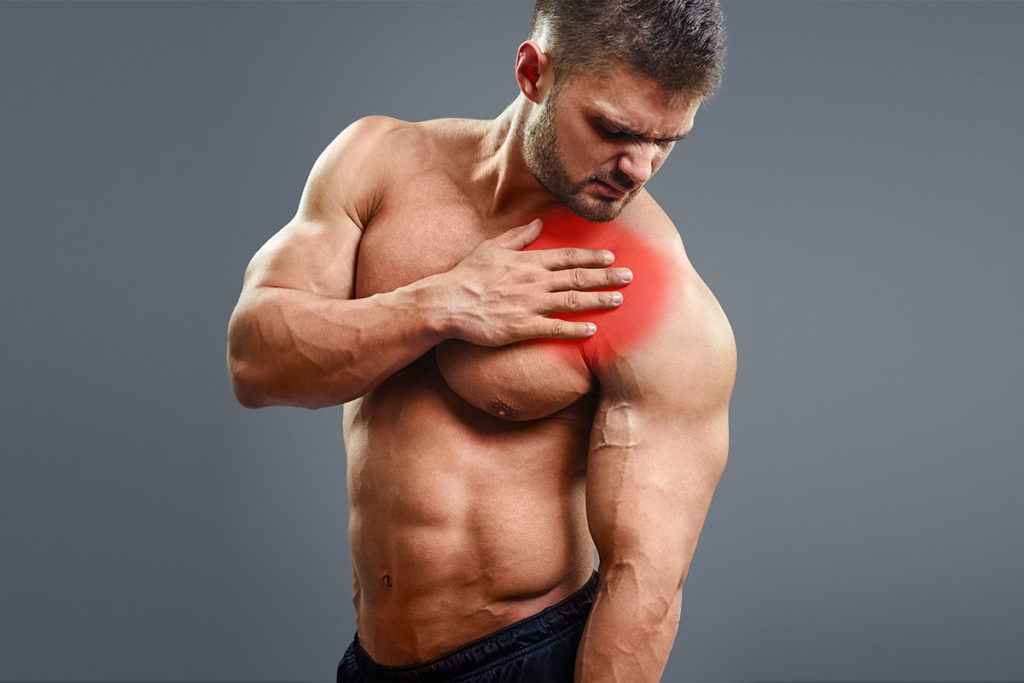 As people age, they begin to complain more of pains in their muscles and joints. They seem to stiffen up with age, feel sore, and such commonplace activities as bending over for the morning paper can make them wince.

Such pain can grip so fiercely that they are sure it begins deep in their bones. But the real cause of stiffness and soreness lies not in the joints or bones, according to research at the Johns Hopkins Medical School, but in the muscles and connective tissues that move the joints.

The frictional resistance generated by the two rubbing surfaces of bones in the joints is negligible. Even in joints damaged by arthritis.

If you bend forward at the hips and touch your toes with your fingertips, you have good flexibility, or range of motion of the hip joints. But can you bend over easily with a minimal expenditure of energy and force? The exertion required to flex a joint is just as important as its range of possible motion.

Different factors limit the flexibility and ease of movement in different joints and muscles. In the elbow and knee, the bony structure itself sets a definite limit. In other joints, such as the ankle, hip, and back, the soft tissue muscle and connective tissue limit the motion range.

The problem of inflexible joints and muscles is similar to the difficulty of opening and closing a gate because of a rarely used and rusty hinge that has become balky.

Hence, if people do not regularly move their muscles and joints through their full ranges of motion, they lose some of their potential. That is why when these people will try to move a joint after a long period of inactivity, they feel pain, and that discourages further use.

What happens next is that the muscles become shortened with prolonged disuse and produces spasms and cramps that can be irritating and extremely painful. The immobilization of muscles, as researchers have demonstrated with laboratory animals, brings about biochemical changes in the tissue.

However, other factors trigger sore muscles. Here are some of them:

Have you always believed on the saying, “No pain, no gain?” If you do, then, it is not so surprising if you have already experienced sore muscles.

The problem with most people is that they exercise too much. Thinking that it is the fastest and the surest way to lose weight. Until they ache, they tend to ignore their muscles and connective tissue, even though they are what quite literally holds the body together. Connective tissue binds muscle to bone by tendons, binds bone to bone by ligaments, and covers and unites muscles with sheaths called fasciae. With age, the tendons, ligaments, and fasciae become less extensible. The tendons, with their densely packed fibers, are the most difficult to stretch. The easiest are the fasciae. But if they are not stretched to improve joint mobility, the fasciae shorten. This places undue pressure on the nerve pathways in the muscle fasciae. Many aches and pains are the result of nerve impulses traveling along these pressured pathways.

Sore muscles or muscle pain can be excruciating, owing to the body’s reaction to a cramp or ache. In this reaction, called the splinting reflex, the body automatically immobilizes a sore muscle by making it contract. Thus, a sore muscle can set off a vicious cycle pain.

First, an unused muscle becomes sore from exercise or being held in an unusual position. The body then responds with the splinting reflex, shortening the connective tissue around the muscle. This cause more pain, and eventually the whole area is aching. One of the most common sites for this problem is the lower back.

In the physiology laboratory at the University of Southern California, some people have set out to learn more about this cycle of pain.

In one experiment, the researchers measured these electrical signals in the muscles of persons with athletic injuries. First with the muscle immobilized, and then, after the muscle had been stretched.

In almost every case, exercises that stretched or lengthened the muscle diminished electrical activity and relieved pain, either totally or partially.

These experiments led to the “spasm theory,” an explanation of the development and persistence of muscle pain in the absence of any obvious cause, such as traumatic injury.

According to this theory, a muscle that is overworked or used in a strange position becomes fatigued. And as a result, sore muscles.

Hence, it is extremely important to know the limitations and capacity of the muscles in order to avoid sore muscles. This goes to show that there is no truth in the saying, “No pain, no gain.”

What matters most is on how people stay fit by exercising regularly at a normal range than once rarely but on a rigid routine.