Avoid Overtraining – When Training to Failure Can Hurt You 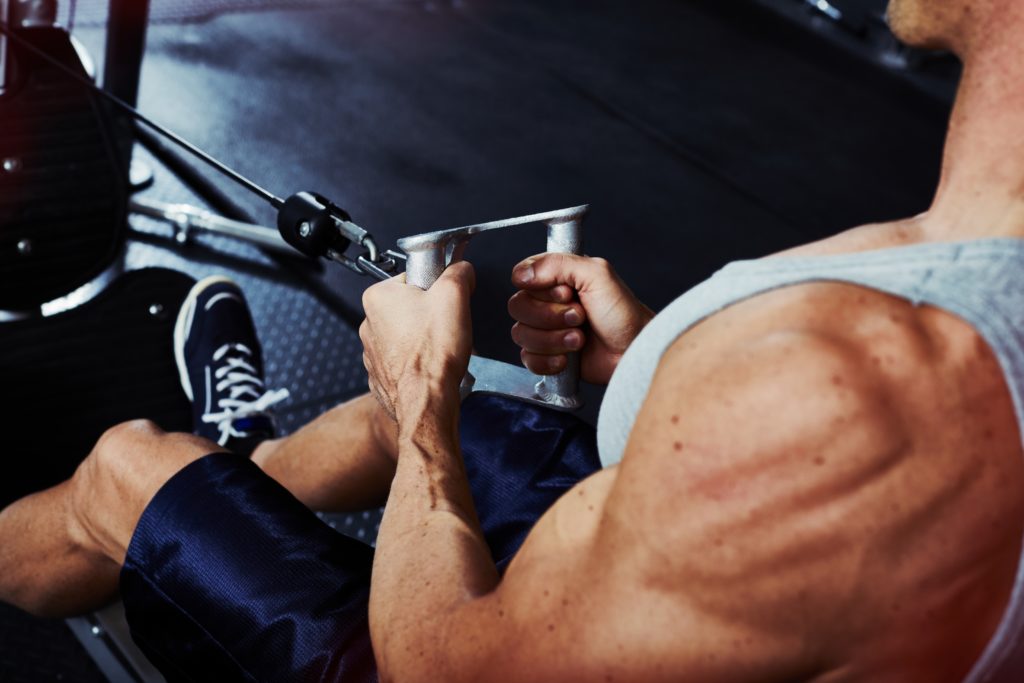 Avoid Overtraining: How you train, not how long you train is the biggest determinant of strength gains.

While failure can be a valuable tool in a bodybuilder’s training routine, there is some evidence to indicate that it comes with a significant cost.

Previous research has found that training to failure every set significantly increased resting levels of the catabolic hormone cortisol and suppressed anabolic growth factors such as IGF-1. This study demonstrated that taking every set to failure could lead to overtraining and a catabolic response. This study may indicate that bodybuilders who take every set to absolute failure may put themselves at risk of impeding long-term growth.

This study analyzed the time course of recovery following two resistance exercise protocols differing in level of effort: maximum (to failure) vs. half-maximum number of repetitions per set.

Researchers had a group of volunteers perform 3 sets of bench presses and squats.

Training to failure resulted in greater neuromuscular fatigue and longer muscle recuperation than the not training to failure group for 48 hours. This indicates it takes a longer time for full muscle recovery following intense resistance exercise that is taken to failure compared with a similar workout where sets are terminated before failure is reached. Future studies should be conducted to determine how fatigue extent influences MUs recruitment and RT-related muscle adaptations on strength trained and untrained individuals.

Some research question the scientific validity of training to failure each set. For example, using trained participants train to failure and the other group train just short of muscular failure. At the end of the study, both group increased muscular strength and muscle mass equally, with no differences between the groups. It seems that when volume is equated between groups, it does not matter whether a person trains to failure or not to failure.

Researchers had one group perform:

25 reps in as few sets as possible (Muscular Failure).

The study suggests that, when training just short of muscular failure using a 5×5 approach, may attain similar strength increases when compared to training to complete muscular failure. When volume is matched, both protocols produced the exact same increases in strength but training to failure appears a more time-efficient protocol.

Is resistance training to muscular failure necessary? By Nóbrega and Libardi, in Frontiers in Physiology (2016)

Sampson, J.A, and H. Groeller. “Is repetition failure critical for the development of muscle hypertrophy and strength?” Scand J Med Sci Sports (2015): Ahead of print.