How and When to take Beta Alanine 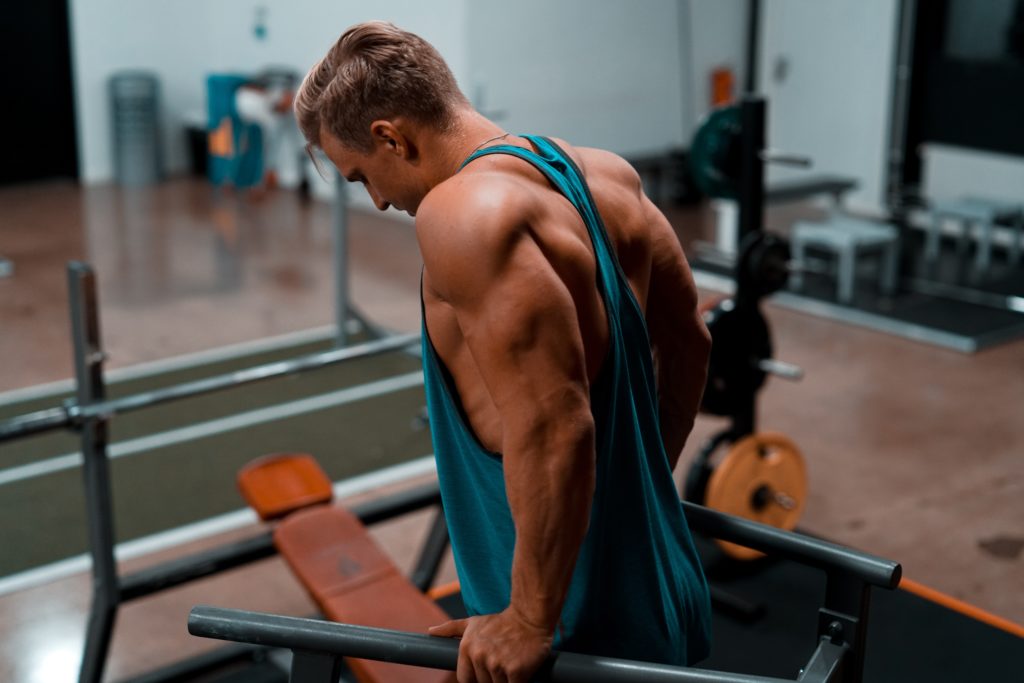 Beta-alanine is a popular ergogenic supplement because it can induce muscle carnosine loading. An increase in muscle carnosine is related to an increase in performance for high- intensity exercise. It is a non-essential amino acid that in combination with the essential amino acid, histidine, results in the formation of carnosine within the muscle cell. We recognize Carnosine as a pH buffer. Because of its H+ buffering capability, increasing carnosine concentration in skeletal muscle associates with enhancing muscle buffering capacity and reducing muscle fatigue.

Being able to crank out a few more reps and do a few more sets is what muscle growth is all about!

If you are not the high-intensity type, then beta-alanine may not work well for you. As previous research reported that beta-alanine supplementation may not affect performance. Unless exercise intensity and duration induced high levels of blood lactate. Researchers found that increases in training volume and significantly lower subjective feelings of fatigue during 60-second maximal exercise, thus supporting the notion that beta-alanine supplementation may be most effective under high lactate producing, high intensity exercise conditions.

Beta-Alanine Gets You Bigger

The increased repetitions to fatigue can translate into increased muscle mass. A new study from the Journal of the International Society of Sports Nutrition shows that Beta-Alanine could also improve isometric contractions.
When subjects were administered 6.4 grams of Beta-Alanine for four weeks, their maximal voluntary isometric-contraction strength improved. So taking beta- alanine will likely help with local muscle endurance. And improved time under tension when in the gym, which can lead to greater muscle growth. 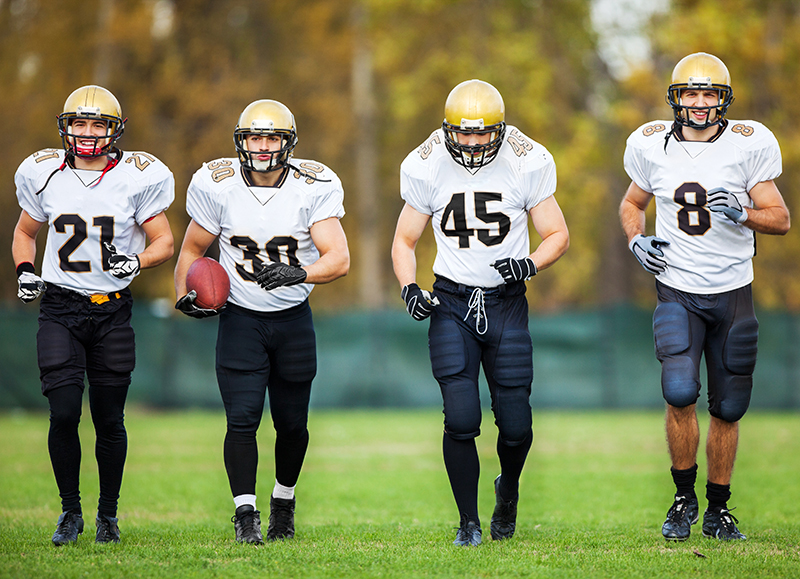 Researchers examined the effectiveness of beta-alanine as an ergogenic aid in tests of anaerobic power output after eight weeks of a high-intensity interval, repeated sprint, and resistance training in previously trained collegiate wrestlers and football players. Each subject ingested either 4 grams per day of beta-alanine or placebo in powdered capsule form. Both football player groups, supplement and placebo, gained nearly identical amounts of body weight (about 2.5 lbs.). But the group taking beta-alanine gained 1 lb. more lean mass. The football-consuming group taking beta-alanine doubled their muscle mass compared to the control group. 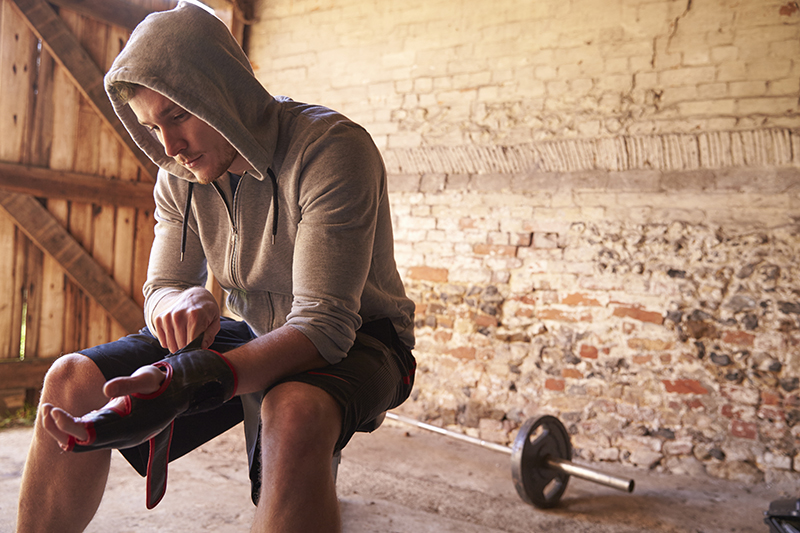 Most athletes are aware that beta-alanine has performance-enhancing effects in the gym. An early study reports that knee-extension force had a significant increase during five sets of 30 maximal contractions by Beta-Alanine supplementation. Whereas, in the placebo group, only the first two bouts had improvement. This shows that in trained athletes performing repeated exhaustive contractions; muscle fatigue can reduce in the later (bouts 4 and 5) stages of exercise with beta-alanine.

Beta-alanine enhances the concentrations of carnosine in the muscle. Elevated levels of muscle carnosine content leads to an improvement in muscle force during repeated bouts of intense dynamic contractions.

So when is the best time? Should you take it with or without food? 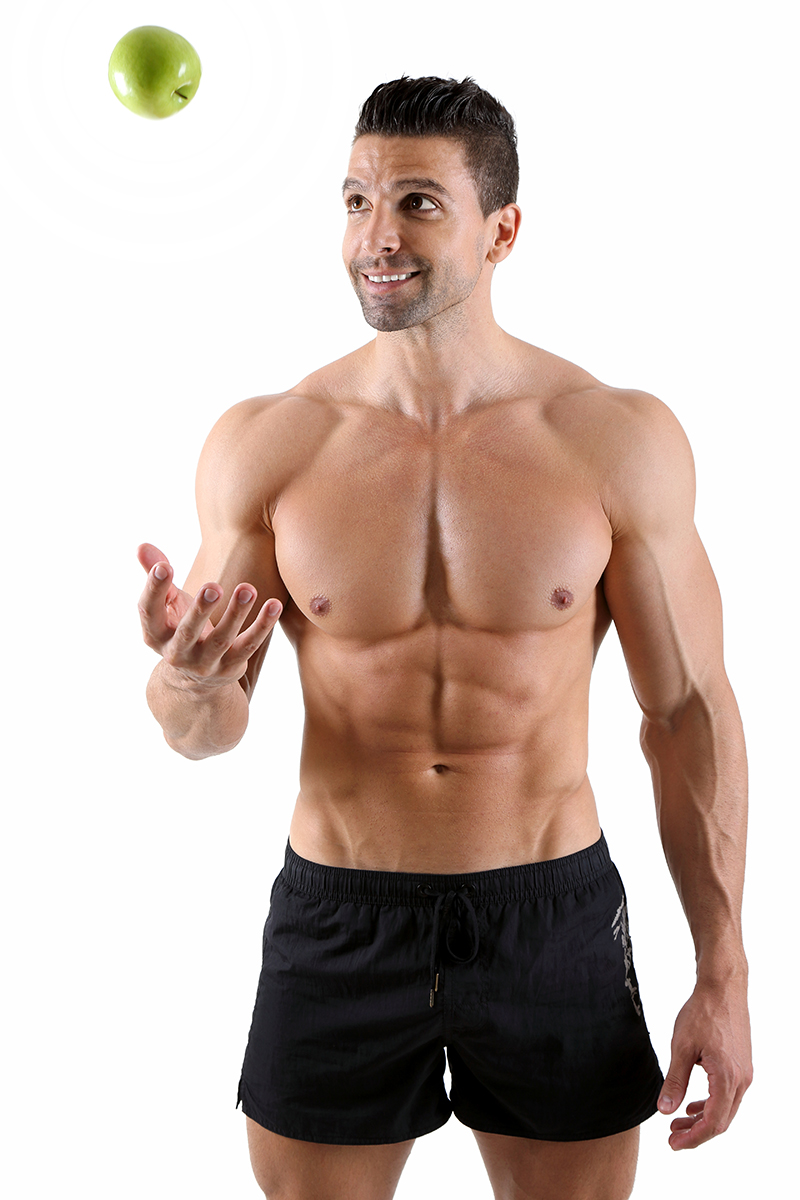 Researchers set out to determine what’s the best way to consume beta alanine.

-In Study A, the effect of a 5-wk slow-release beta-alanine supplementation (4.8 grams per day) on whole body beta alanine retention was determined in seven men.

They further determined whether the coingestion of carbohydrates and proteins with beta alanine would improve muscle retention of carnitine.

They ingested the beta alanine with a  Powerbar (61 grams of carbohydrates + 22 grams of protein) to elevate insulin levels.

-In Study B (34 subjects), we explored the effect of meal timing on muscle carnosine loading (3.2 grams per day during 6–7 weeks).

Further, they compared with a third group receiving slow release beta alanine at the start of the meals.

In the current study, we could show that there was no significant difference between the long-term supplementation of SRBA (SRBA + meal) and PBA (PBA + meal).

The researchers found that taking the beta-alanine during mealtimes led to a greater increase in the carnosine concentrations in the muscle.

When the subjects took their beta-alanine between meals, the amount of carnosine in their muscles rose by 40 percent.

When they took the amino acid during meals, the amount of carnosine rose by 57 percent.

After taking beta-alanine, the concentration of beta-alanine in the blood rises. If the peak coincides with a higher insulin level, then muscle cells seem to absorb the amino acid better.

In the follow-up chronic supplementation study, we were able to demonstrate that carnosine loading in the insulin-sensitive soleus muscle increased by 64% when PBA (4 ? 800 mg) is taken at the start of each meal/snack compared with 41% when PBA was ingested in between the meals.