Can Melatonin Protect Your Brain From Aging? 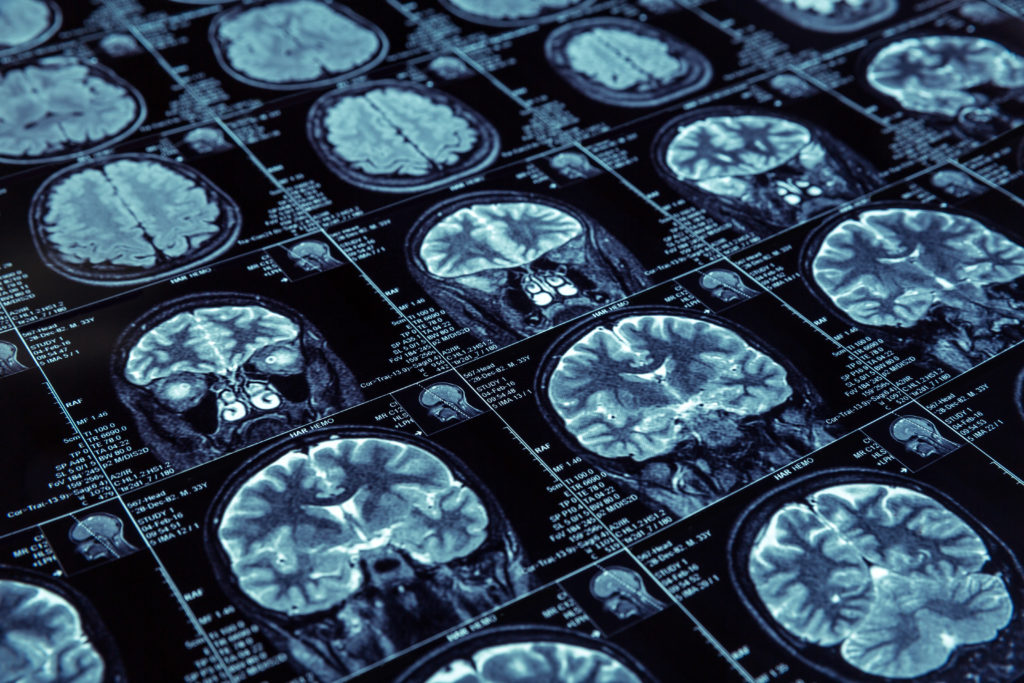 Melatonin is a hormone your body produces at night, and one of its primary roles is to help you sleep. But this benefit, for which it is arguably most widely known, is only one of many.

Melatonin is a powerful antioxidant and free radical scavenger that helps reduce inflammation, which is associated with a number of diseases such as cancer, heart disease, and diabetes. It is also a powerful immune stimulator that has been shown to be a powerful benefit to the brain and may help in reduce brain related aging disorders.

Studies now show that melatonin supplementation can normalize oxidative damage in brain tissue. It can protect against the pathological changes seen in Alzheimer’s and Parkinson’s diseases, can shrink the size of the brain area involved in a stroke and can minimize brain swelling and dysfunction following a head injury.

In a previous study, researchers tested whether chronic melatonin administration in the drinking water would reduce the brain mitochondrial impairment that accompanies aging. Brain mitochondria from male and female aging mice at 5 and 10 months of age were studied. At the end of the study, mice that were not supplemented with melatonin resulted in a significant age-dependent mitochondrial dysfunction with a diminished efficiency of the electron transport chain and reduced ATP production in the brain. Melatonin administration between 1 and 10 months of age completely prevented the mitochondrial impairment, maintaining or even increasing ATP production. There were no major age-dependent differences between males in females, although female mice seemed to be somewhat more sensitive to melatonin treatment than males.

Thus, melatonin administration as a single therapy maintained fully functioning brain mitochondria during aging, a finding with important consequences in the pathophysiology of brain aging.

Supplement Shopping: How to Choose

Tips for Improving Your Exercise Regime on Ketogenic Diets