Facts of Fat – Fat Burning Tips From the Pros 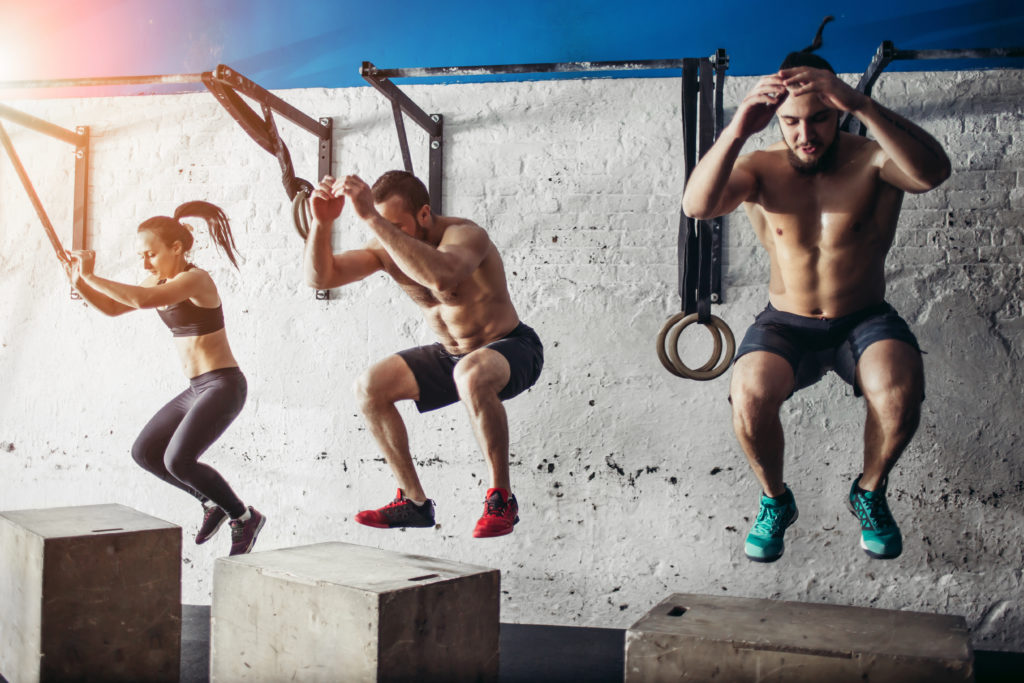 Excess body fat is unnecessary and unsightly. In general, most individuals aspire to lose fat for a variety of reasons. The general population loses fat primarily for health reasons, while bodybuilders are concerned mainly with aesthetics. Losing fat remains one of the most worthwhile and often hardest things to do, but upon achieving weight loss there is no better feeling. The easiest way to lose fat is to focus on what has proven to have worked, while avoiding the senseless myths. 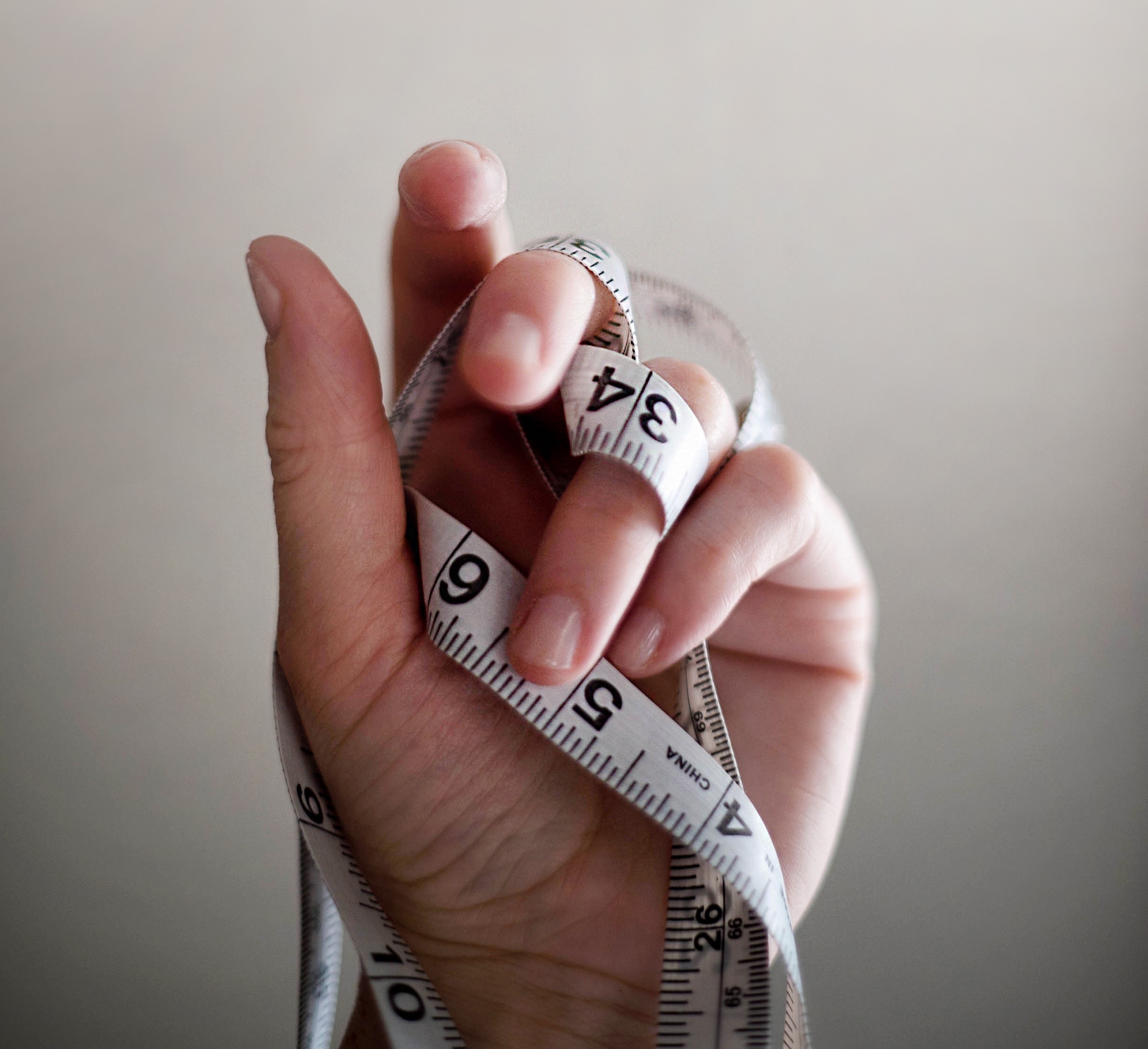 Exercise done at a low intensity, such as walking, is better for fat burning than other high-intensity activities, like running or cardio activities where you push yourself very hard. In a strict scientific sense, these claims are true because working at a lower intensity requires less quick energy, and a higher percentage of fat is burned, a method widely used by bodybuilders. However, you’ll also burn fewer calories than you would if, for the same amount of time, you worked out at a harder intensity (running versus walking). Whether increased fat burning will result in actual weight loss is dependent upon several variables, including the total calories burned (which include both fat and carbohydrate calories) and the total fat calories burned. If you do work at a low intensity, you need to increase the time spent exercising to burn more calories. What matters most is the total number of calories burned. If you burned 250 calories every day from a short, fast jog, you’d see a bigger difference in weight and fat loss than if you walked everyday for the same amount of time. Working out at higher intensities may cause you to burn a lower percentage of fat, but since you burn more total calories, you still use more fat calories.

Stock up on green tea: it will help boost your metabolism. People who took green-tea extract three times a day saw their metabolic rate increase by about 4 percent according to a study published in the American Journal of Clinical Nutrition. Weight training is the ultimate way to burn calories fast. A pound of muscle burns up to nine times the calories versus a pound of fat. Weight training increases your resting metabolic rate, which is the number of calories you burn while sitting on your butt. What’s more, it gives your metabolism an added boost after you exercise; it remains in overdrive for up to two hours after the last exercise performed. Iron. If you don’t have enough of this mineral, your body can’t get enough oxygen to your cells, which slows down your metabolism. Most multivitamins contain around 18 mg (the RDA for adults); you can also get your fill by eating three to four daily servings of foods rich in iron, such as lean red meat, chicken, fortified cereal and soy nuts. Go fish. Regular fish eaters tend to have lower levels of the hormone leptin; it is produced by fat cells that indicate the degree of hunger to the brain. High levels of leptin have been linked to a lower metabolism and obesity. Caffeine. Research is being conducted on caffeine (again) and this time, the news is all good. Caffeine, which speeds metabolism, is the most active ingredient in many “diet pills.” Caffeine breaks down fat, freeing fatty acids which are immediately burned. Conversion of fat to energy is about 30 percent more efficient when caffeine is consumed prior to exercise. 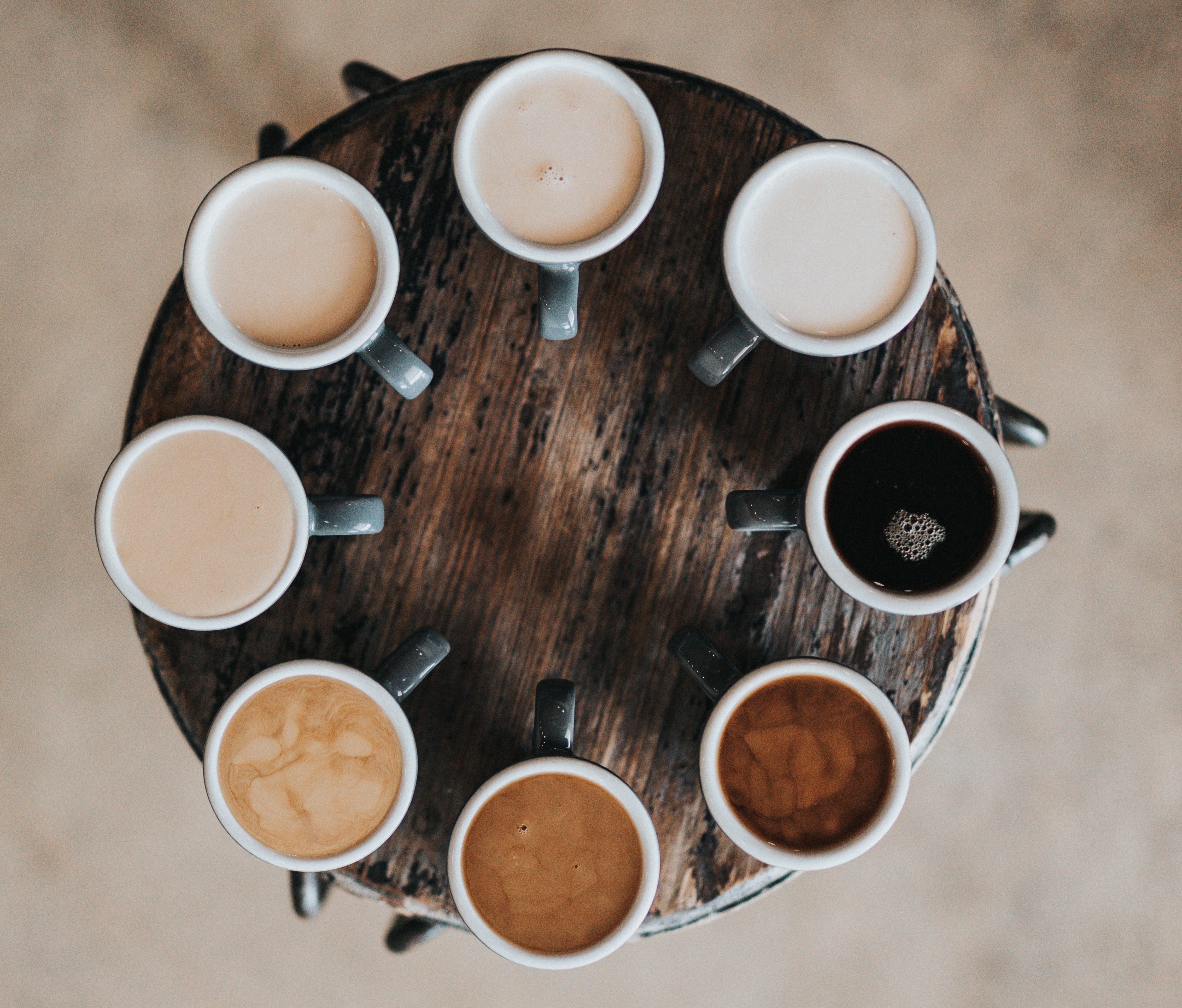 Supplement Conjugated Linoleic Acid (CLA) – The Journal of Nutrition found that CLA reduces fat and preserves muscle tissue. According to the research project manager, an average reduction of six pounds of body fat was found in the group that took CLA, compared to a placebo group.[/vc_column_text][vc_column_text]Society’s preoccupation with weight loss has led to the rise of many quick-fix products and methods to lose weight. One of these is the body wrap, which is “sold” by some spas as a means of permanently losing weight. The body wrap is supposed to aid weight loss through the application of plastic wrap dipped in an herbal substance. This causes sweating, which is supposed to detoxify your body and help you lose weight. However, cling wrap is made from Polyvinyl chloride (PVC), which has been described as one of the most dangerous consumer products on the market. It leaches harmful substances which have been linked to negative effects on the liver, spleen, kidneys, bone formation and body weight. PVC is also linked to cancer. Some wraps are dipped in mineral products, some of which contain aluminum, which is linked to Alzheimer’s. In addition, you may be allergic to some of the ingredients used in the wrap. If you are having a body wrap at a spa, your attendant may not be qualified to deal with any of these reactions. Plastic wraps do not help you burn fat. All you lose is water weight, which comes right back when you rehydrate your body. While training, it’s very important to choose items that are breathable, such as cotton, and are moisture resistant. Sweating too much can lead to dehydration which is dangerous because the sweat does not dry, but stays on the body, raising body temperature to potentially unsafe levels. Profuse sweating also leads to changes in blood chemistry, reducing blood volume and sending less oxygen to the cells. Weakness, dizziness, confusion, coma and even death can result because of excessive fluid loss. Most new sportswear apparel makes use of fabrics with moisture wick technology that keeps you dry even while sweating in the gym. Now you have all the correct information and some really good fat burning tips!
Share. Facebook Twitter Pinterest WhatsApp
Previous ArticleThe Ab Workout from Hell: To Hell and Back for Killer Abs!
Next Article Hardcore Diet Plan – 12 Weeks to a Cut and Ripped Physique

One Hundred Rep Workout: Add an Inch to Your Arms With 100’s