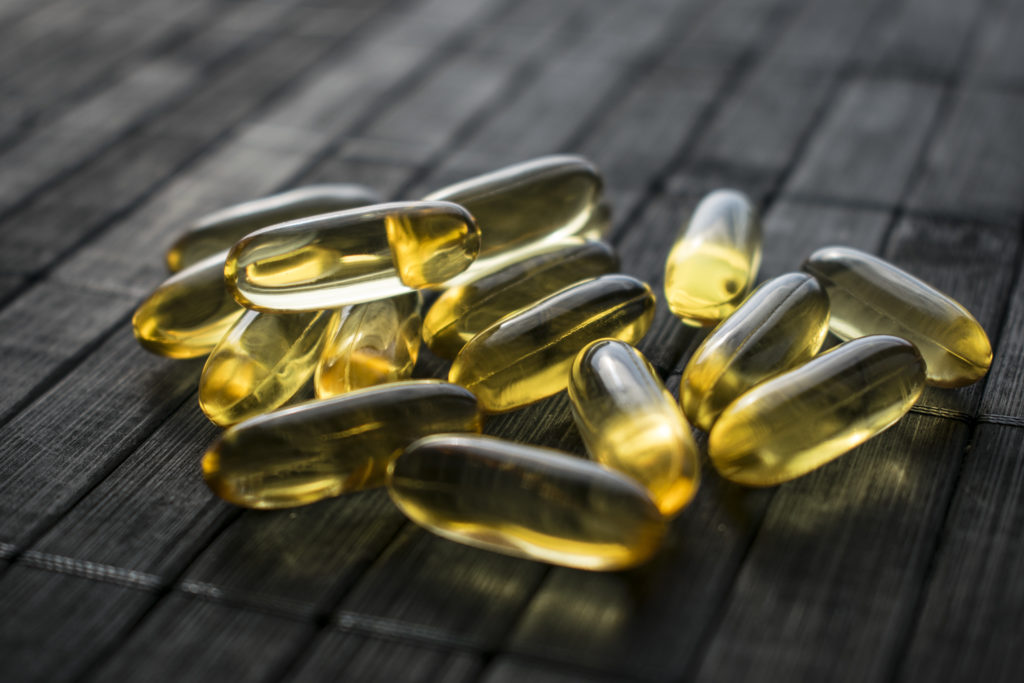 Higher fish intake is associated with decreased incidence of coronary artery disease and cardiovascular mortality in several prospective cohort studies. Another large prospective cohort study reported a marked reduction in sudden cardiac death associated with dietary fish intake. Putting it in perspective, a minimum of one fish meal a week was associated with a 52% reduction in sudden cardiac death. Fish that are especially rich in the beneficial oils known as omega-3 fatty acids include mackerel, tuna, salmon, sturgeon, mullet, bluefish, anchovy, sardines, herring, trout, and menhaden. They provide about 1 gram of omega-3 fatty acids in about 3.5 ounces of fish. One issue with the consumption of fish has been the growing concern of mercury toxicity.

Human mercury (Hg) exposure from seafood consumption and its attendant risks are difficult to estimate and are often the subject of intense debate. However, all seafood also contains Hg, primarily in the form of methylmercury (MeHg). In sufficient doses, MeHg can cause adverse neurodevelopmental, cardiovascular, and immunological health effects. Supplementation can be considered as an alternative to dietary intake for persons who are averse to a fish-enriched diet and may also be lower in mercury content and other environmental pollutants. A recent meta-analysis launched by the Agency for Health Care Research and Quality, found favorable effects of fish oil on cardiovascular and overall mortality. With this mounting evidence, the American Heart Association recommends 1 g of fish oils in all patients with documented coronary artery disease via diet or through supplementation. 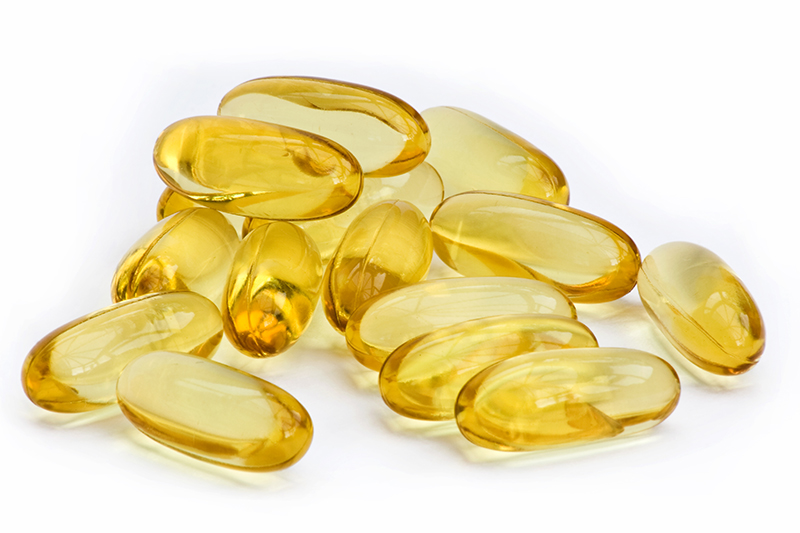 Fish Oils Have Been Found to:

May reduce the risk of coronary heart disease
Helps maintain healthy cholesterol and blood pressure
Promotes joint, brain and skin health
Supports the body’s natural anti-inflammatory response
Many athletes have protein, creatine, and a pre-workout, but many athletes may be forgetting about a very useful supplement: Fish Oils. Incorporating Omega 3 fatty acids may be another useful supplement to include an athletes supplement regimen as so far evidence supports omega 3 fatty acids for muscle recovery, body composition, and even brain health.

The incorporation of omega 3 fatty acids has been associated with increases in fat burning enzymes. Transcription of several genes involved in fat metabolism are also influenced by fish oil ingestion such as carnitine palmitoyltransferase, fatty acid-binding proteins, fatty acid transporter and fatty acyl-CoA sythetase, and malonyl-CoA. Exercise studies show an additive relationship between exercise and fish oil, with the combination of both showing the most preferential changes in body composition. Body composition is another interest area. A 2010 study published in the Journal of the International Society of Sports Nutrition found that supplementing with 4 g of fish oil daily for six weeks (1600 mg EPA and 800 mg DHA) improved body composition by significantly increasing lean mass by 1.1–2.2 lb and decreasing fat mass by 1.3%. Another interesting finding was the researchers found a strong correlation between lower salivary cortisol levels with omega 3 fatty acid supplementation.

A number of studies have investigated the influence of fish oil on energy metabolism during exercise. One of these has shown a clear increase in fat oxidation during exercise after 4 g/d of fish oil supplementation for 3 weeks. In this protocol, participants were studied during running at 60% VO2max, under six conditions: (1) in the postabsorptive state; (2) following a high-fat meal; (3) following a high-fat meal supplemented with fish oil; (4 – 6) as in the first three trials, but after chronic supplementation. The energy contribution from fat, estimated by indirect calorimetry, increased by approximately 10 % post-supplementation. Additionally, the researchers found a tendency for enhanced fat oxidation (by approximately 7%) and reduced metabolic glucose disappearance during cycling at 60 % VO2max with fish oil supplementation.

Previous studies have reported fish oil supplementation to reduce exercise-induced muscle soreness and review markers of muscle damage. In a review article, it has been suggested that an ingestion ratio of EPA to DHA of approximately 2:1 may be beneficial in counteracting exercise-induced inflammation for maximal eccentric exercise. Researchers wanted to examine the impact of larger doses of fish oils (400–2000 mg/day EPA and 200–1000 mg/day DHA (ratio of EPA to EHA is approximately 2:1)) for reducing the damaging effects of eccentric exercise. Twenty-four healthy men were randomly assigned to consume the EPA + DHA supplement or placebo by the double-blind method. Participants consumed EPA + DHA or placebo supplement for 8 weeks prior to exercise and continued it until 5 days after exercise. The EPA group consumed EPA + DHA-rich fish oil containing 600 mg EPA and 260 mg DHA per day. Subjects performed five sets of six maximal eccentric elbow flexion exercises. At the end of the study, maximal voluntary contractions was significantly higher in the fish oils group than in the placebo group at 2–5 days after exercise.

Range of motion was also significantly greater in the fish oils group than in the placebo group as well, meaning that they had less muscle inflammation and soreness.

At only 3 days after exercise, muscle soreness was significantly greater in the placebo group than in the fish oils group, with a increase in the inflammatory protein (serum IL-6) levels in the placebo group. The present study demonstrates that the group with EPA and DHA acids-rich fish oil supplementation reduces strength loss after muscle damaging exercise. The supplementation also reduced muscle soreness.

In summary, the present study investigated the efficacy of 8 weeks EPA and DHA supplementation in reducing muscle damage following eccentric contractions. The results showed that 600 mg/day EPA and 260 mg/day DHA supplementation attenuated the reduction of muscle strength and limited ROM. Fish oil supplementation has a plausible rationale for influencing substrate metabolism. A handful of studies have shown trends and/or significant increases in lipid utilization during exercise with fish oil supplementation. Based on the available literature, increasing fish oil intake modestly (to around 4g/d) is of detriment to athletes (recreational or elite) and may provide some benefits to fat metabolism alongside other health outcomes. Some of the recent studies seems to indicate fish oils may enhance anabolic activity.