HIIT Vs. HIRT – What’s Your Best Bet for Burning Fat? 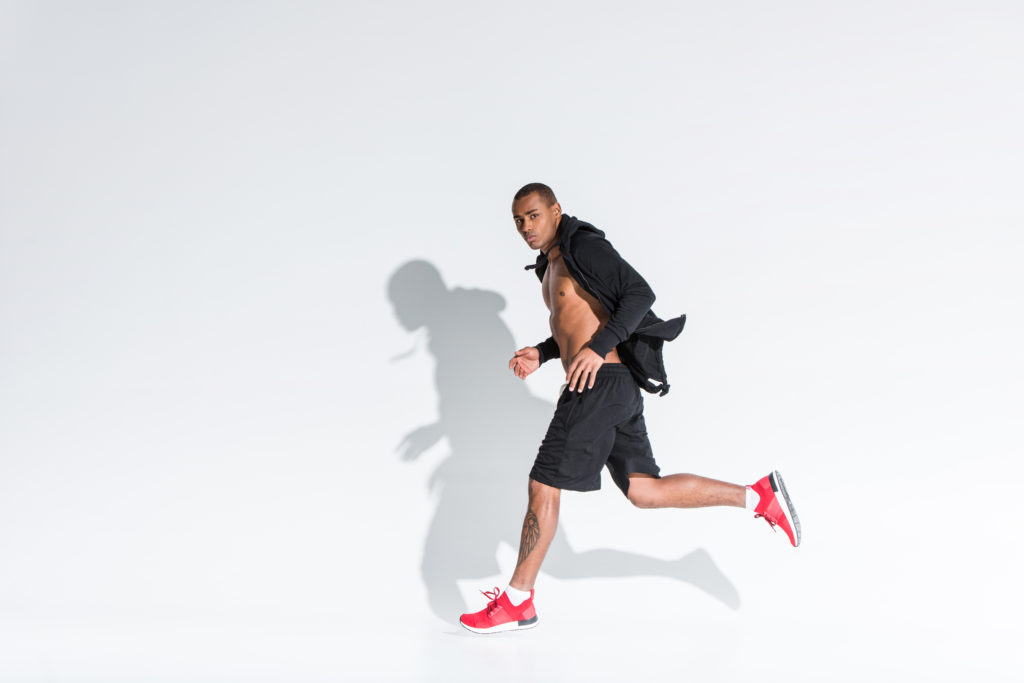 Recently, higher-intensity exercise modalities have been suggested as more time-efficient strategies for improvements in health and energy expenditure. For example, one study reported that subjects lost more weight when they performed high intensity interval training compared to moderate intensity aerobic exercise. HIIT is based on performing an exercise at maximum effort for a brief period of time, followed by a short period of rest. Exercise intervals (the time spent performing the exercise), can set a time anywhere between 20-60 seconds. HIIT can be done with virtually any machine such as a treadmill, cycle, etc. In the other corner, high intensity resistance exercise has also been shown to enhance fat loss and increase lean muscle mass. 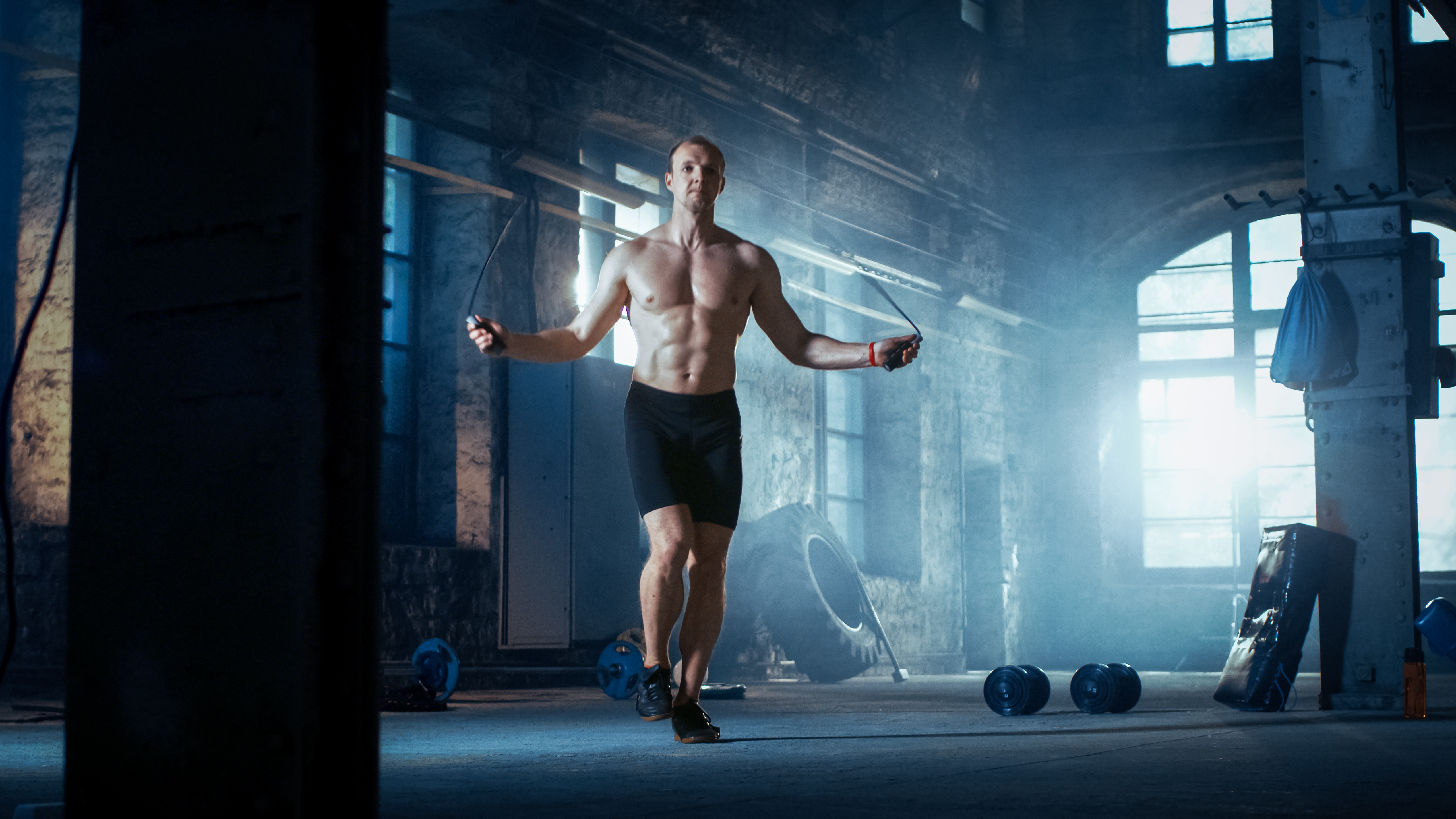 The women were also assigned to two acute nutritional interventions: carbohydrate and protein. Participants orally ingested 25 g of carbohydrates in the form of maltodextrin or whey protein isolate mixed with 6 oz. of water in an opaque bottle. Post-exercise REE and RER were analyzed via indirect calorimetry at the following: baseline, immediately post (IP), 30 minutes (30 min) post, and 60 minutes (60 min) post exercise. A mixed effects linear regression model, controlling for estradiol, was used to compare mean longitudinal changes in REE and RER.

So which exercise is the king of all fat burning?

Here are the study highlights: