HMB Supplementation: The Greatest Advances Have Been in Nutrition Research 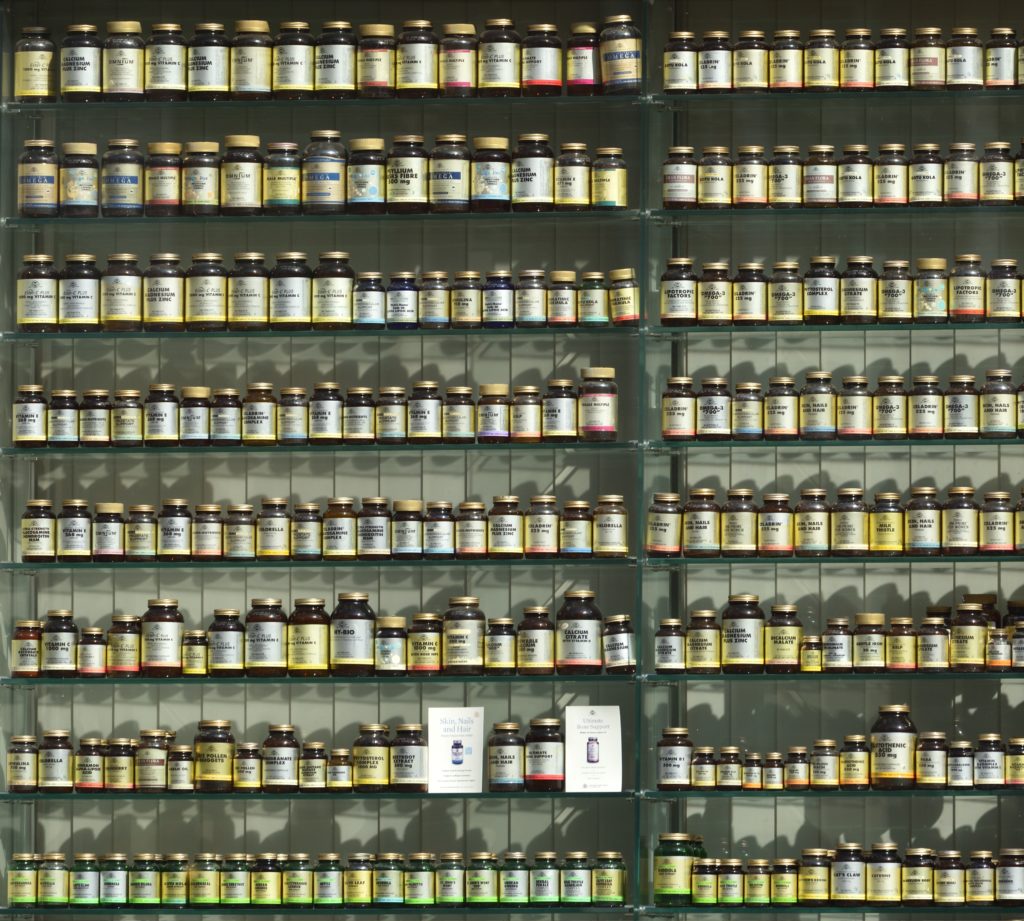 After 30 years studying human performance, perhaps the greatest advances have been in nutrition research.

I have noticed, with some amusement, that supplements seem to ride a sine-wave of popularity.  They may be a hot commodity before fading and languishing on the shelf   until “rediscovered” and become the latest/greatest ergogenic aide.  Some of this rise & fall may be due to advances in science. Specifically, research technology and techniques may lead to a different application of the supplement.  Advances in analysis, purification, and use with other substances may yield promising results for the performance community.  However, they may also be a function of informal “research” (self-administered) by athletes, trainers, and coaches.  Gym rumors, spoken in hushed tones, spread like wildfire among those looking for the next “secret” to success.  Supplement manufacturers keep their collective ears to the wall to catch the next popularity wave in search of the BBD (Bigger, Better Deal).  Some supplements quickly fade from the scene.  Others continue to be tested and offer glimpses of hope to those looking for a competitive edge.

HMB is one of the latter…

HMB is the common abbreviation for β-hydroxy- β-methylbutyrate.  A mouthful, to be sure, but HMB has received considerable attention in both the scientific and the human performance communities since it first came onto the market in the mid-1990’s.  It is a metabolite of the essential amino acid leucine (which has also been receiving considerable attention from the performance community).  It is taken orally, usually in powder form dissolved in a liquid.

It is a naturally occurring element found in some foods, although not found in any significant amounts to be useful as a potential ergogenic aid.  Hence, the appearance of HMB on the supplement market.

When it was originally marketed, it claimed to do the usual “bigger, faster, stronger” improvements.  However, these ambitious claims have since been quieted after researchers began to put HMB through its’ paces in the lab.  Studies suggested that the most interesting mechanisms of action were the anti-catabolic properties.  Rather than acting as an anabolic aide, HMB appears to act to prevent protein break down.  It helps to preserve proteins in muscle tissue, and prevents the tissue loss.  Some of the research on this phenomenon came from geriatric research where HMB supplementation helped the aged from sarcopenia, or severe muscle loss.  Muscle wasting is a serious problem in the aged, but it’s also a concern for bodybuilders.  The desire is to preserve as much hard-won muscle tissue as possible while

After culling through the animal research (mice, rats, cats, and even horses), recent human studies have suggested that HMB shows promise developing increased lean-mass and decreasing body fat when compared to placebos.  These have usually been 12-week studies on college-aged male athletes, but the results appear to be consistently positive.  The studies also revealed significant increases in strength regardless of the muscle location (upper/lower body).  Recently, studies have been examining other populations that may benefit from HMB supplementation.  As mentioned above, the elderly are being investigated, as well as more female athletes.  It’s encouraging that all populations seem to benefit from HMB supplementation.  The results from the female athletes suggests that male-type hormones (testosterone) are not necessary to benefit.

One of the hot-topics being researched is dosage.  Most of the studies used between 2-5 grams of HMB.  The majority seemed to favor 3-grams as a “standard” dosage.  Although there were no reports of unpleasant side-effects of higher dosages, there does appear to be an effective range relative to body size.  In other words, a 125lb swimmer could benefit from the 3-gram dosage, but a 300lb bodybuilder/powerlifter would require a greater amount.  The research continues, and there will, no doubt, be a standardized dosage-chart developed for reference.