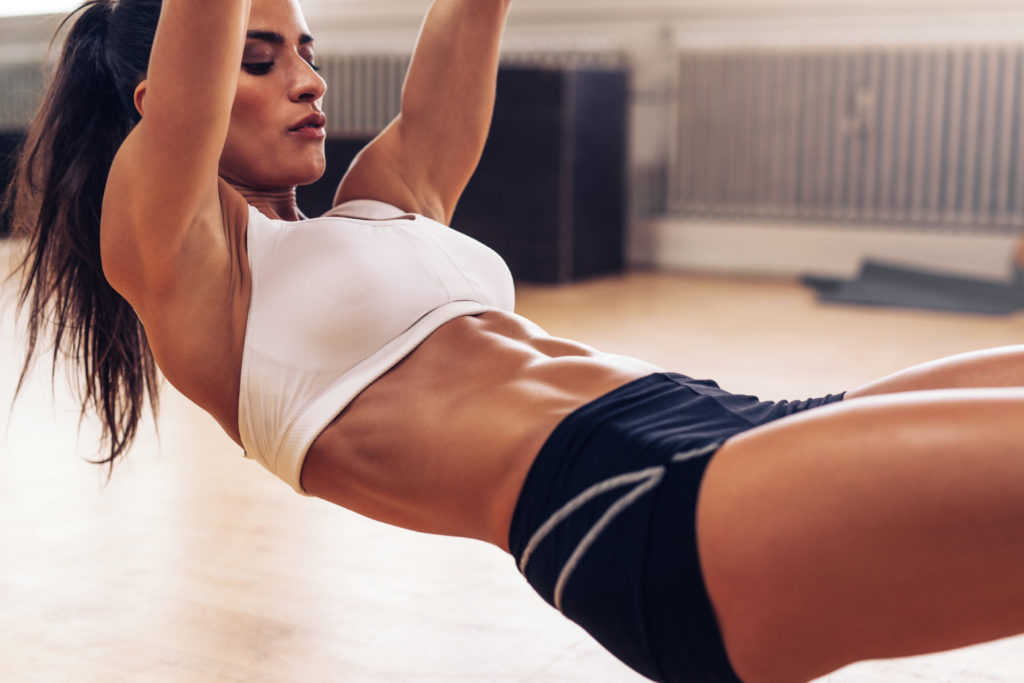 Proper Breathing. Most people do not even think about it. However, for fitness enthusiasts and athletes, it is imperative to have proper breathing techniques. Think about this, nearly all intermediate swimmers believe they are exhaling correctly – at least, that’s what they say when they are asked. Do they? Very few do.

The same is true in the gym. Instead of proper breathing and openly during exercise, most people do the opposite. The fancy term for holding your breath is Valsalva. The Valsalva maneuver is commonly believed to be the optimal breathing pattern for producing maximal force. It is frequently used in power lifting to stabilize the trunk during exercises such as the squat, deadlift, and bench press, as well as both lifts of Olympic weightlifting. When confronted with near-maximal efforts, most lifters will momentarily and unconsciously hold their breath. Pay attention next time you’re exerting force. Research indicates there are specific situations where holding your breath for a short period can pay off big in the weight room.

That said, some of us are rarely in those situations, and the risks of intentionally holding your breath at the wrong time can be serious. Valsalva prevents continuous and efficient loading of the intended musculature. It reduces your strength to achieve the primary objective of exercise. Straining, groaning, grunting, or even speaking during your set means that you are performing Valsalva and not breathing correctly. It is also incorrect to blow air by pursing the lips and puffing out the cheeks, to hiss air through a grimaced mouth, or to burst air after holding it. Proper breathing during exercise is one of the most important aspects of a safe and effective workout. It’s as important as learning safe exercise technique and lifting the proper amount of weight.

Take a second to examine your breathing; you may notice that you are “chest breathing” – or using different muscles that are better suited to assist in breathing, as opposed to the actual muscles, such as the diaphragm and surrounding muscles of the abdomen. Stomach breathing refers to breaths that use your entire lung capacity. The diaphragm and abdominal muscles pull down on the abdominal cavity to fully inflate the lungs. The chest expands very little, if at all with stomach breathing, while the abdominal area expands significantly. Breaths taken while stomach breathing are slow and deep, taking longer to inhale and exhale and delivering a considerably larger amount of oxygen to the bloodstream. Lie on your back with your hands on your abdomen to see whether you are a chest or stomach breather. If you see your hands rise and fall, you’re a stomach breather, but if your hands remain mostly stationary, you’re a chest breather.  Take a deeper breath, contracting your chest muscles only as necessary until you see your hands start to rise. Practice this several times until you can feel the pulling in the abdominal cavity and can take deep stomach breaths without significant effort.

Next, try it with books or other light weights on your abdomen and repeat these deep breaths for three to five minutes to provide exercise for the diaphragm and abdominal muscles involved. Repeat this exercise regularly and make a conscious effort to breathe from the diaphragm whenever you notice that you’re breathing from your chest; as your muscles become stronger, and your body becomes accustomed to stomach breathing, you’ll take deeper stomach breaths more naturally and without conscious prompting. When you apply this method of breathing instead of the traditional huffing and puffing following an intense exercise, you will amplify your recovery time.

The most widely accepted option is to exhale on exertion. For pushing exercises like bench and shoulder press, you exhale when you are pushing the weight up. For pulling exercises such as tricep push downs, back rows and shrugs you should exhale on the pull. For workouts that are either push or pull like squats and bicep curls, you usually breathe out when fighting gravity. Breathing has an enormous impact on our health and fitness, take advantage of it. Breathing properly during your weight-lifting routine will help to prevent dizziness. Contracting the respiratory muscles will help you support heavy weights as well as keep your body stable during your routine. Proper breathing boosts your athletic performance and supplies your muscles with the oxygen needed to grow and repair. Because the body needs oxygen to burn fat, proper breathing also aids in fat burning.