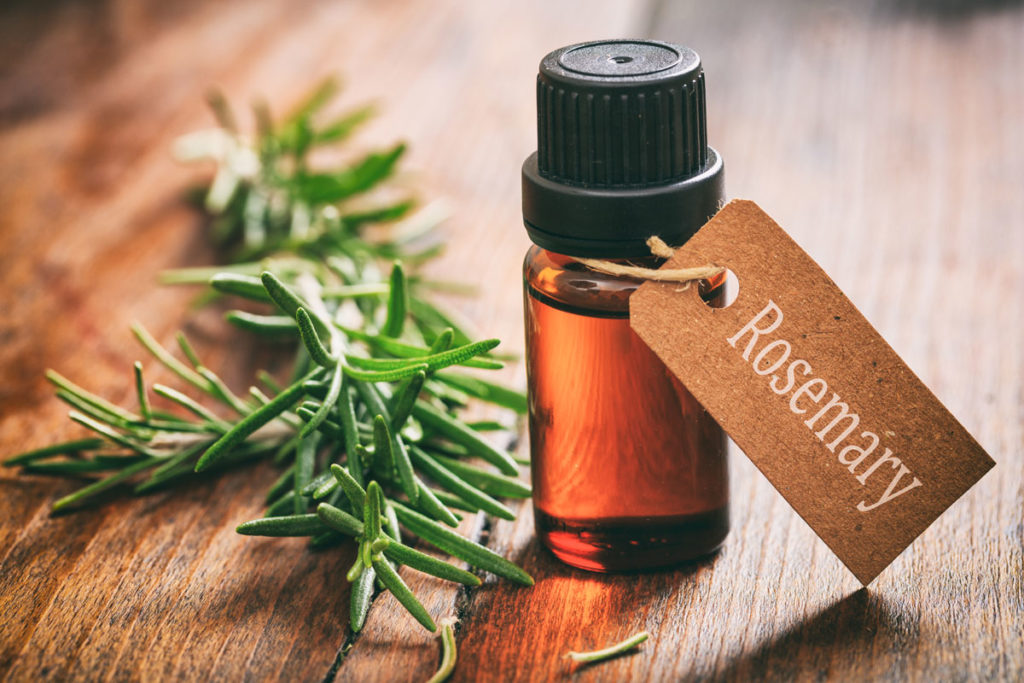 Rosemary (Rosmarinus officinalis) is an important culinary and healing herb. It originates from the Mediterranean.  Now grown worldwide, it’s a silvery evergreen shrub.

Greek and Chinese traditional healers used the rosemary to sooth digestive aid and relieve intestinal gas or flatulence. Standard treatment for these conditions is currently Rosemary leaf tea.  Germany has approved officially the use of rosemary to treat indigestion, gas, bloating and other digestive symptoms has Germany’s official approval.  You can prepare tea by drying the leaves. Or, you can use small amounts of either tincture or liquid extract, mix it with warm water.

In the past, the Greeks believed that the plant can enhance memory and the students even wore the rosemary garlands as they take the exams.  Even Shakespeare believed that it was good for memory as Ophelia added rosemary in her mad scene lists.  The herb’s well-earned reputation as a memory enhancer is partly due to its high concentrations of health-promoting antioxidants.  These compounds protect the brain and other parts of the body against unstable oxygen molecules we call free radicals. Which is the primary cause for cell damage in the body.  It also sharpens the memory by breaking down the brain chemical called acetylcholine.

Inhalation use.  Inhaling the rosemary oil can sharpen the mind, counter mental fatigue and treat nervous exhaustion.  You can add it’s essential oil to bath water, inhale it directly or dilute with neutral carrier oil and use it for massage.

Topical use.  To soothe muscle sprains, strains and arthritic joints, apply to the skin. The oil contains camphor, skin irritant that can increase blood circulation to the skin when applied topically.  This oil is frequently added to hair preparations.  Rosemary oil when added with thyme, cedarwood, lavender oils in a neutral carrier oil such as jojoba could lessen type of patchy hair loss called alopecia areata.

Internal use.  Rosemary oil is recently made available in capsule form for internal use. For the treatment of yeast overgrowth in the intestines, you can use capsules that contain memory oil together with oregano and thyme oils.  This blend is due to its antibacterial and antifungal characteristics.

There are no known drugs or nutrient interactions that are connected with rosemary.