The Ultimate Guide to Whey Protein 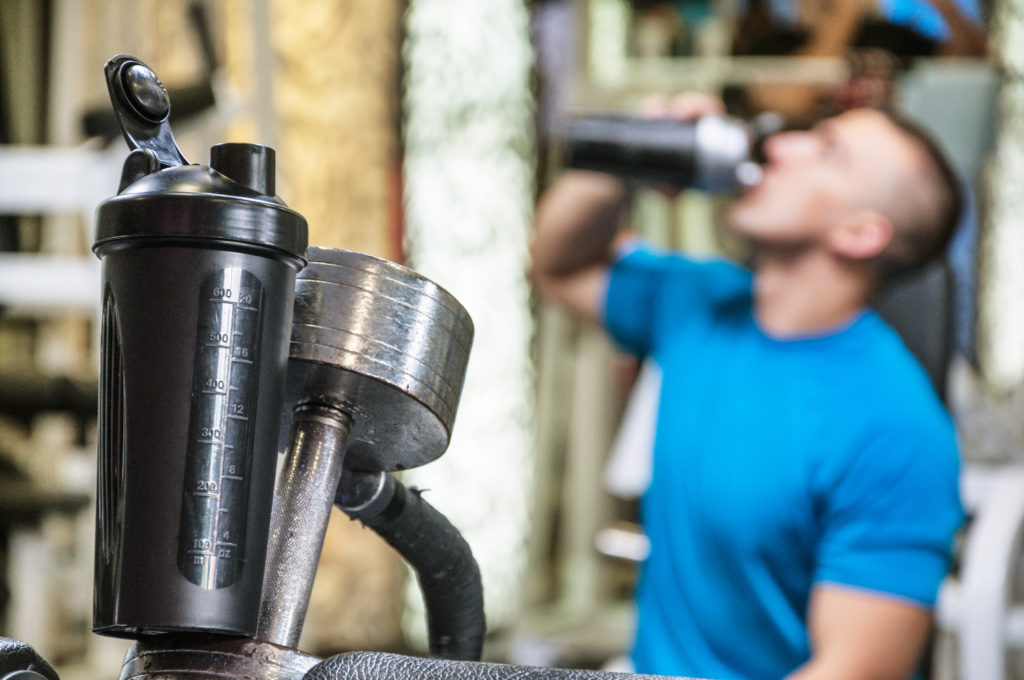 Whey protein for fat loss, muscle building and health. If you’re planning on going on a diet, there are some things of things that you have identified to make your weight loss successful: diet, exercise, and supplementation protocol. Everyone knows that cutting back on calories and increasing your cardio is necessary, but the newest research suggests that adding whey protein may make your diet program easier. 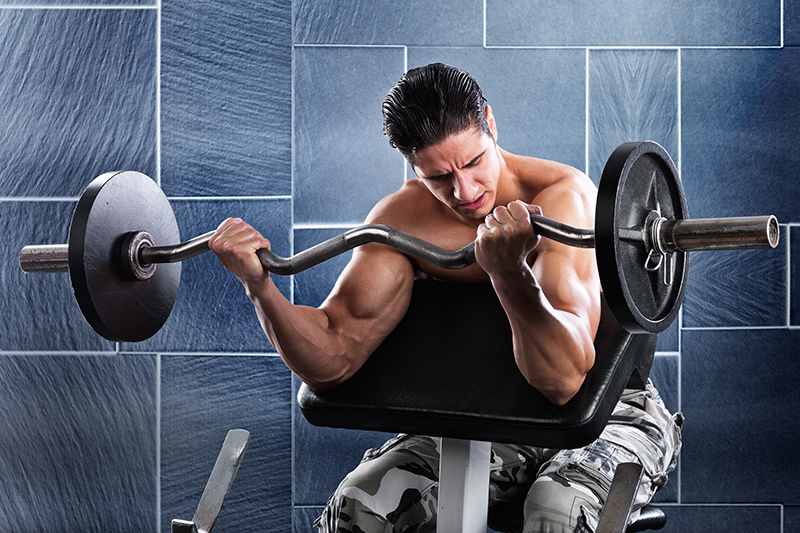 Dietary protein is considered the most satiating macronutrient, researchers wanted to examine how protein compared to fats and carbohydrates on ratings of appetite. Participants received a breakfast consisting of low and high protein drinks (protein: 9%, 24%, or 40% of energy from protein combined with carbohydrates and fats. Appetite ratings and blood samples were collected and assessed at baseline and every 30 and 60 min, respectively, until a lunch test meal, which participants consumed ad libitum, was served 3.5 h after breakfast. At the end of the study, appetite ratings tended to be suppressed (13%) with increasing protein content. Researchers found that protein had a more pronounced effect on suppressing appetite than did carbohydrates and fat. Modulating the nutritional profile of a meal by replacing fat with protein can influence appetite in healthy adults. 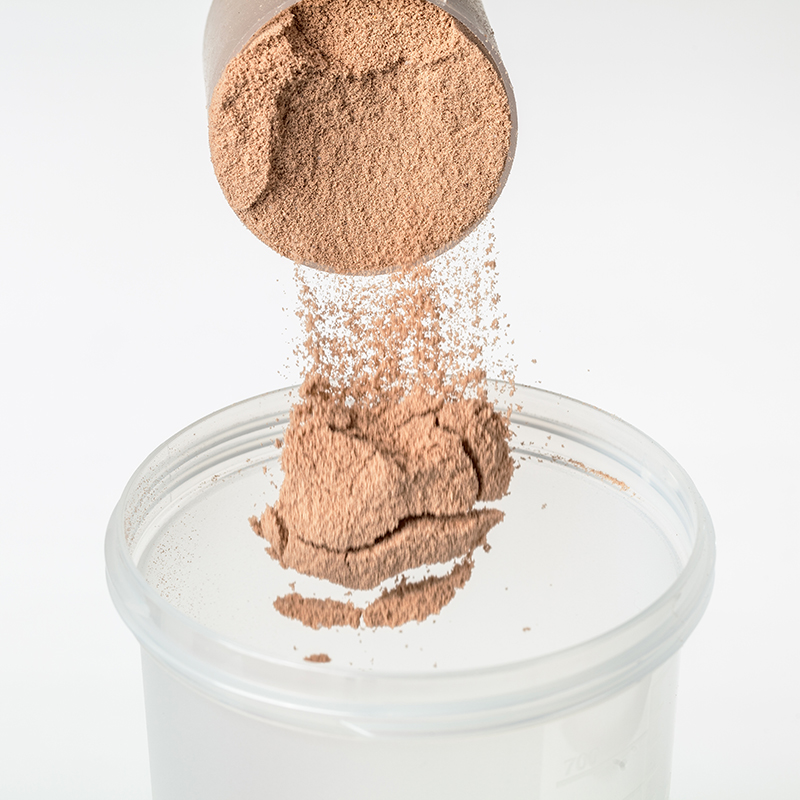 Just about every bodybuilder has heard that whey protein may improve weight loss, but get ready for some exciting news, dieters taking high protein also sleep better. Before we get into the new sleep studies, let examine the research regarding whey protein and weight loss.

Acute studies have reported that whey protein isolate (60 grams per day) evaluated over six months resulted in lower cortisol levels (lean muscle preservation) and increased ghrelin release (satiety enhancement). A previous study published in Nutrition & Metabolism reported that people on whey protein supplementation lost more weight than a control group receiving maltodextrins in conjunction with a calorie-restricted diet. Each subject was instructed to consume one supplement 20 minutes before breakfast and one supplement 20 minutes before dinner. The whey protein supplement contained 10 grams of protein per serving as a combination of intact whey protein and peptides. It also contained minerals that were purified from milk. The control group received an isocaloric beverage containing maltodextrin. After 12 weeks, weight loss was consistently higher in the whey protein subjects, primarily the result of losing body fat (subjects taking whey protein lost 6.1 percent of their body fat mass). The whey protein group subjects also lost significantly less lean muscle mass compared to control subjects. Whey protein may be the perfect fat-loss supplement when dieting for an important event or for targeting fat loss while maintaining lean muscle. Since whey is nutrient dense but relatively low in energy (~4 kcal/g), supplementation is an efficient method to promote skeletal muscle anabolism while promoting catabolism in fat cells and, therefore, is hypothesized to improve both muscle growth and fat loss. 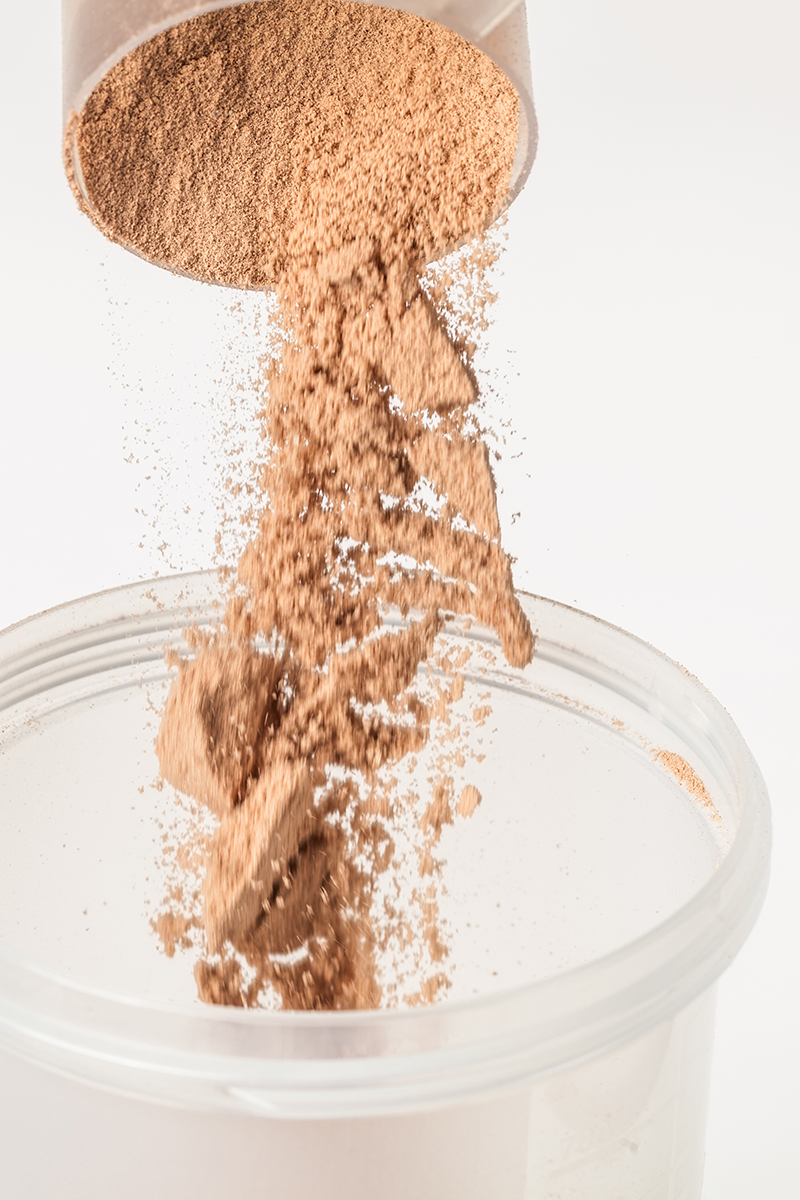 Got A Minute? Dr. Tom Here – Thoughts on Reaction

How Often Should You Train?