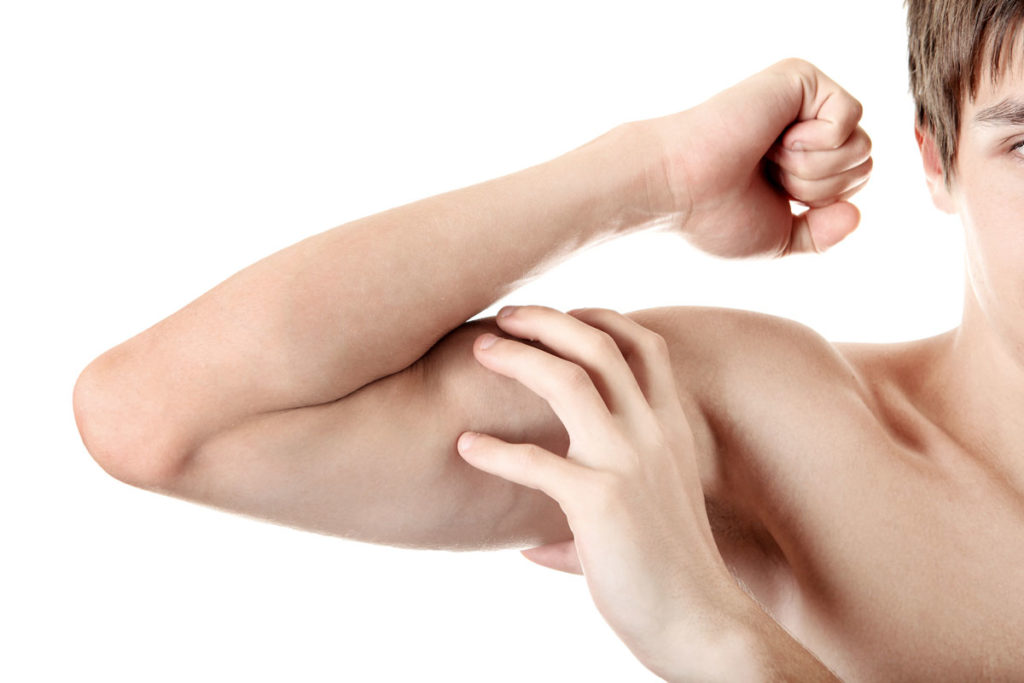 Hormones for development are released by the pituitary gland in the brain. It is responsible for enhancing muscles, burning fats and immune system maintenance. Some of the amino acids responsible for growth include:

Investigated in numerous studies with conflicting results, this is another of the amino acids that promote growth. In one study, 6 subjects were given 6 grams of arginine. They all experienced a 100% increase in plasma levels without any growth hormone release.

Another of the amino acids that promote growth, lysine may work to release growth hormone. In a study of 15 healthy male subjects, consumption of lysine as single nutrients did not significantly increase growth hormone compared to the baseline. In another study of normal young males, oral administration of 1,200 milligrams of L-lysine did not raise serum growth hormone levels.

Although it may be one of the non- essentials, this is also one of the amino acids that promote growth. Gelatin protein contains Glycine, and is an important component of collagen. Although much of the early research revolved around its ability to increase strength in athletes, more recent studies have documented that it can also raise growth hormone levels in humans. Researchers have concluded that the explanation why it increases muscle strength may be the result of its growth-hormone-boosting capabilities.

An abundant protein builder, this is one of the amino acids that promote growth. In human muscle and plasma we most often find Glutamine. It directly regulates both the production and wearing-down of protein and immune cell activity. When about nine healthy subjects consumed two grams of oral glutamine 45 minutes after a light breakfast, eight of the nine subjects experienced elevated plasma growth hormone within 90 minutes. These findings demonstrate, the study authors wrote, that a surprisingly small oral glutamine load is capable of elevating hormones for development.