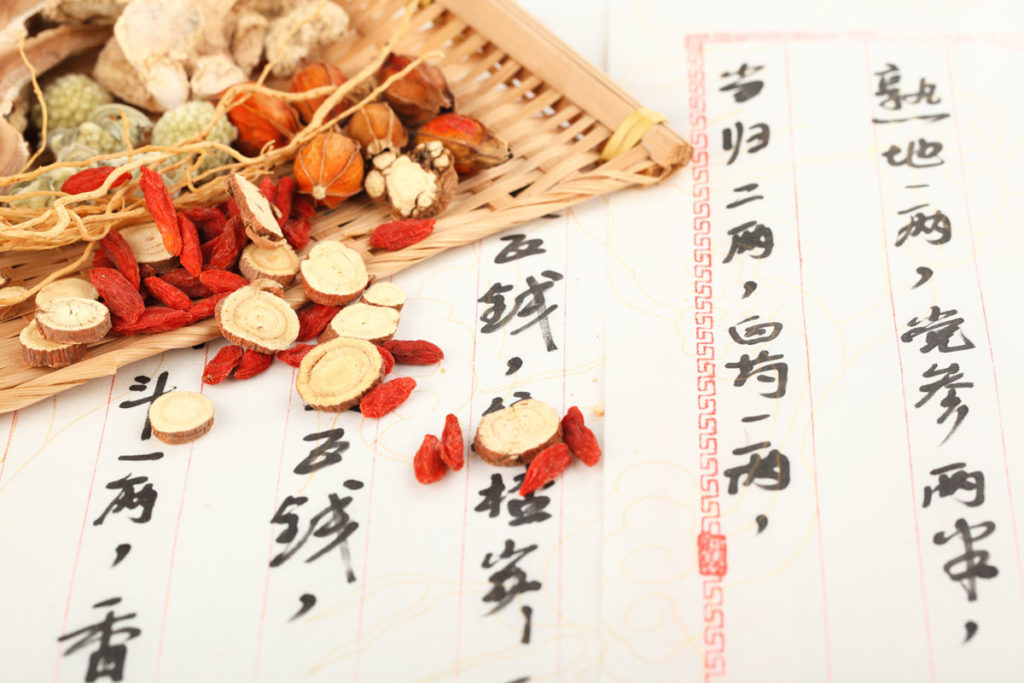 The practice of Chinese Medicine dated as far back as 300BCE. The point of reference of Chinese herbal remedies was the Yellow Emperor’s Inner Classic Medicine which was compiled at around the same time between 200BCE and 100ACE. After that, a pharmaceutical system was established in 600AD. 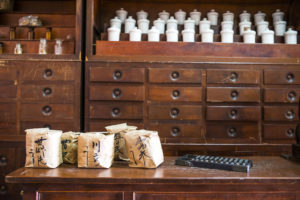 Chinese herbal remedies are an integral part of Chinese philosophy and spiritualism. Furthermore, the core of its Chinese philosophy is an attempt to define the meaning of life. It is a marriage of two basic ideas- health of body and health of soul. Shen Nong discovered the Nature’s opposing principles. Two opposing yet complementary forces, the “yin” and “yang”, govern nature and all matter. Chinese doctors correlate yin and yang with the five ‘elements’ (wood, fire, earth, metal and water), ten major internal organs of the body and meridians which refer to the invisible three-dimensional pathways that circulate qi and blood throughout the body.

The Chinese believed that the natural world and life are determined by energy that are dependent and interact with each other. Chinese herbal remedies are based on a holistic philosophy of life. So, the purpose of Chinese herbal remedies is to restore health through correcting imbalances within the patient’s body or between the larger social community and natural order.

Visual examination.  The doctor notes the patient’s appearance particularly the tongue for color, shape and coating.

The most popular Chinese herbal remedies used in the United States include the following:

Astragalus.  It builds immune system and counters effects of chemotherapy and radiation treatment.

Don Quai. It aids in production of red blood cells and bone marrow.

Ginseng. It increases stamina and is a tonic.

Dieting with a Busy Schedule

Making Love Like it’s My Business: An Entrepreneurial Approach to Sex and Dating

Why You Can’t “Spot Reduce”