Fish Oil for Fitness and Health 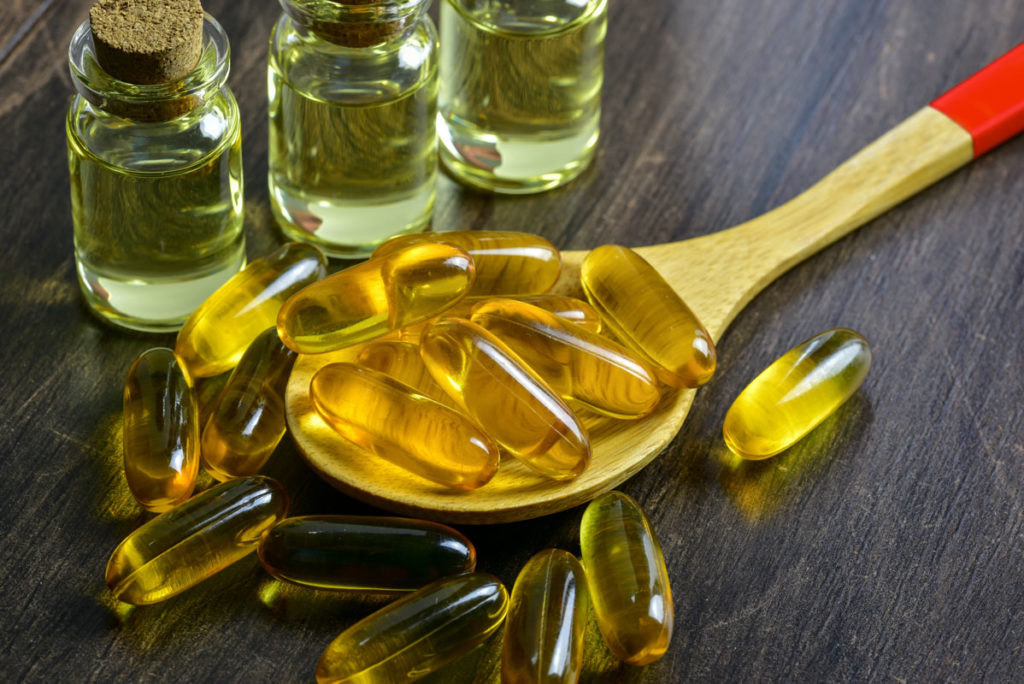 When the words “oils” and “fats” are mentioned, health-conscious individuals tend to run for cover. What they fail to realize is that there are good fats and bad fats. Complete avoidance of oils and fats would actually be detrimental, rather than beneficial, to their health.

The Truth About Fish Oil

Essential fatty acids must always be part of our daily diet.  Without them, we take one step closer to our deaths. Essential Fatty Acids are divided into two families: omega-6 EFAs and omega-3 EFAs.  Although there are only very slight differences to distinguish the two. Studies have revealed that too much intake of omega-6 EFAs can lead to inflammation, blood clotting and tumor growth. The good news, however, is that the opposite is true for omega-3 EFAs. Omega-6 EFAs can be found in vegetable oils while omega-3 EFAs can be found in fish oil among other foods. Physicians and scientists are of the same opinion that the cause behind the increasing cases of heart disease, hypertension or high blood pressure, obesity, diabetes, premature aging and certain kinds of cancer is none other than an imbalanced intake of omega-3 and omega-6 EFAs.

As mentioned earlier on, omega-6 EFAs can be found in vegetable oils. This includes, but is not limited to, corn oil and soy oil, both of which contain high amounts of linoleic acid. However, Omega-3 EFAs can be found also in marine plankton and walnut and flaxseed oils. Note that fatty fish and fish oils contain eicosapentaenoic acid (EPA) and docosahexaenoic acid (DHA), fatty acids that have been observed to provide many benefits to the human body. In the early 1970’s, a study on Greenland Eskimos revealed one of the major reasons why they rarely suffer from heart diseases. It is because of their high-fat diet (mainly composed of fish and seal fat).

Other Benefits of Fish Oil

There are many other illnesses and situations for which consumption of fish oil has shown to be significantly beneficial.

The heart is inarguably one of the most important parts of our body.  Having an unhealthy heart means suffering a rather limited lifespan. Naturally, it’s in our best interests to keep our hearts happy and healthy.  One way of doing that is eating food that contains fish oil.

In Athens, Greece, a study was conducted to show if there was a direct relationship between a high-fish diet and inflammation of blood vessels. The results revealed that those who ate more fish than the control group had a lower level of C-reactive protein and interleukin-6. These factors are commonly used to measure likelihood of blood vessel inflammation. These benefits remained even when the various risks associated with high fish diet were taken into account. Some perceive people suffering from respiratory problems like asthma as unfit and unhealthy. However, certain studies have revealed the benefits of fish oil for asthma sufferers. Statistics show that approximately 20 to 25% of children today suffer one form of asthma or another at a certain point in their lives.  Evidence reveals a regular diet of food with high linoleic acid content as the reason behind it.

Researchers at the University of Wyoming conducted a study. Subjecting a number of children to a high-fish diet while others continued with their regular diet. Results revealed that the participants who ate more fish were less prone to asthma attacks and were able to breathe more easily as well.

Nothing is good when you consume or use excessively, but complete avoidance of a particular food type is equally harmful. Consult your nutritionist for the right amount of fish intake for your age and health status.